New numbers show drug overdoses are at a new high in St. Louis

According to numbers released by NCADA St. Louis, in the last seven years, opioid overdose deaths have risen 200% across our region. 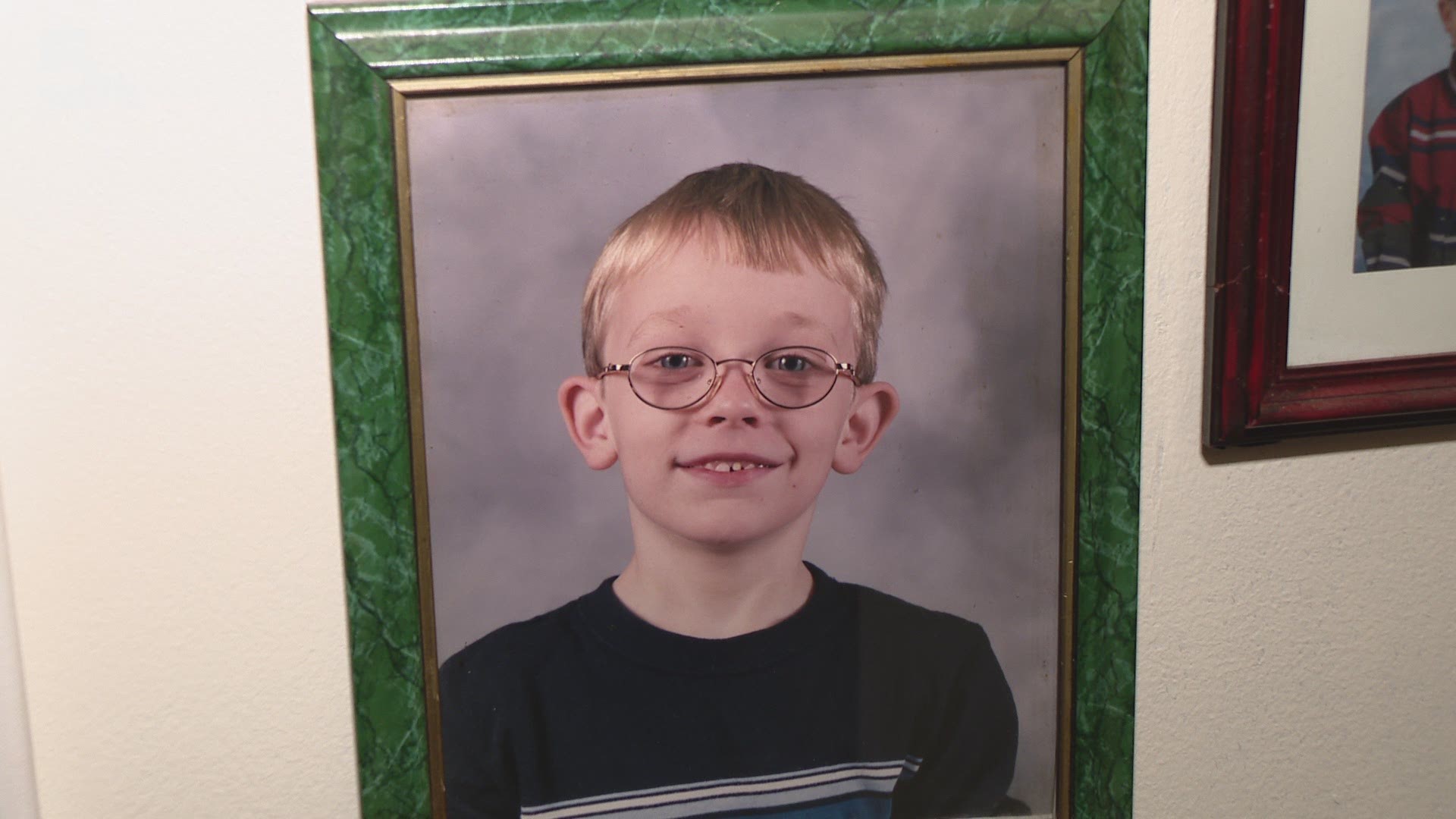 ST. LOUIS — We call it an Opioid Epidemic, and new numbers released this week show, it's only getting worse.

According to numbers released by NCADA St. Louis, in the last seven years, opioid overdose deaths have risen 200% across our region.

Rhonda Jackson knows the impact all too well.

The pictures on her wall are portals back in time. Most memories are happy, other than the fact there won't be any new additions.

"And my sadness was, I can’t make any new ones," said Jackson.

Her son Nathan's struggle with addiction began like so many others.

"I did not realize he had a problem with Vicodin, and that’s how it kind of started," she said

A prescription for a broken nose eventually turned into an addiction to heroin.

Nathan made six trips to rehab and got sober for several months until a relapse three months ago.

"Quarter to 12, I had my last communication with him. He went into his room and went to bed. The next morning, we didn’t want to bother him, we thought he was sleeping," said Jackson.

He would never wake up.

"It didn’t really hit me until we saw the obituary, and saw the date, the beginning and ending, and that’s when it hit me, he wasn’t coming back," she said.

"It’s that the drugs that are out there are more dangerous. People are being exposed to Fentanyl at higher rates," said Costarison.

The new NCADA numbers also show, drug deaths are high in urban, rural and suburban areas across our area.

It's also not just opioid deaths. NCADA reports deaths related to meth addiction have more than doubled across the St. Louis region.

"We tend to get tunnel vision when it comes to the opioid crisis, but we need to think of this as a broader addiction crisis," said Costarison.

He says more must be done, and quickly.

"We know many of the interventions that have taken place have kept these numbers from being higher than they are, but between state and federal levels, there’s still not enough resources to adequately address this addiction crisis," he said.

Rhonda said it's a fight that begins with ending the stigma.

"Get educated, because it’s not a choice. It’s a disease," said Jackson.

Because she'd give anything to be able to add just one more picture to her wall.

"He wanted it for everybody else but himself," she said.

RELATED: 'She got the special surprise from my daughter' | Family pranks porch pirate with dirty diapers