ST. LOUIS — An online petition is calling for an end to police violence in the St. Louis region with a 5-point list of demands.

More than a dozen organizations, including Action St. Louis, Forward Through Ferguson and Arch City Defenders, have united to direct their demands St. Louis Mayor Lyda Krewson and other city leaders.

In order to end systemic police racism, the petition says leaders must defund police and invest in neglected communities.

Among their demands, the petition is asking for transparency regarding police use of public funds, the release of a line-item budget of St. Louis police expenses from the past six years, and for no CARES Act Funds to be awarded to police.

“What passes for public safety in St. Louis centers the comfort of white residents at the expense of Black and Latinx residents," the petition said. "Physical police violence is only the most egregious and visible effect of toxic department cultures and longstanding disparities in stops, fines, discrimination, and intimidation that are well-documented to cause long-term economic, physical, and emotional harm.”

The five demands laid out by the petition are as follows:

"Despite being presented with several community plans for change, St. Louis political leaders continue to simply study the issues and take half-measures," the petition said. "St. Louis County Department Police Chief Mary Barton falsely stated that systemic racism did not exist in the department. The demands directly respond to the neglect and denial demonstrated by short-sighted and cosmetic efforts that political and public safety officials have offered"

The petition's goal is to receive 3,000 signatures.

RELATED: Arrests made at St. Louis City Hall during protest calling for mayor to resign 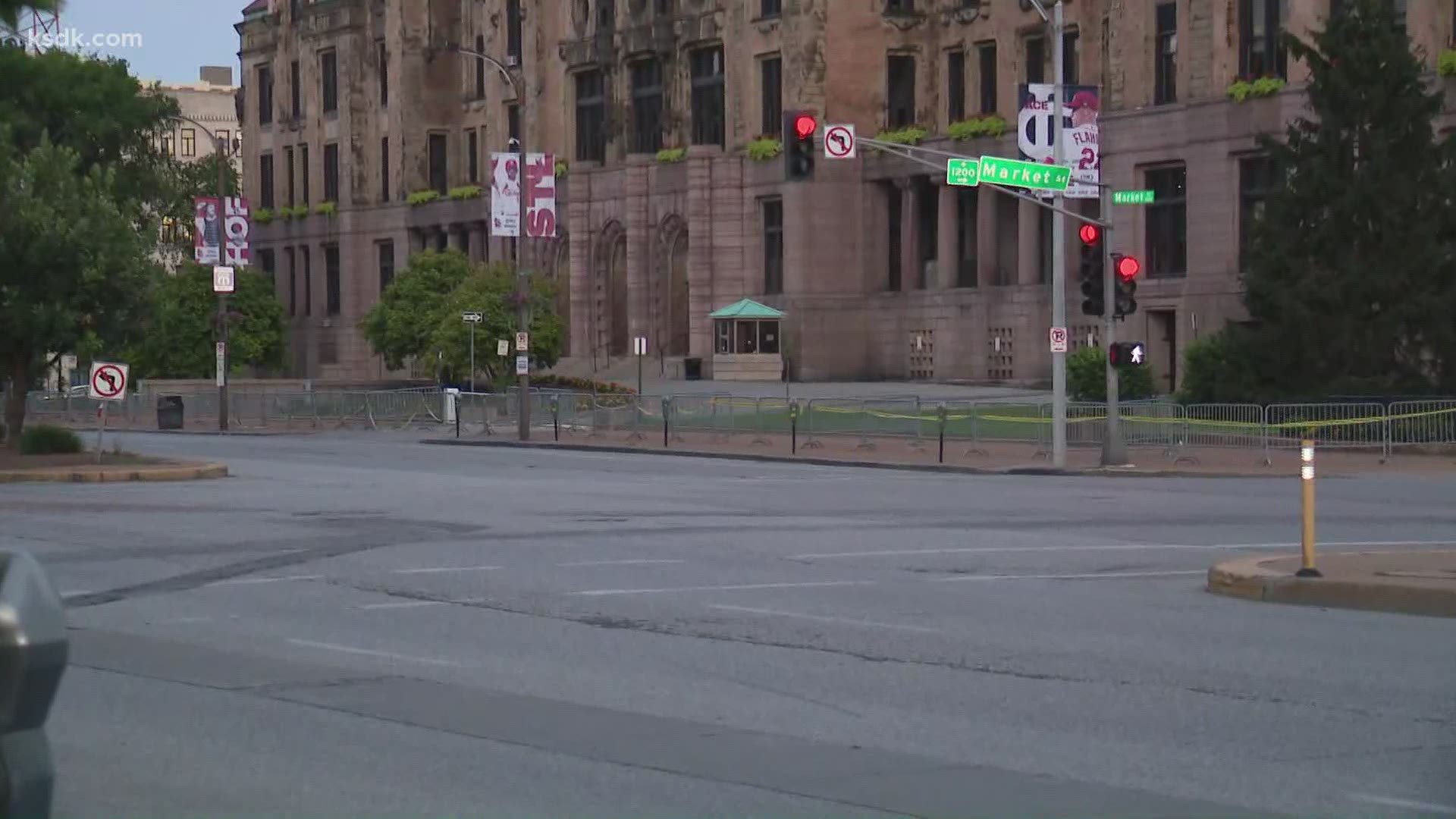