Unlike the state inspections, the St. Louis mechanical code requires each of the city's thousands of boiler systems to be staffed with an on-site licensed engineer. 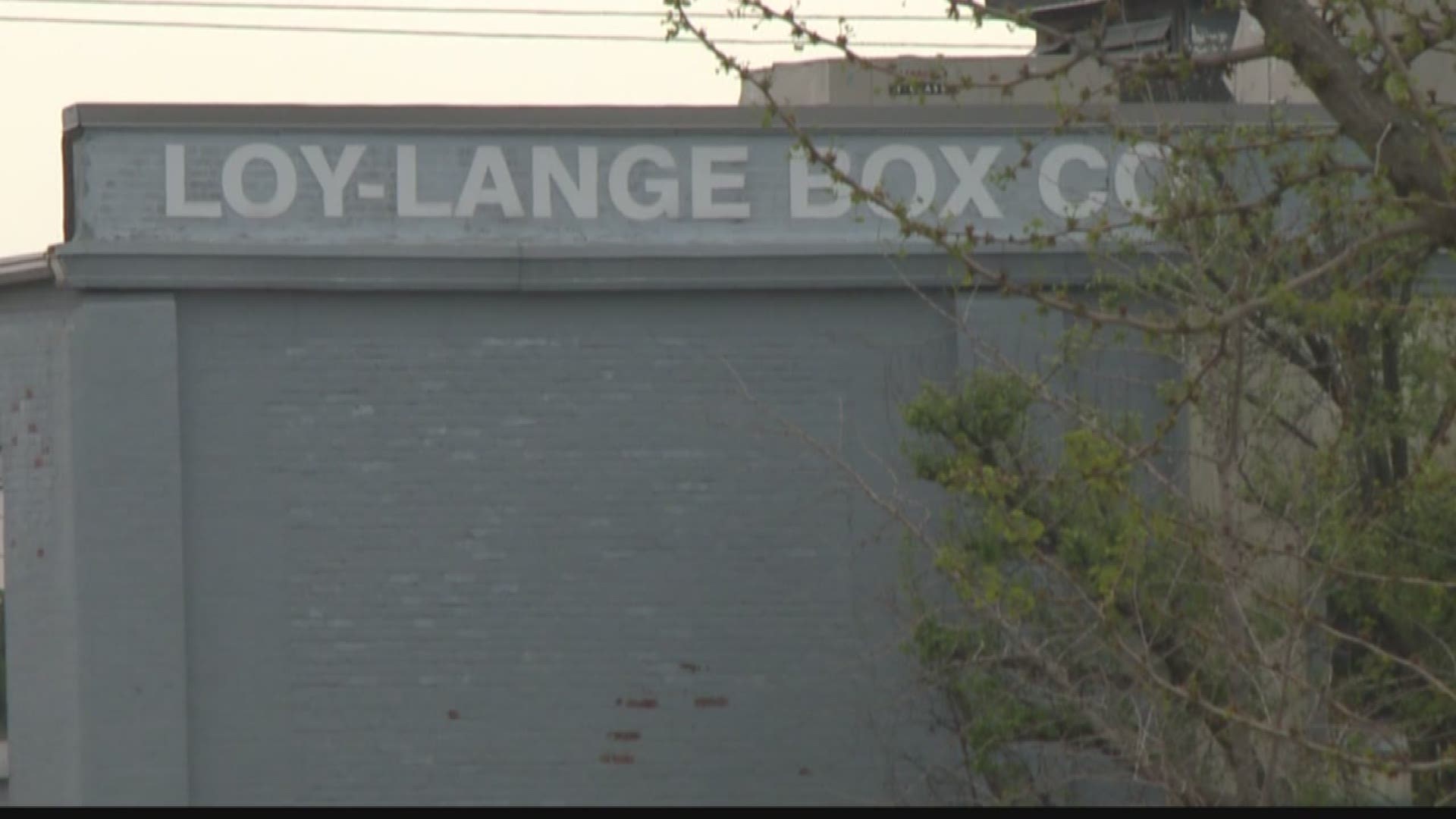 Many may be wondering how the tank at the Loy Lange factory was able to deteriorate to the point of a "catastrophic failure," and what sort of oversight and inspection process is in place.

Usually, the state inspects boiler systems like this. But St. Louis is exempt from that. That's because the city has its own mechanical code. 5 On Your Side’s Rebecca Sheehan sat down with Building Commissioner Frank Oswald, who said he doesn't think the city could have prevented this.

Unlike the state inspections, the St. Louis mechanical code requires each of the city's thousands of boiler systems to be staffed with an on-site licensed engineer. Because of this so-called "stationary engineer", on duty any time the boiler is operating, Oswald said the city does not conduct on-site inspections of these boilers.

But in this case, the stationary engineer, Ken Trentham, lost his life when the Loy Lange Box Company’s tank exploded. This happened after employees spotted a leak, and the tank was started up again regardless. Oswald said the city never applied for a permit to fix the issue.

"You can see from the report that there was knowledge of the fact that there were problems with this tank," he said. "As far as why the company chose to operate it, I can't speak for the company."

He said they're planning to conduct an internal review, but stands by the city's mechanical code.

"In some areas, it's considered more rigorous of a standard than an annual inspection, because you have a professional who knows the system, standing there and operating the system on a daily basis,” said Oswald.