He was driving on Goodfellow Boulevard when he struck the center median and veered off the road, police said

ST. LOUIS — A man was killed when he crashed his car in north St. Louis overnight.

The St. Louis Metropolitan Police Department responded to the crash on the 4600 block of Goodfellow Boulevard at 12:02 a.m. Sunday.

The man had struck the center median and veered off the road, police said. He was taken to a hospital, where he was pronounced dead. His identity hasn't been released. 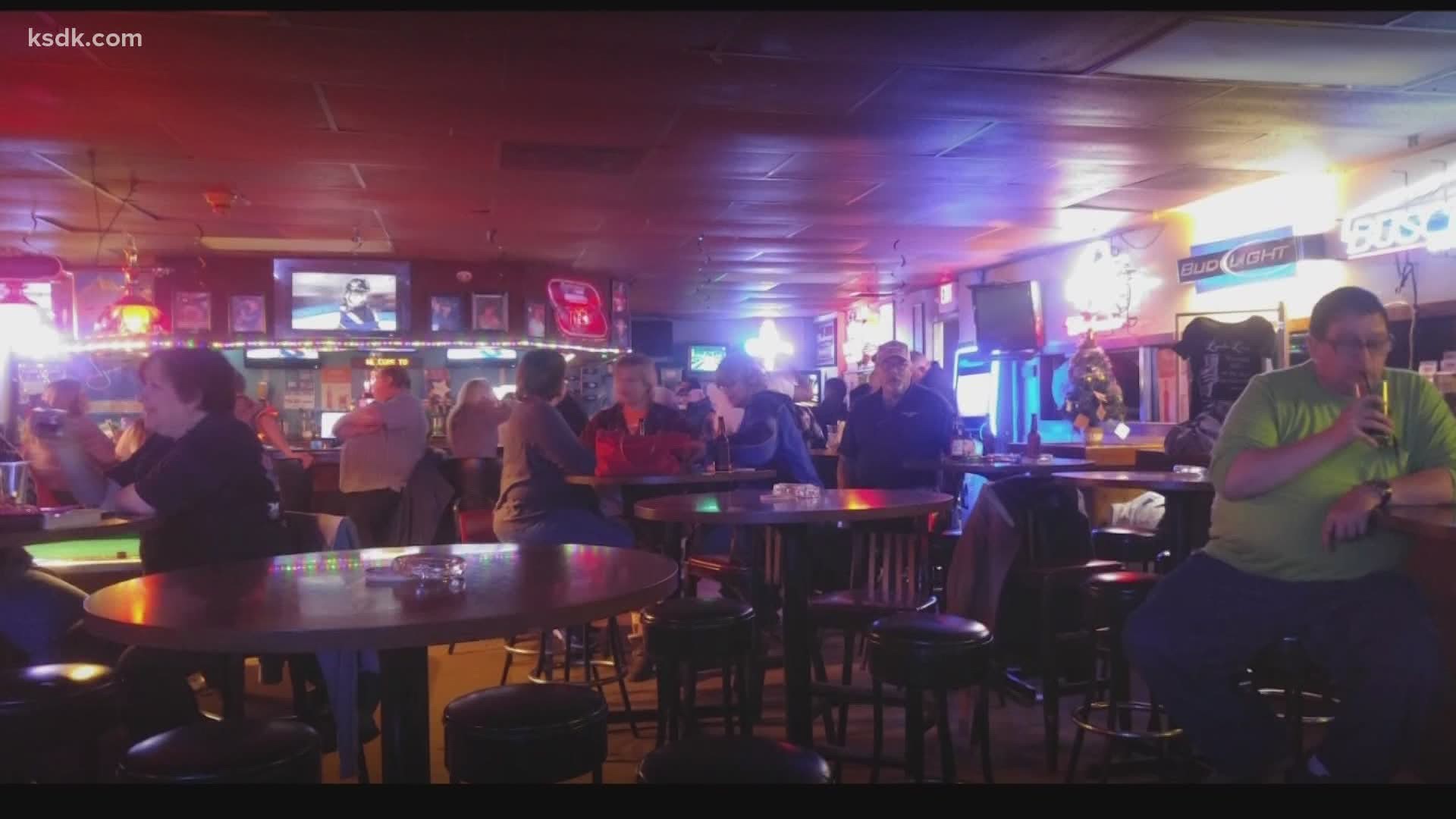