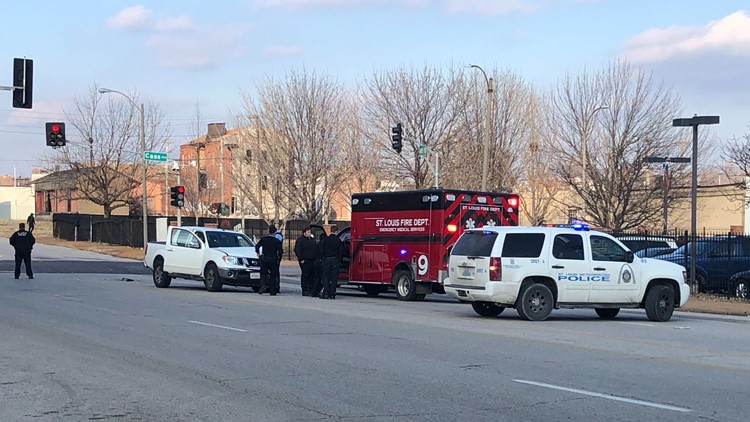 The incident happened around 3:15 p.m. at the intersection of 15th Street and Cass Ave.

A 5 On Your Side photographer said the truck appeared to have a bullet hole in its front windshield.

Police said there were no known injuries.

The location of today's incident is near where Emily Coffey was struck and killed in a hit-and-run on February 1. Police are still looking for the person whose vehicle hit her. 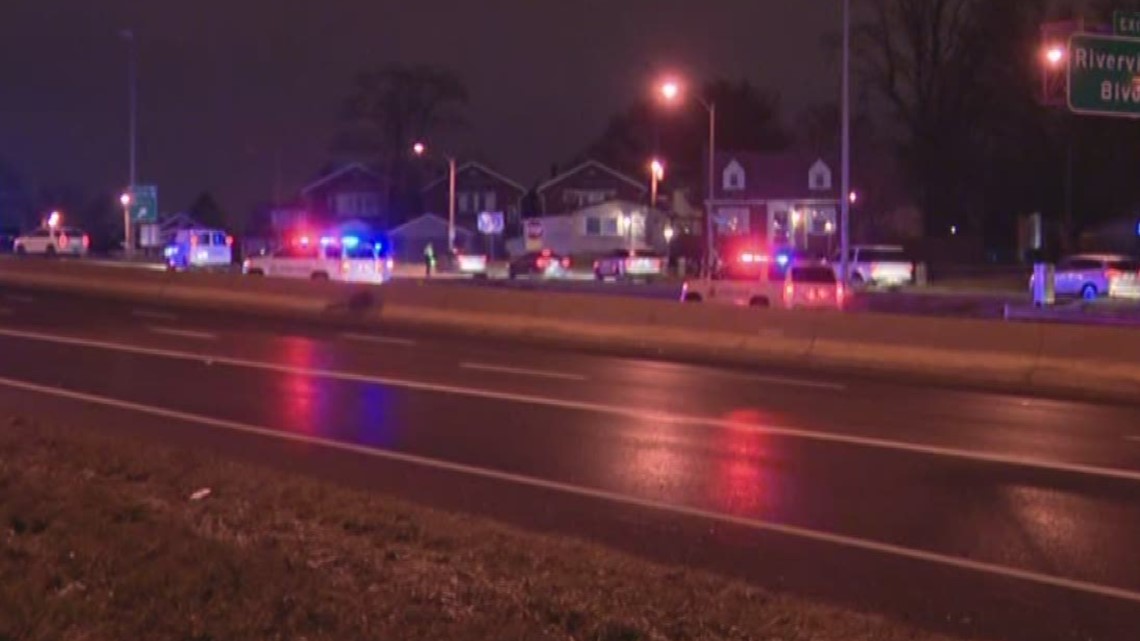