"At last summer’s peak on average we saw a child shot in our emergency room every other day." 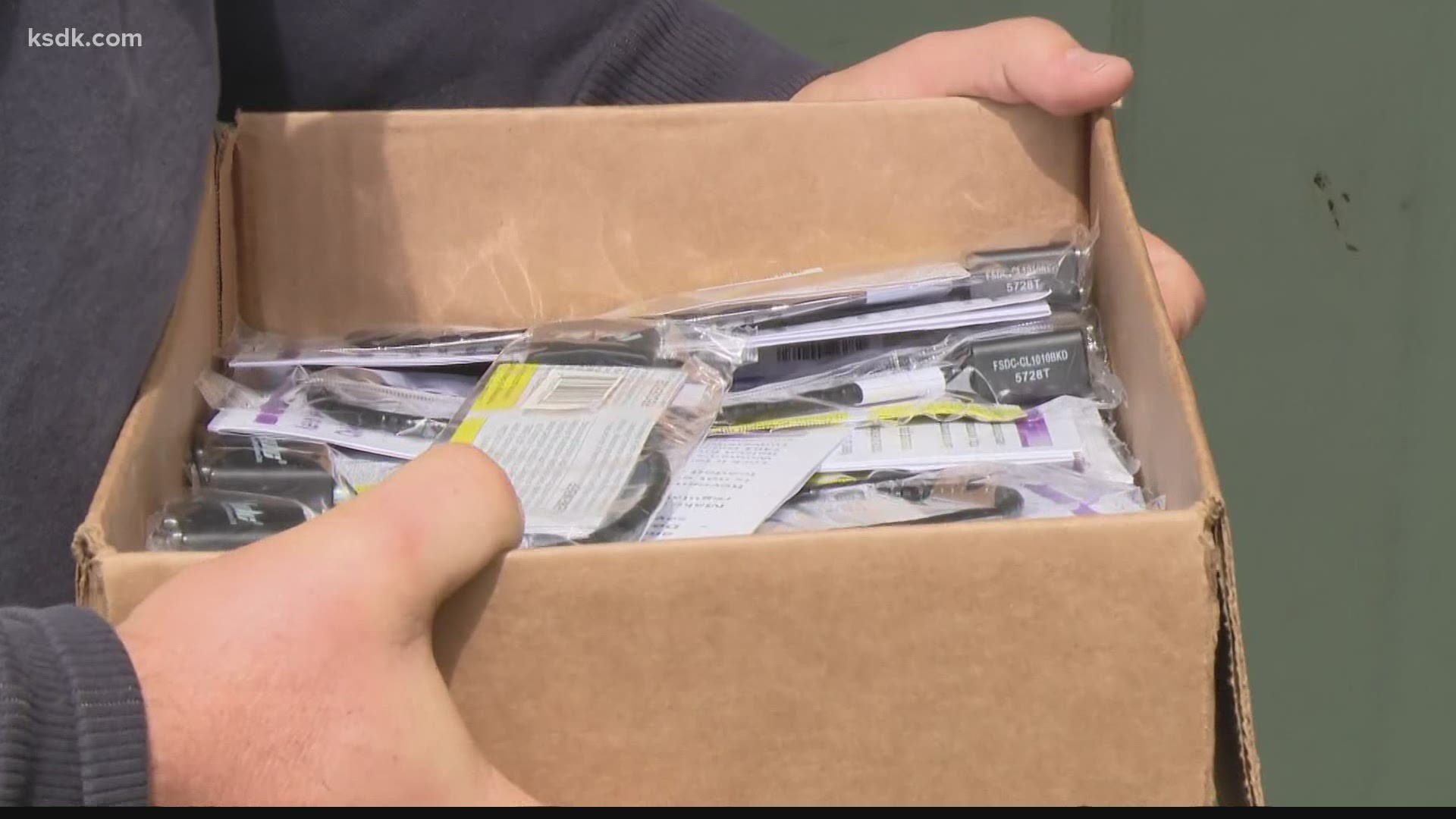 ST. LOUIS — The St. Louis Fire Department is joining the effort to fight gun violence by handing out free gun locks at fire departments and in some neighborhoods. After a 4-year-old girl was shot this weekend, the department wants to prevent future incidents.

“We are known for running into the fire,” Chief Dennis Jenkerson said. “We can't continue to see these children injured by senseless shootings.”

The “Lock It For Love” campaign was started by Women’s Voices Raised for Social Justice, a non-profit that helps against social issues. In the six-year campaign, 7,200 locks have been distributed.

“It's been shown that kids as little as 3 or 4 years old know where the gun is in their house and they are naturally curious,” the mayor said.

“I will never forget the screams of parents that I hear when I have to break this kind of news,” Clukie said. “At last summer’s peak on average, we saw a child shot in our emergency room every other day.”

The locks are donated. $5 can save a life. Donate through this link.

RELATED: Man charged in shooting deaths of 7-year-old girl and her father in the CWE