Walmart will continue to sell shotgun shells and other sporting type ammunition, but the company still anticipates to lose about 10% of their ammunition sales once t 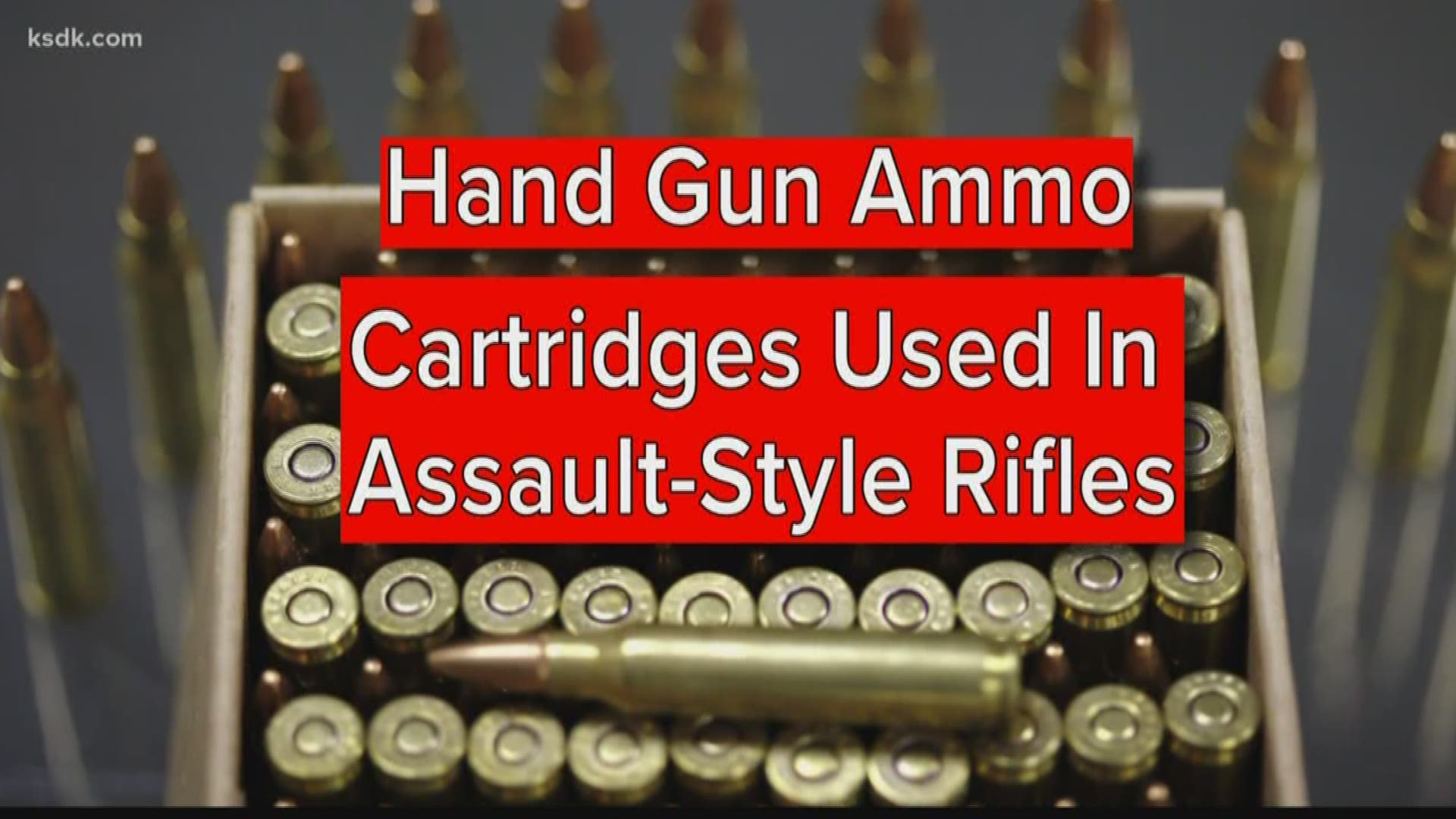 Handgun ammo and cartridges that can be used in assault-style rifles will remain on the shelves for now, but won't be restocked once it sells out.

Walmart is also banning customers from carrying their own guns into the store.

But are gun owners up in arms?

"Obviously it’s good for our business. The fewer locations that have things like that available, the better it is for us," said John Stephenson, a manager at Metro Shooting Supply in Bridgeton.

Stephenson is seeing green, but hopes it's not a sign of a changing red, white and blue.

"It’s a people problem. And that’s where I think we need to be focusing on what can we do to get a better handle on that and deal with that issue?" asks Stephenson.

Richard Staples III is a regular at the gun range but thinks Walmart's decision hits the mark.

"There should be more documentation on what people purchase ammo, what type of ammo," said Staples. 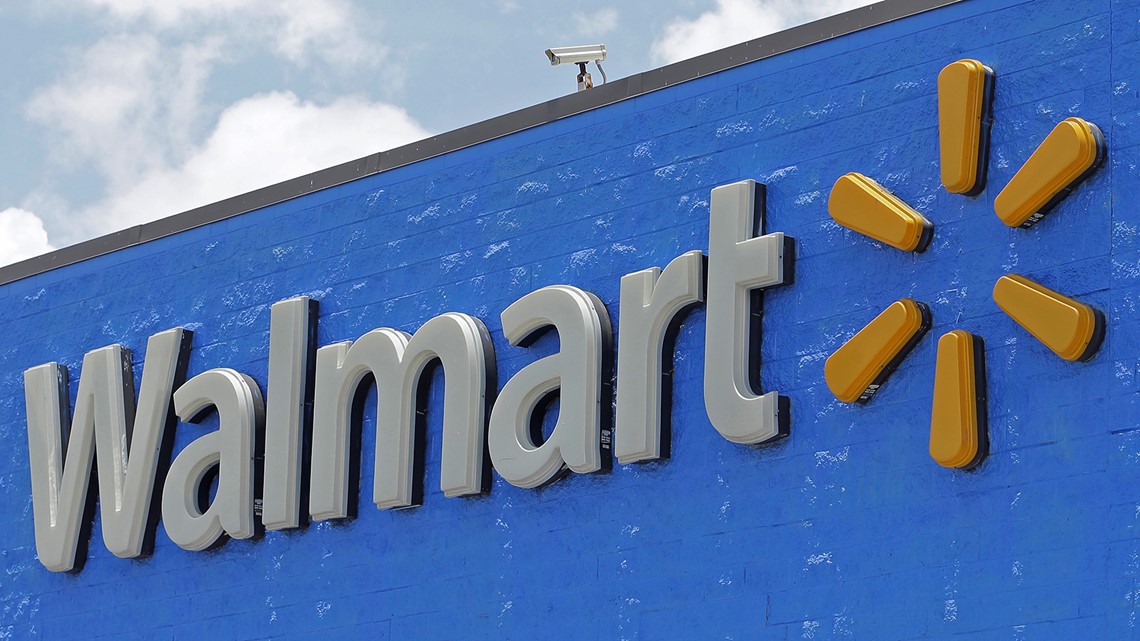 NRA fires back at Walmart's decision to stop selling certain ammunition
Walmart says it will stop selling handgun and short-barrel rifle ammunition, while requesting that customers not openly carry firearms in its stores, even where state laws allow it. The announcement comes just days after a mass shooting claimed seven lives in Odessa, Texas, and follows back-to-back shootings last month, one of them at a Walmart store.

He thinks, at least stores like Metro Shooting Supply know most of their customers and can report suspicious activity.

"I wouldn’t mind waiting an extra week for results for purchasing a firearm," says Staples.

He does admit, if there's any damage done, it'll be losing access to some of those rollback prices.

Walmart made the decision in direct response to the mass shooting that killed 20 people at one of its stores in El Paso, Texas last month.

Walmart will continue to sell shotgun shells and other sporting type ammunition, but the company still anticipates to lose about 10% of their ammunition sales once this goes into effect.