ST. LOUIS — Local union janitors have reached a tentative agreement for a new contract after months of negotiations.

The union is set to vote on the contract in the coming days.

The agreement comes after the Service Employees International Union (SEIU) Local 1 on Thursday voted to authorize a strike, preparing to walk off their jobs if negotiations for better wages and benefits were to stall.

Workers say they're struggling to support their families on an average of $11 an hour. They're asking for better pay as part of a larger effort for a $15 minimum wage called One St. Louis. 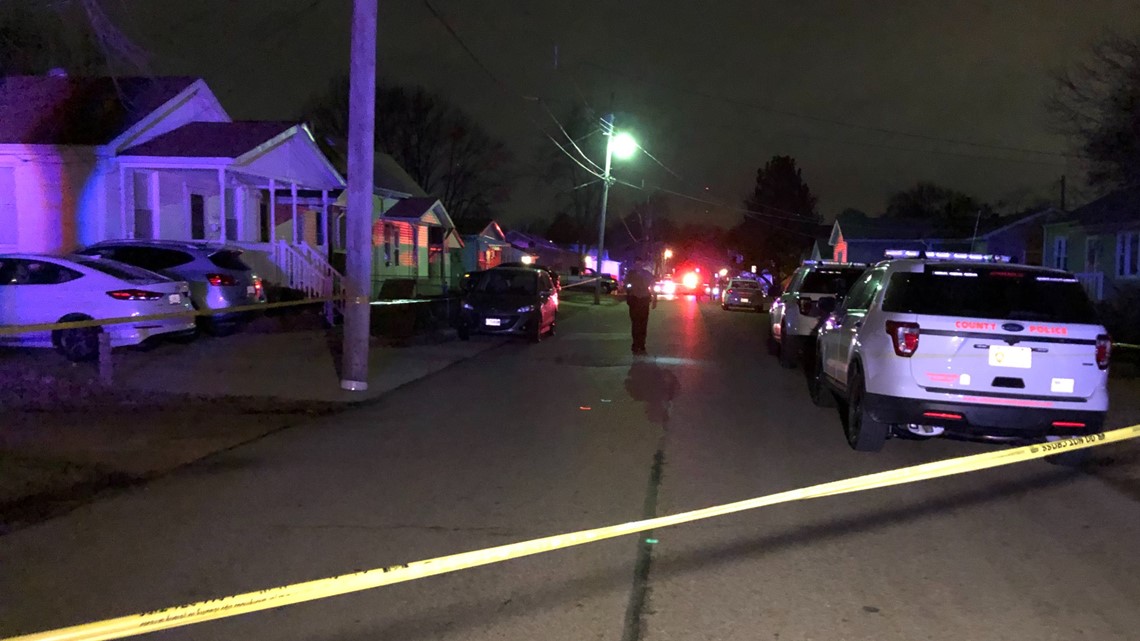 Police respond to overnight shootings in St. Louis city, county
ST. LOUIS COUNTY, Mo. - Police responded to three calls for shootings in the county overnight. At least two shooting victims were taken to the hospital. The St. Louis County Police Department responded at 10:20 p.m. Monday to a shooting at King Park at the intersection of Page Avenue and Dielman Road. 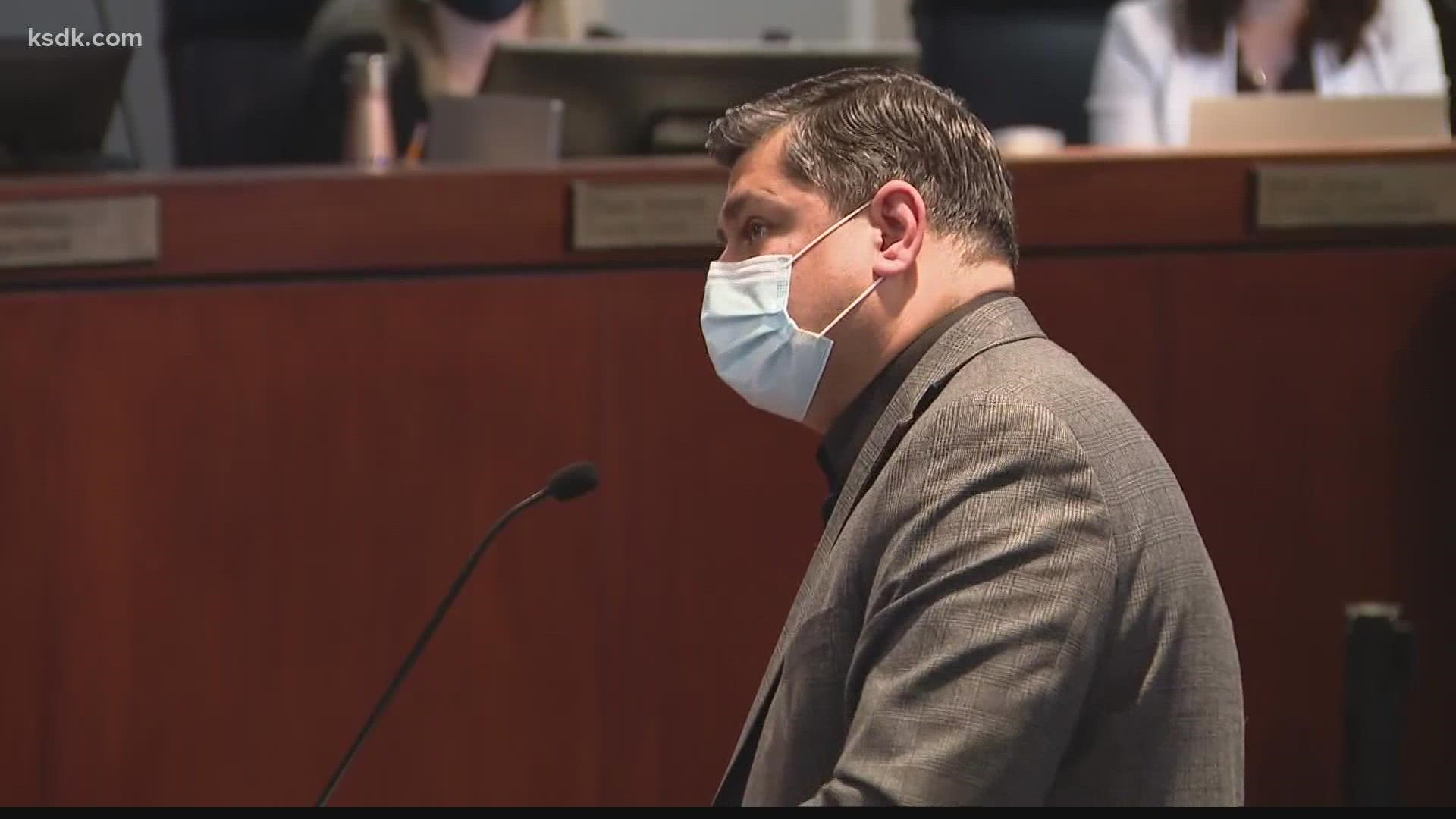