"The number one barrier to our recruitment is our city's residency rule," St. Louis police chief said 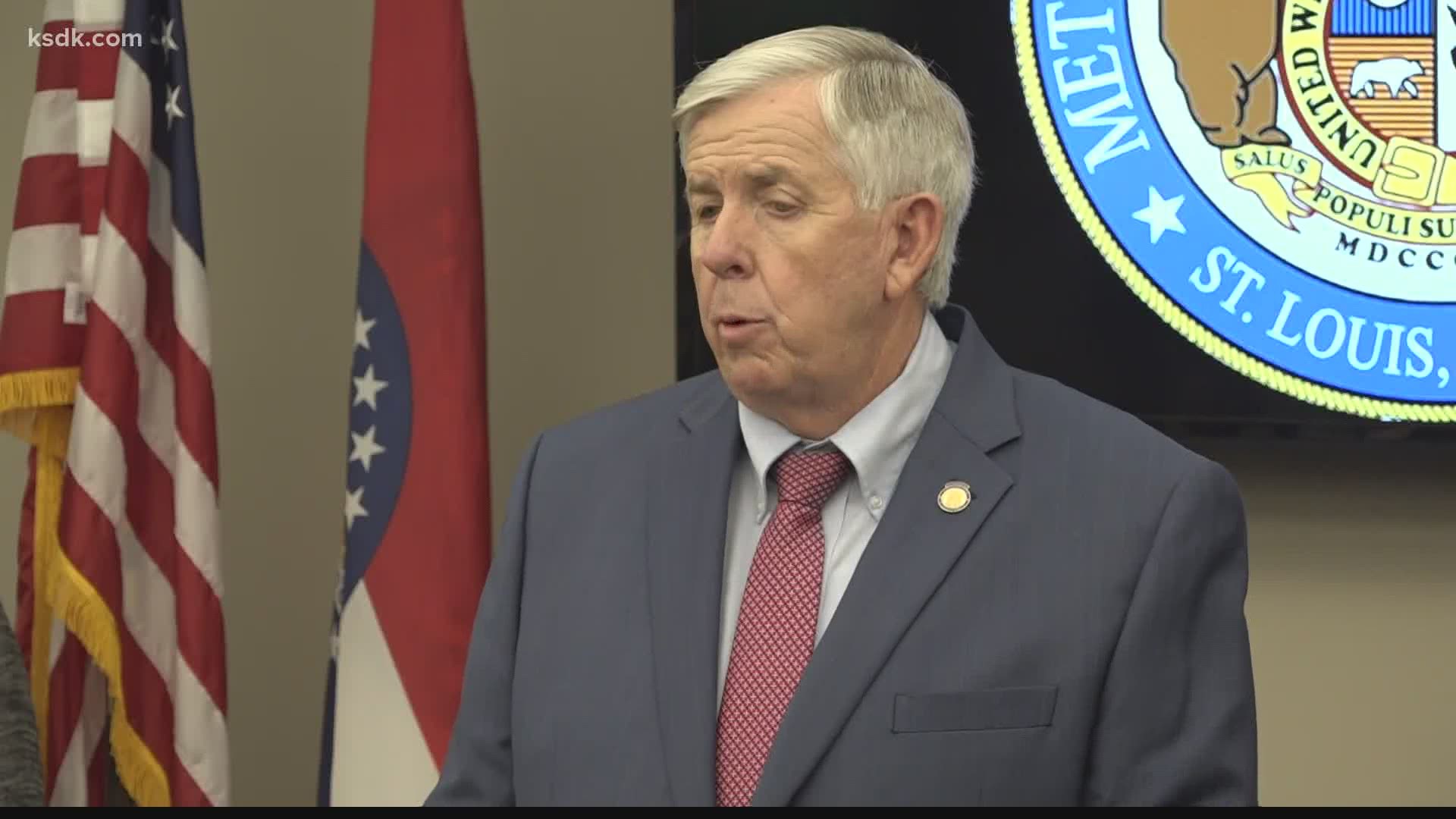 ST. LOUIS — Ahead of a special legislative session on violent crime, Missouri Gov. Mike Parson met with St. Louis city leaders Thursday to discuss one of his goals: waiving the requirement that police officers must live within city boundaries.

The St. Louis Metropolitan Police Department is down 130 officers, Chief John Hayden said during a press conference that followed the meeting. Meanwhile, homicides are up. There have been 138 homicides so far this year, compared to 110 during the same time last year.

"Our officers are physically, emotionally and spiritually drained," Hayden said. "The number one barrier to our recruitment is our city's residency rule. If we can recruit more officers we can, in turn, address violent crime in our city."

St. Louis Mayor Krewson noted it has been a particularly deadly year for children. Thirty kids under the age of 18 have been the victims of shootings and 11 have died.

"That's just the city," she said. "Another 27 have been shot in the metro area and there have been 10 deaths ... I appreciate the governor calling the special session."

The residency requirement is one of six different statues Parson said he wanted lawmakers to address during the session, scheduled to begin Monday.

"The special session needs to be narrowed time to really focus on violent crime here," Parson said. "This has got to stop and we need to figure out how to do do this."

The governor has been holding roundtable discussions with leaders across the state regarding violent crime. Thursday, he met with leaders in Columbia and Cape Girardeau. 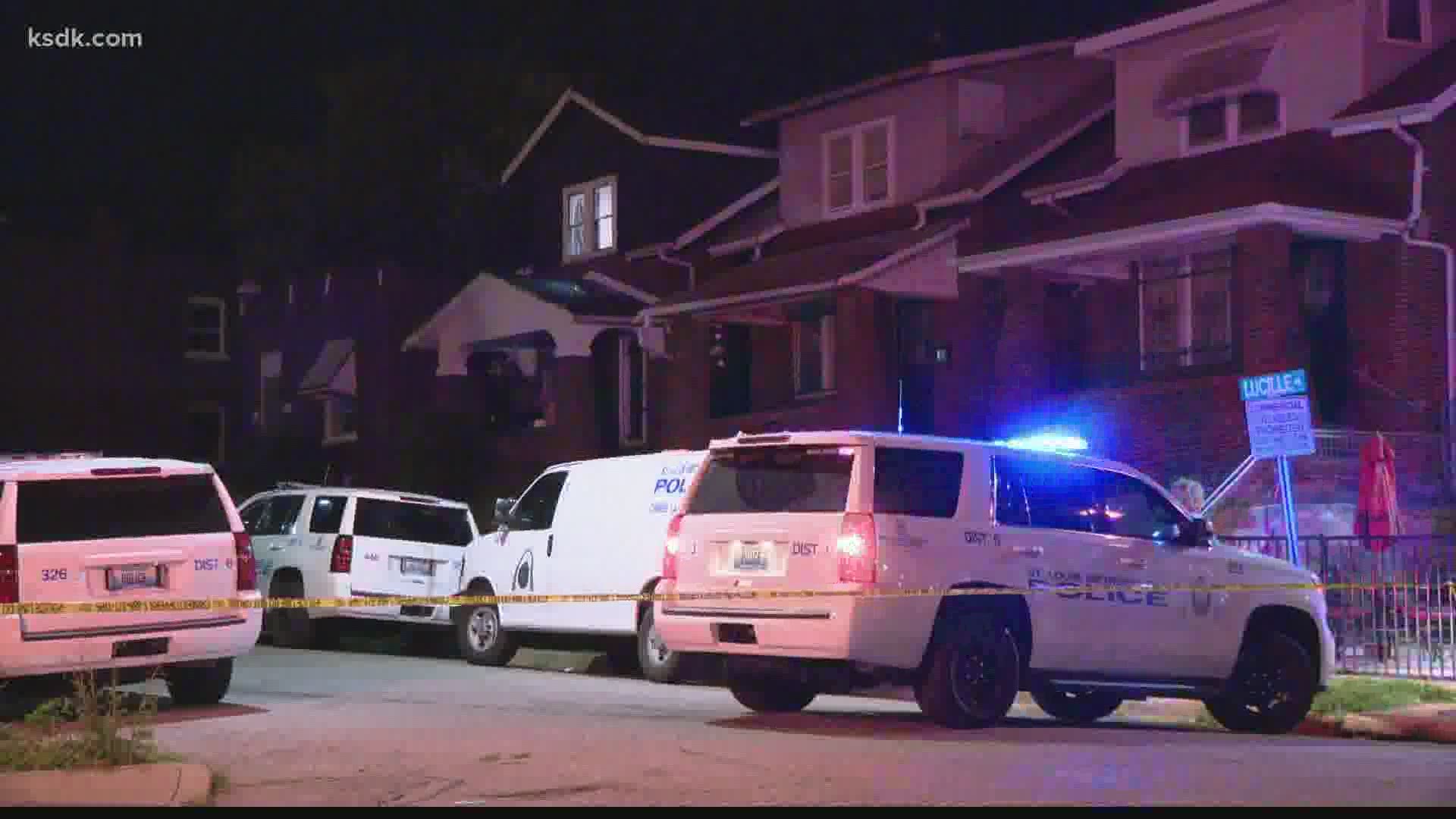 This is a list of the statutes Parson said he wants to be amended during the special session: 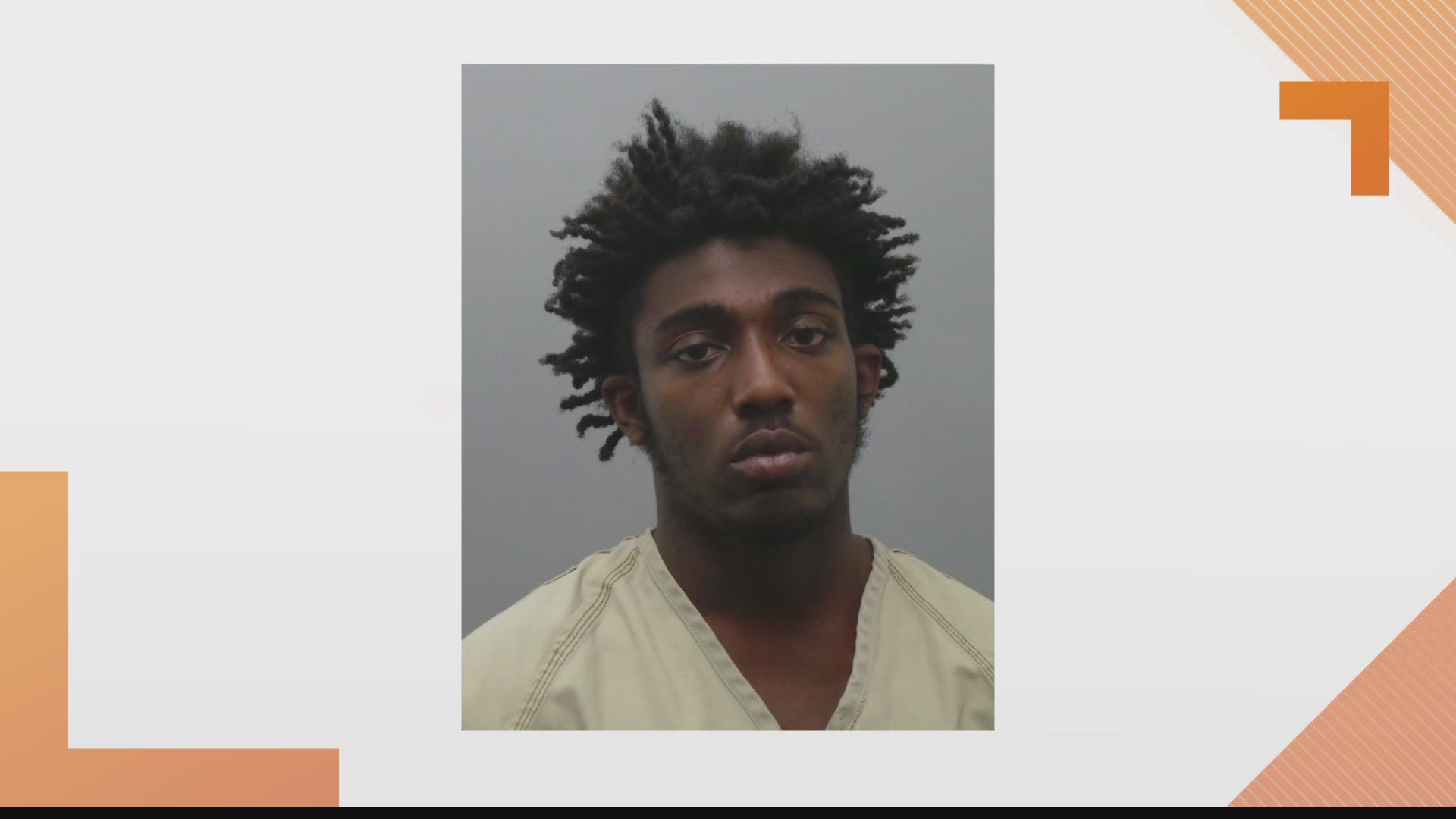