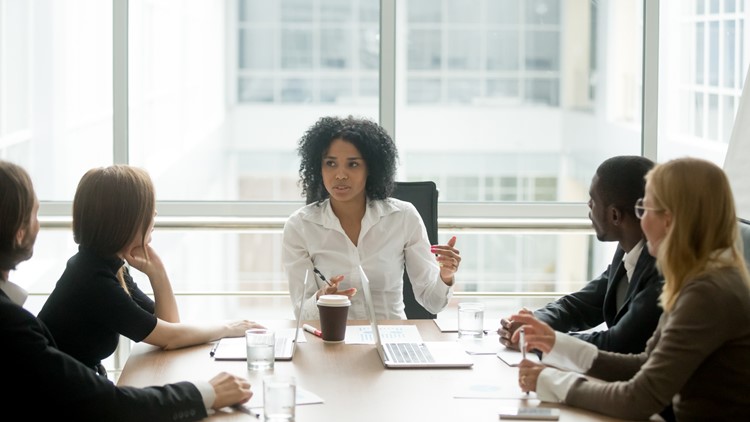 ST. LOUIS – A new study ranks St. Louis as the city with the most women-owned startups. Nearly half of the startups in our area are owned by women.

According to Seek Capital study, there are 2,726 women-owned startups in St. Louis. The most active industry for women entrepreneurs are health care and social assistance.

The study used data from the most recent U.S. Census Bureau Annual Survey of Entrepreneurs accessed in February of 2019. It includes employer businesses with receipts of $1,000 or more. It does not include firms in the following industries: Crop and Animal Production; Rail Transportation; Postal Service; Monetary Authorities-Central Bank; Funds, Trusts, and Other Financial Vehicles; Religious, Grantmaking, Civic, Professional, and Similar Organizations; Public Administration; Private Households. The Annual Survey of Entrepreneurs only collects data at the national level, for U.S. states, and for the 50 most populous MSAs.

The study defined the term ‘startup’ as any firm with less than two years in business. Business ownership is defined as having 51 percent or more of the stock or equity in the business. Equally male-/female-owned firms are not included in the female-owned firm counts. This analysis excludes what the Census defines as “Unclassifiable” firms, which include publicly held, foreign-owned, and not for profits.