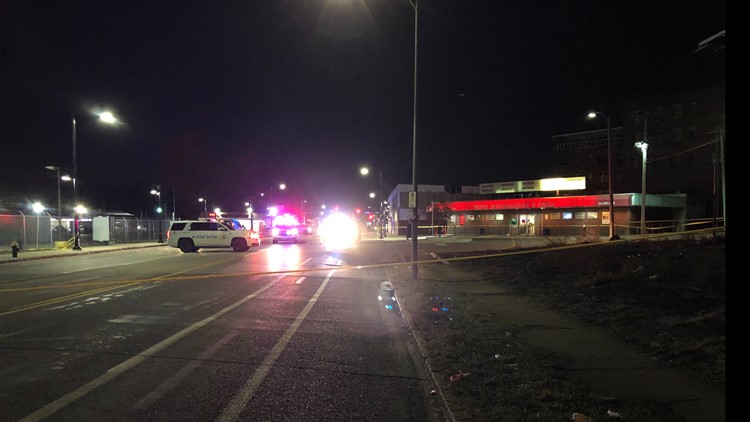 ST. LOUIS — A victim has died after he was shot in the city's Baden neighborhood on Saturday night.

Police responded to the shooting call at 6:14 p.m. near the intersection of N. Broadway and Halls Ferry Road and found a male victim who had been shot in the chest.

He was taken to a hospital and later died. Police have not given the victim's name or age. 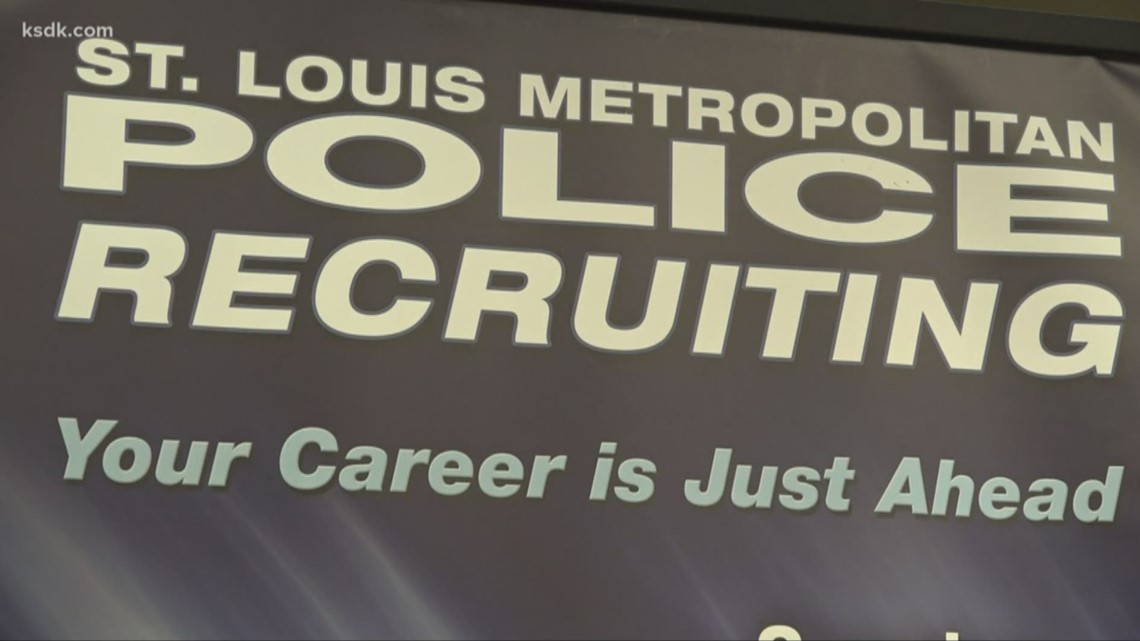 SLMPD down 138 officers, blames residency requirement
ST. LOUIS - It's something we've been talking about for awhile -- the city of St. Louis needs to hire more police officers. Currently, the St. Louis Metropolitan Police Department is down more than 100 officers. Today the department held a rally in the hopes of finding some applicants.