"So I started playing in the basement and showing off and put it on YouTube and everybody is like ' man, you suck,'" said Ross. 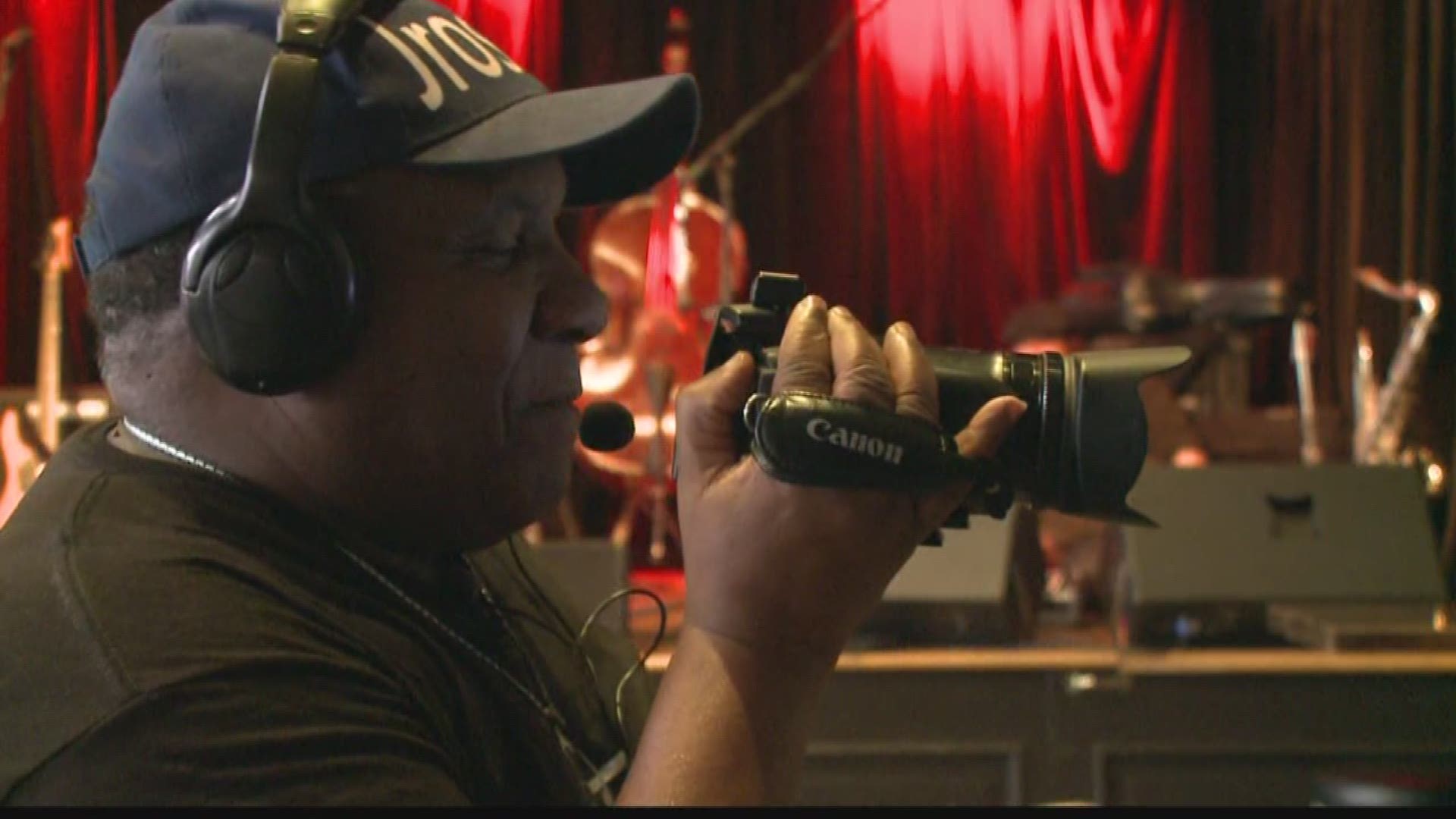 ST. LOUIS — Years before James Ross got married, he learned to play the bass guitar and hoped YouTube would make him famous, or at least help him get a date.

“So I started playing in the basement and showing off and put it on YouTube and everybody is like ‘Man, you suck,’” said Ross.

Not exactly what Ross was looking for from YouTube. So instead of performing in front of the camera, Ross got behind the lens and attempted to videotape interviews with musicians.

“When I first started I couldn’t get an interview. People wouldn’t let me film, they wouldn’t return anything because didn’t anybody know me,” said Ross. “That was about ten years ago, Art, and now I’m at 6,000 videos and 14.8 million viewers.”

Ross wasn’t surprised when Tish Haynes-Keys got national attention while competing on “The Voice”. The St. Louis singer had been a fixture on JRossTV for years.