Board of Estimate & Apportionment voted to set aside about $500,000 for a potential contract with a private security firm 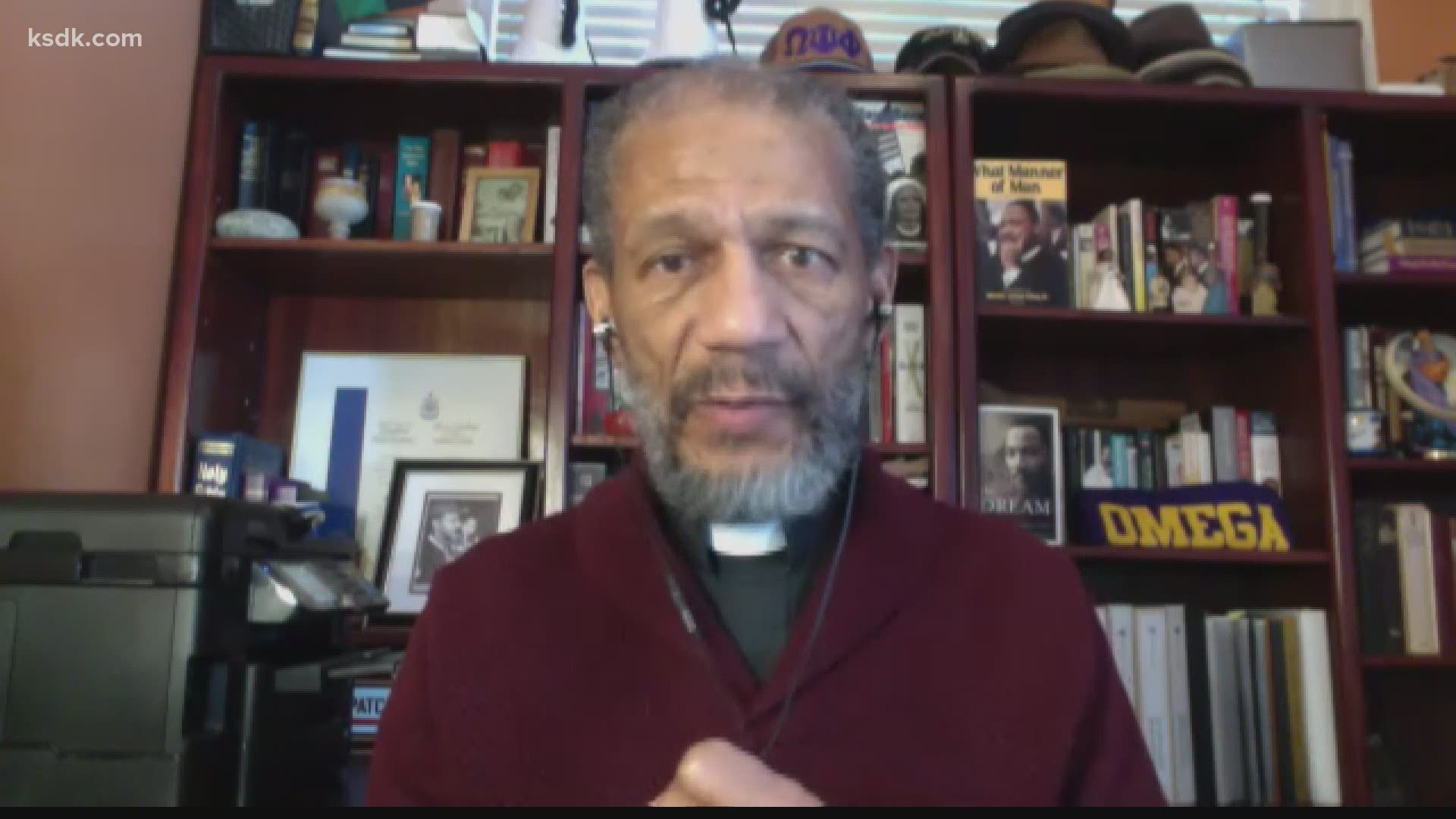 ST. LOUIS — It will take about 10 to 12 weeks before all the locks to the city’s downtown jail cells are fixed and a private security firm may someday supplement an understaffed corrections division.

The Board of Estimate and Apportionment voted Wednesday to move $2 million out of the Correction’s Division salary budget to pay to fix the locks as well as potentially hire private security officers to supplement the corrections division.

Detainees were able to manipulate the locks and escape from their cells on Feb. 6, which led to a riot and an attack on a corrections officer.

Mayor Lyda Krewson’s spokesman Jacob Long said the city did not have to undergo a formal Request for Proposal process to find a contractor to fix the locks because it is considered an emergency work order situation. The city is planning to pay about $1.5 million to St. Louis-based Pauly Jail Building Co. because it is the “only company locally who can quickly and economically respond to the situation,” Long said.

RELATED: Board of Estimate and Apportionment approves $1.5M in funding to fix Justice Center locks

Work is expected to begin next week, Long said. And the remaining $500,000 has been set aside to hire a private security firm should it be deemed necessary to supplement the corrections division, which is about 70 staffers short.

“It is an option we’d like to explore,” Long said.

The city’s Corrections Commissioner Dale Glass told a task force his staff is “on pins and needles” while the locks remain unsecure.

Krewson commissioned the task force after the riot to study the building’s needs, complaints about conditions inside the jail as well as investigate the backlog of cases in the courts leading to longer pre-trial detention times.

The Rev. Darryl Gray is the chairman.

“We’re hoping that in the midst of the good news of the money being appropriated that we can get even better news that it’s going to be done more sooner than later,” he said.

The downtown facility was built in 2002. The locking systems on each floor are not the same, Long said.

The fourth floor was built as a place to house the more minimum-security type of detainees.

It now houses both federal and state prisoners waiting for their days in court for almost exclusively the most violent felonies.

Since the revolt, the city has moved about 200 detainees to the city’s other jail, known as The Workhouse.

Activists have been lobbying city leaders to shutter the structure for years, inhumane conditions are putting the 200 or so detainees there in danger.

During this week’s meeting regarding the locks at the downtown facility, Krewson noted the city moved dozens of inmates from the downtown jail to The Workhouse, also known as the Medium Security Institution, or MSI, following the riot.

And it happened only a week after renovations on cell blocks known as pods were completed at The Workhouse, she said.

In all, Krewson said the City has spent about $8 million during her administration on improvements, including upgrades to the HVAC system, new showers and bathrooms and flooring.

“I’m happy we had MSI available,” she said.

Krewson's term also will be ending in eight weeks, and she is not seeking re-election. 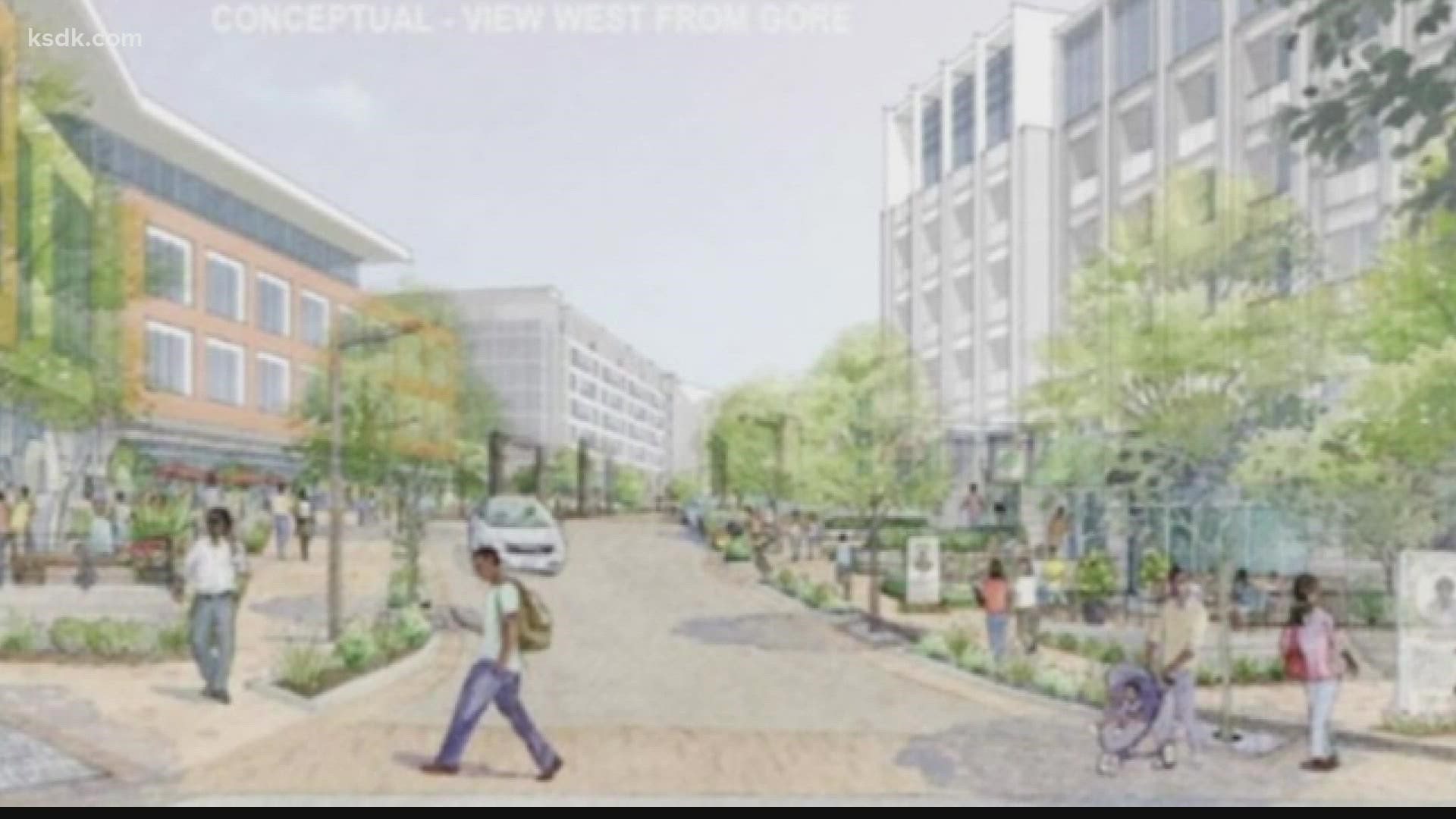