"It will work in the city. It’s estimated we will drive our murder rate down by 40-plus% in the first year," Board of Aldermen President Lewis Reed said. 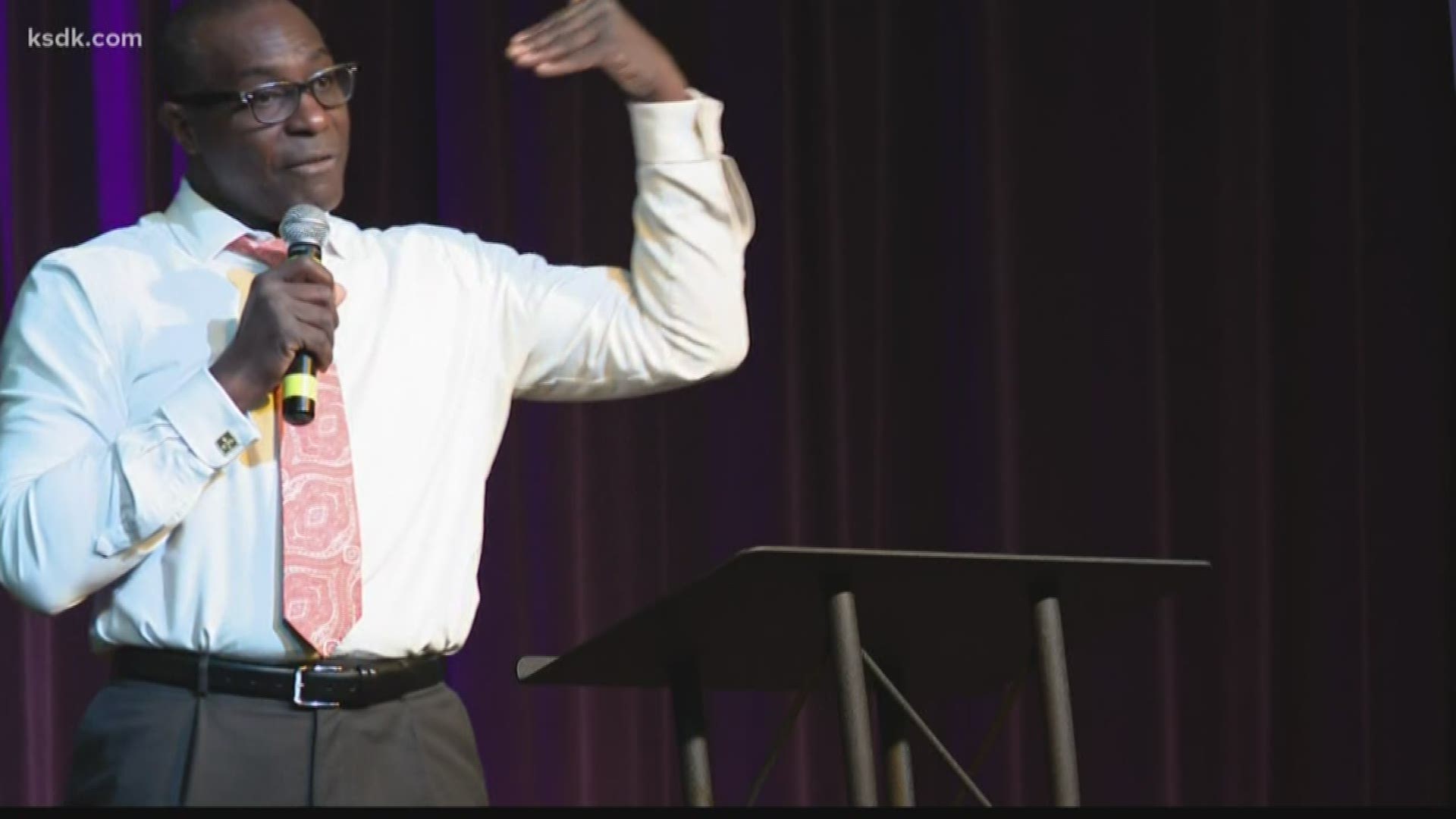 It's called "Cure Violence" and the same plan has dropped crime by up to 70% in dozens of cities across the world.

Before it was called Cure Violence, it also went by the name "Project Ceasefire" and the idea is to treat crime like a public health crisis.

In churches and conference rooms, Board of Aldermen President Lewis Reed has been pushing this plan for more than a year now.

"This took me completely by surprise," Reed said.

Reed says he got this letter in the middle of the night, saying she would request emergency funding from Comptroller Darlene Green.

"It will work in the city. It’s estimated we will drive our murder rate down by 40+% in the first year," Reed said.

Last year, 5 On Your Side traveled to New Orleans. We saw first hand how the now-former murder capital of the country reduced violent crime in its most dangerous neighborhoods by nearly half.

Here's the strategy in a nutshell:

1) Cool down tensions between warring gangs.

3) Mobilize the community to change their norms.

"This is an effort to get out in front of it, as opposed to just having a response team on the field," says Reed.

Mayor Krewson's emergency funding will allow Reed to set up a main site north of Delmar Boulevard, but to be truly effective, he wants a few more which will require more funding.

"To identify another $700,000, right? So that will put us in a good place to have one main site and maybe even a couple satellite sights," Reed said.

The next step involves the city selecting a non-profit to implement the program and then to hire staff.

Reed hopes that happens within the next month, but beyond the Mayor, it's unclear how much support he'll have.

Last week, St. Louis Police Chief John Hayden told 5 On Your Side he felt like hot spot policing is still effective. We asked Reed if the Chief is on board with his plan.

"You know it’s not critical whether the chief is on-board or not. If you want to know, you know, hot spot policing, I don’t have to discuss that with you. Look at the data," Reed said. "It’d be great if the Chief would embrace it, but what we found in other cities, that is not an indicator of success."

Reed is insistent this will change St. Louis. Now it's time to see if that's the gospel truth.

"We’re going to begin to address public safety in a different manner for the first time since I’ve been in city government," he said.

We repeatedly reached out to Chief Hayden for a response to what Reed had to say about hot spot policing and Cure Violence, but we haven't heard back yet.

"The Cure Violence program has been successful in reducing violent crime in other cities. We believe embarking on this pilot program with Cure Violence will be helpful in interrupting the gun violence, which is too common here."

A spokesperson for the Mayor tells us she approved the plan now because the funding just now became available.

RELATED: 'Where do you go to start over?' | Homeowner losing hope after Granite City flash flooding