The funding would help city residents with rental and mortgage assistance

ST. LOUIS — St. Louis Mayor Lyda Krewson said she is asking the Board of Estimate and Apportionment to approve the use of an additional $2 million in federal CARES Act funding.

The funding would help city residents with rental and mortgage assistance.

The board is set to meet on Aug. 19, according to a release from the mayor’s office.

“We acted fast to establish and announce our St. Louis City CARES program because we saw this need coming. And since its launch, we’ve been met with a tremendous amount of people looking to us for help,” said Mayor Krewson. “We recognize that housing is a human right and that because of the economic fallout of this pandemic, a lot of individuals and families are on the verge of becoming homeless or housing insecure through no fault of their own. One of the most important steps we can take right now is to keep them in their homes,” said Mayor Krewson.

In July, Krewson announced an investment of $5.4 million in CARES Act funding for rental and mortgage assistance for city residents.

According to a release from the mayor’s office, just this week – the city was able to keep some individuals in the eviction pipeline in their homes by beginning the landlord mediation process and making the first assistance payments.

St. Louis received a total of $35,263,562 in CARES Act funding from the federal government back in May. 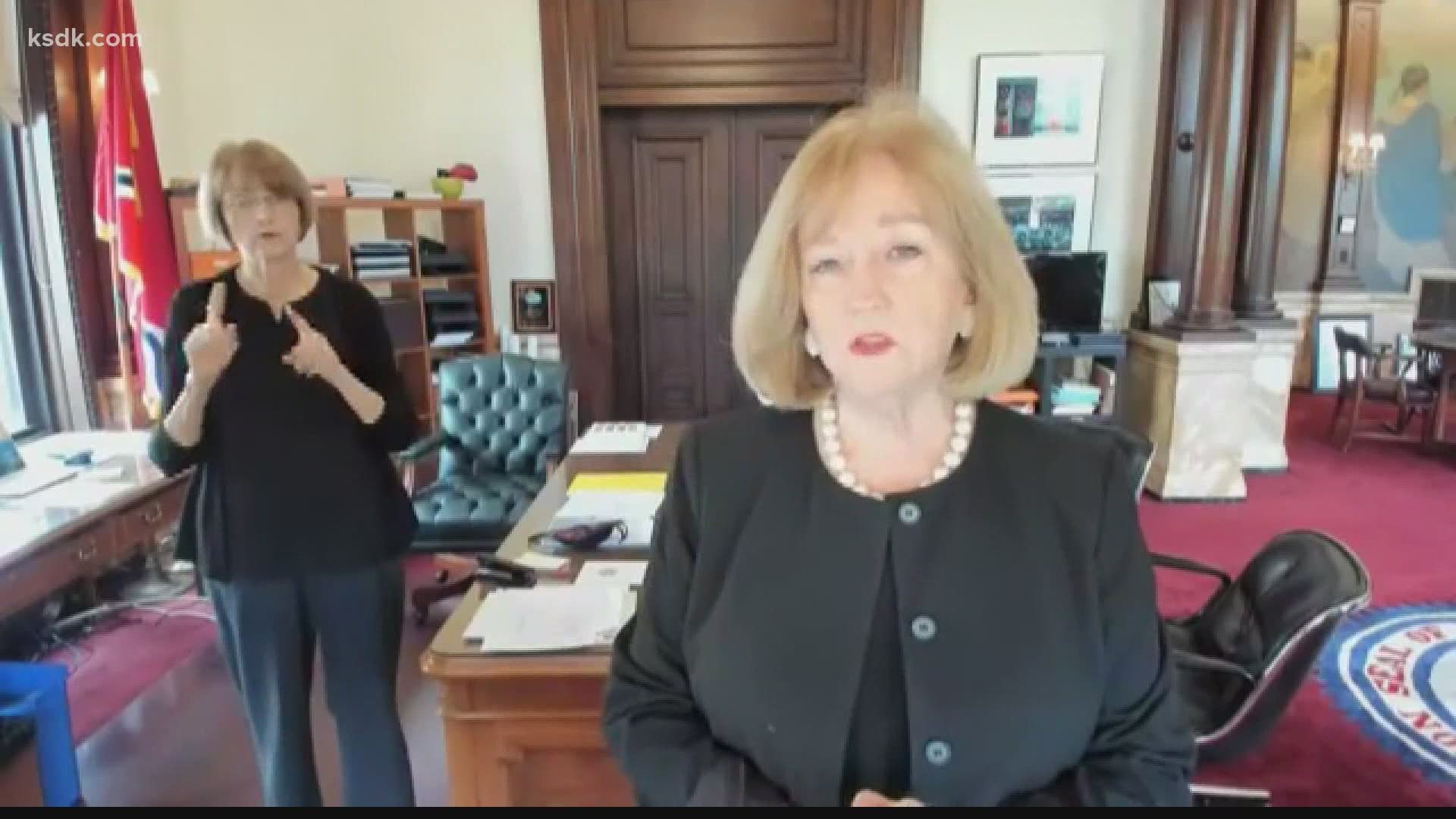