There will be limits on capacity 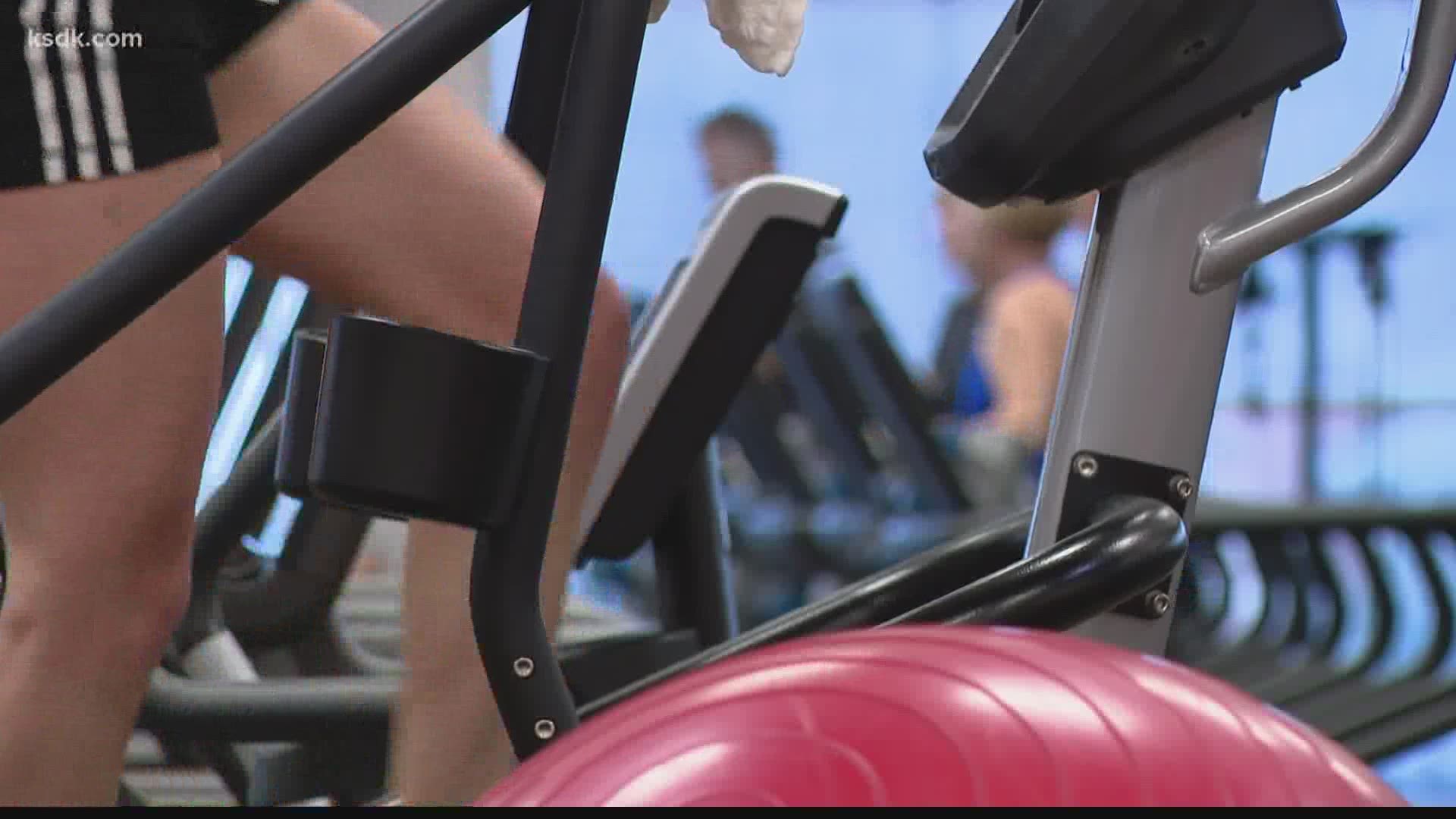 Larger venues and cultural institutions will be allowed to open starting June 8. There will be restrictions on capacity and the attractions will have to submit their operating plans to the city's health director for review and approval.

"We certainly hope that all of these opening dates stick, but we always reserve the right to see what's going on with hospitalizations and modify if we need to," Krewson said. "We don't want to do that, but it's something we have to keep in mind."

The Saint Louis Zoo announced earlier this week that it will open on June 13.

A spokesperson for the St. Louis Science Center tells 5 On Your Side, they plan to reopen mid June.

Missouri Botanical Garden will open its doors on June 16.

MOBOT's spokesperson Catherine Martin said they're excited for guests to wander the gardens, so they can enjoy the natural beauty around them.

"We know being outside, being in nature, it has a lot healing power. It's soothing and calming. The garden is a beautiful place," Martin added.

Summer camps and swimming pools will be allowed to open on June 1, Krewson announced earlier this week.

Krewson said pools run by the city may not open at all this summer because lifeguards have not been hired and trained.

Krewson said she does not yet know whether St. Louis schools will be able to open in the fall.

"It's not a decision I get to make," she said. "I certainly hope that kids are able to go back to school in the fall. It will really just depend on what happens this summer."

The city has worked with St. Louis County officials to ensure the dates and guidelines are the same or very similar.

Krewson said the city is looking at hiring contact tracers, but has not yet posted job openings.

As of May 21, there have been 1,744 total confirmed cases of COVID-19 and 109 people have died in the city. Also, 55 people are being quarantined due to exposure, according to the city's website.

"We are hoping that everyone restrains themselves and continues to wear their masks and socially-distance so we don't see an upward trend," Krewson said

Hi, St. Louis! Happy Friday! I'm back for another edition of #LiveWithLyda. Today, I'm making a few announcements about the reopening of gyms/fitness centers, pools/aquatic centers, and cultural institutions/destinations/attractions and large venues. As always, I'm happy to answer your questions! Please write in and join the conversation! 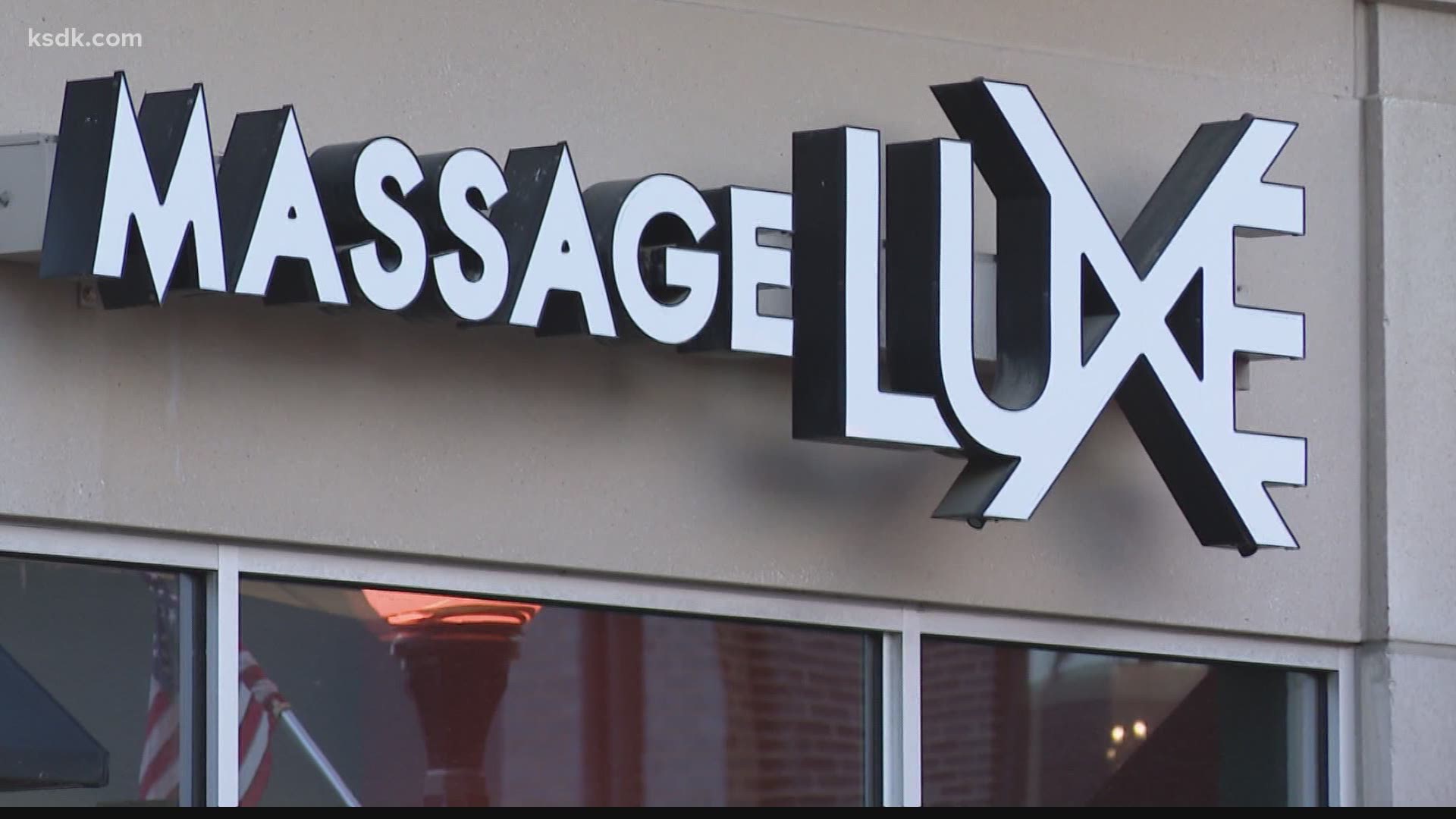