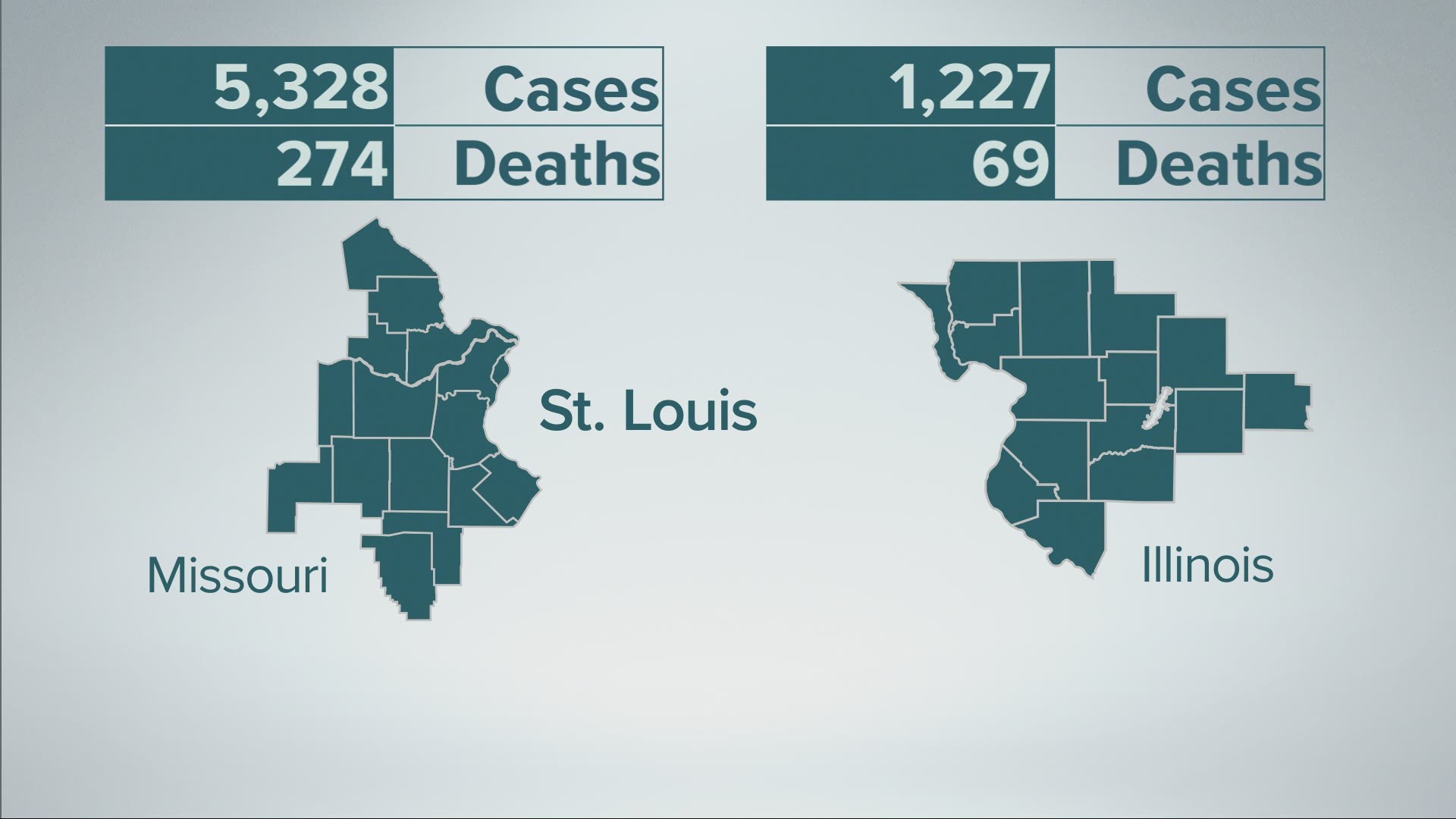 To date, there 59 people have died due to COVID-19 in the city. There have been 1,104 total cases and 65 are currently in quarantine due to exposure, according to the city's website.

Krewson also said testing remains and issue and the city does not have enough testing to test asymptomatic people or frontline and essential workers.

The mayor reiterated the city is not ready to reopen, even though Missouri Gov. Mike Parson said the state will move forward with reopening on May 4.

"It is a challenging communication issue when one county does one thing and another county does another," Krewson said Wednesday.

Krewson said she and St. Louis County Executive Sam Page are working together to ensure their jurisdictions' stay-at-home orders are in line.

St. Charles and Jefferson Counties have announced they will follow the state's plans.

Krewson also mentioned during the briefing that she does not expect the city's public pools to open this summer.

The mayor did not have an update as to when Saint Louis Public Schools may reopen in the next school year.

"It is a pretty serious health threat to having people mixing it up, not practicing social distancing," Krewson said.

She said the city will begin moving people out of the tents Friday. The city has secured temporary housing for the homeless during the pandemic. She urged people to call 211 if they see anyone who may need help with housing. 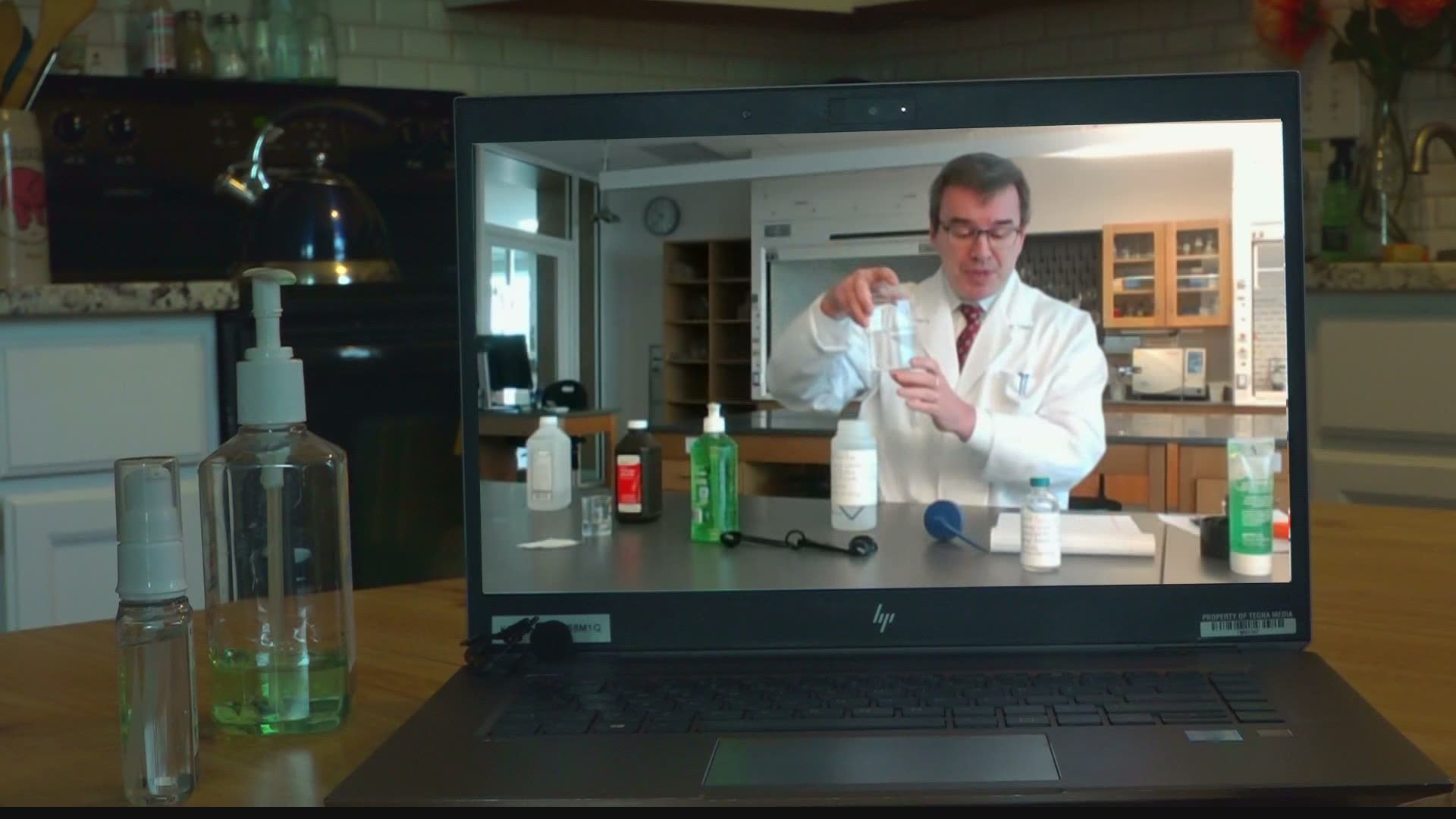