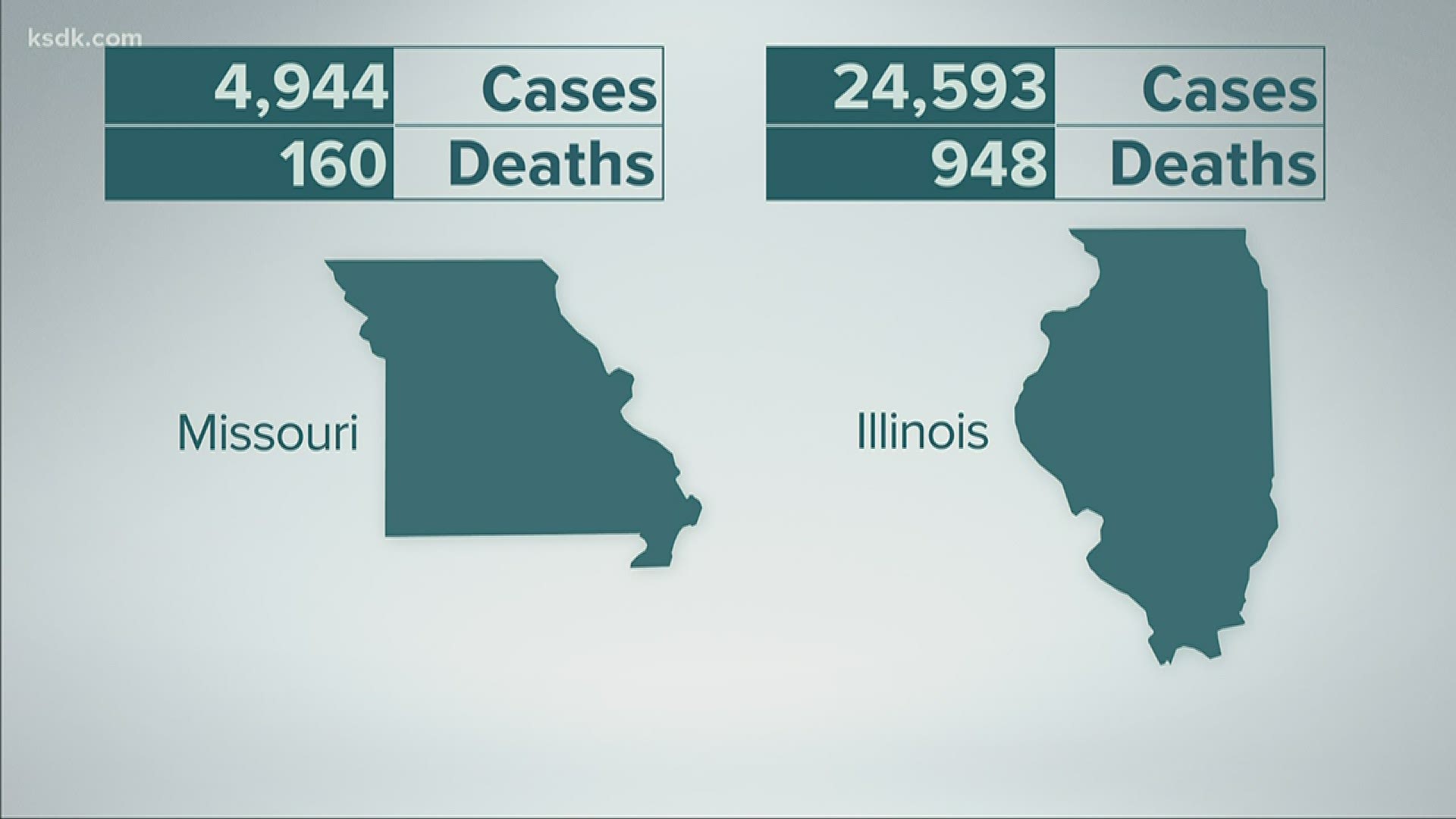 ST. LOUIS — St. Louis Mayor Lyda Krewson said the city's stay-at-home order will be extended, but she is not ready to announce a date.

"I can say with confidence it will not end on April 22," she said during a briefing that she broadcasted on her Facebook page Wednesday afternoon. "We are going to have to extend."

Krewson said city and St. Louis County officials are working together and a new date will likely be announced in the next few days.

During a briefing Wednesday morning, St. Louis County Executive Sam Page said the county's stay-at-home order would likely extend into May. Page said an announcement could come later this week after discussions with other leaders. 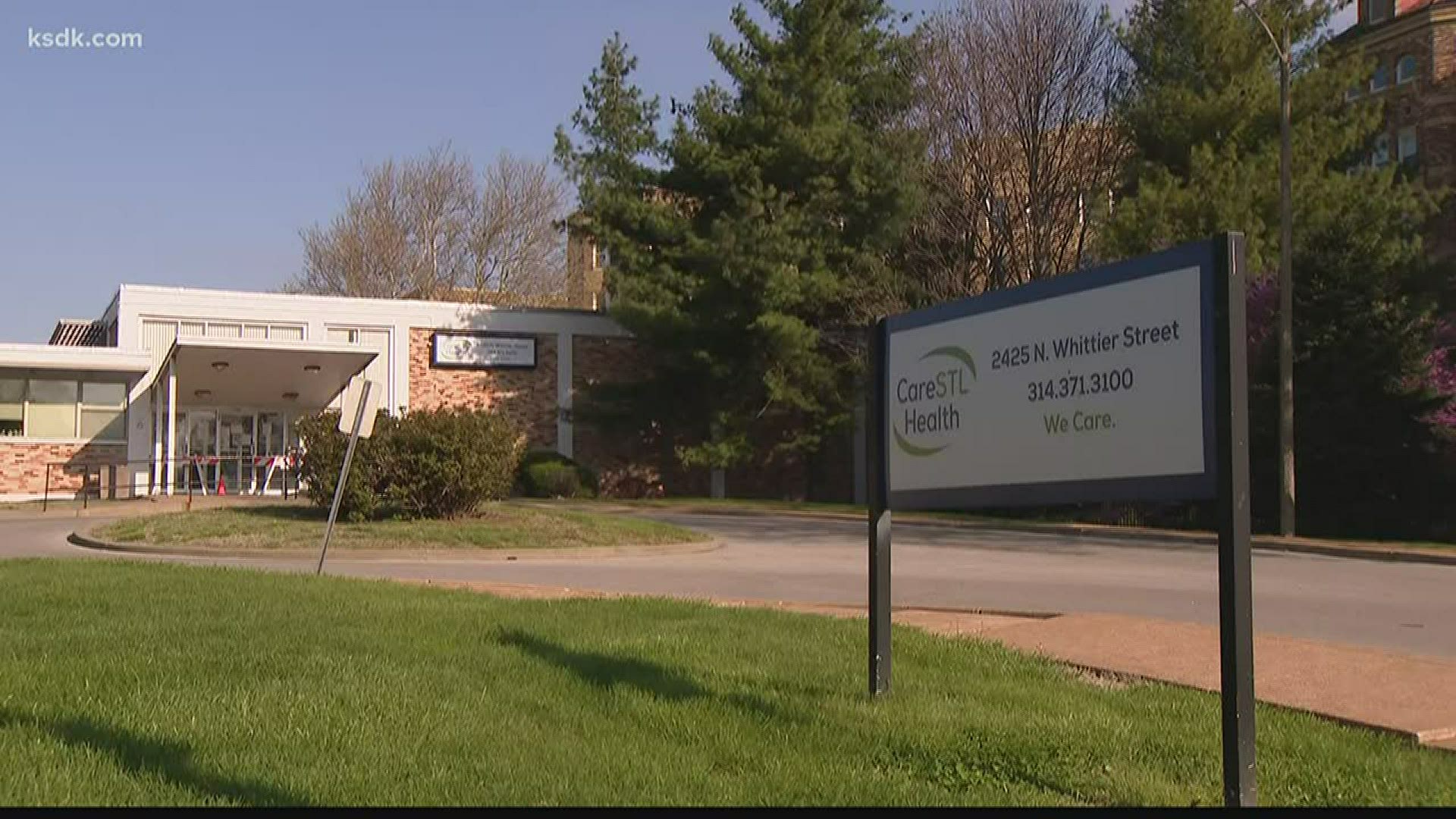