St. Louis moms head to D.C. to get answers on radioactive landfill's future

With calls increasing for the EPA's administrator to step down or be fired, West Lake Landfill watchdogs worry his plan to clean up the dump could be thrown out. 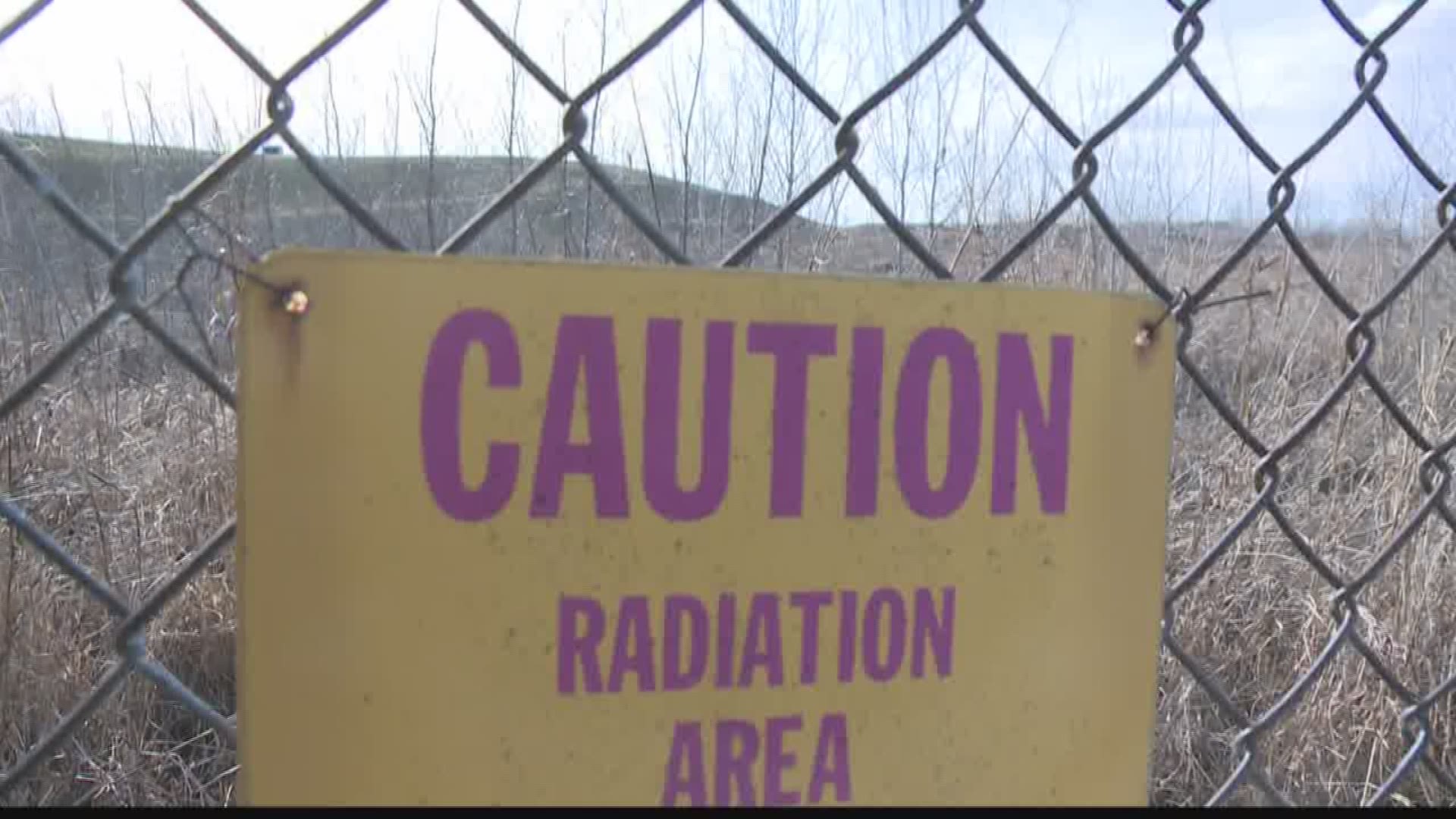 In February, Environmental Protection Agency Administrator Scott Pruitt promised to clean it up. But now, calls are growing for Pruitt to resign or be fired. And residents are worried his promise will be broken.

Two local women who’ve dedicated themselves to keeping a watchful eye on the landfill went to Washington, D.C. Wednesday morning to get answers.

“We depart at 12:05 for D.C. and we'll be there around 3:00,” said Karen Nickel as she stood in the terminal at Lambert St. Louis International Airport.

It's not the flight she and fellow watchdog, Dawn Chapman, hoped to take.

“I'd rather get a root canal right now than get on this plane,” said Chapman.

But, as leaders of a community concerned about a radioactively contaminated landfill in St. Louis County, the co-founders of Just Moms STL feel it's their duty.

“I've said a million times, I’m going to go to the ends of the earth to protect my kids,” said Nickel.

“This is how it should work. They need to be speaking with ordinary moms and dads about their children and the other children in the community,” said Chapman.

Tuesday, Illinois Senator Tammy Duckworth became the latest of 165 lawmakers to demand Pruitt step down or be fired.

Nickel and Chapman fear if Pruitt is pushed out, the plan to clean up West Lake might go, too. Thursday, they'll meet with EPA brass, possibly including Pruitt, to discuss what's next should he leave office.

“If that were to happen, we'll do what we've always done. We'll start with the new person and we'll work our way to the top just like we have in the past,” said Nickel.

“We'll go back to our elected officials and be like, talk to this guy and make him understand what's going on here,” added Chapman.

The EPA didn't respond to 5 On Your Side’s request for a comment.