“There hasn’t been a great player in this town who hasn’t been touched by Rich Gray, he’s just a special man and he’s really going to be missed.” 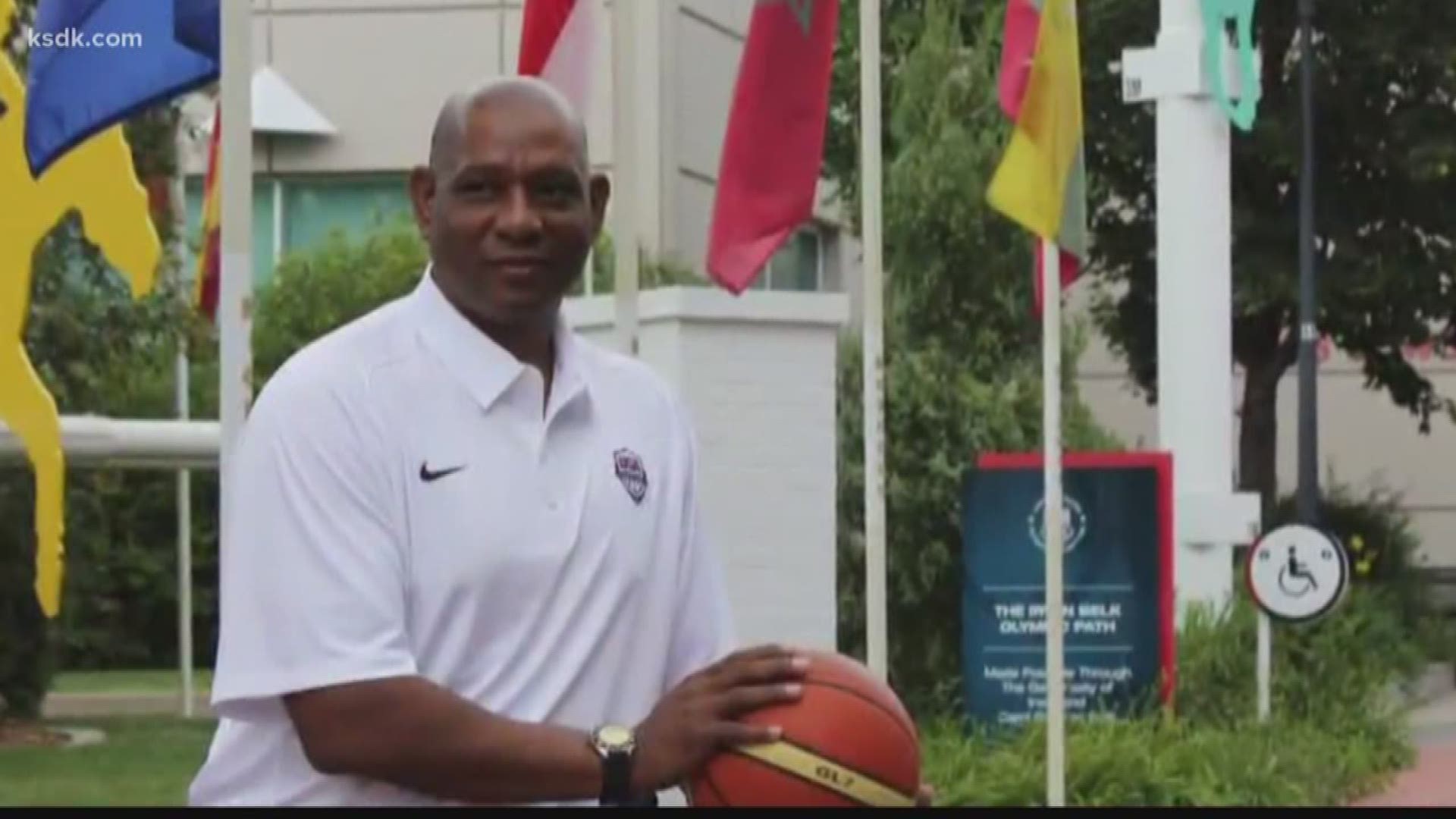 ST. LOUIS – The sports world is mourning the loss of a St. Louis treasure.

Rich Gray passed away on Friday after complications from his surgery. Gray was a huge part of the sports community.

In 1991, after a 12-year career at KMOX-Radio as a general sales manager, he started Sports Talk Radio in St. Louis and then spent 15 years as one of the presidents of Enterprise.

But when most people think of Gray – it’s about basketball. He spent 31 years coaching. Gray founded the St. Louis Eagles Basketball Club.

The Eagles have been very successful on the court. They’ve won four national titles and started up a girls’ team in the process. Gray was also added to the coaching staff of USA Basketball. As Frank Cusumano put it, ‘he’s brought home more gold than Aladdin.’

MORE: The maker of the stars, the Rich Gray story

The Eagles played in the first Nike EYBL tournament of the year this past weekend in Atlanta.

‘Words can’t express the loss. This man believed in me and pushed me beyond limits that I didn’t see!! I’m hurt I never thanked you for that. Thank you for your service, leadership, guidance, and love! Rest well coach! 🙏🏽’ Bradley Beal shared on Twitter.

“There hasn’t been a great player in this town who hasn’t been touched by Rich Gray, he’s just a special man and he’s really going to be missed.”