Shortly after the court hearing Thursday morning, someone signed for the 10 percent guarantee for his release. 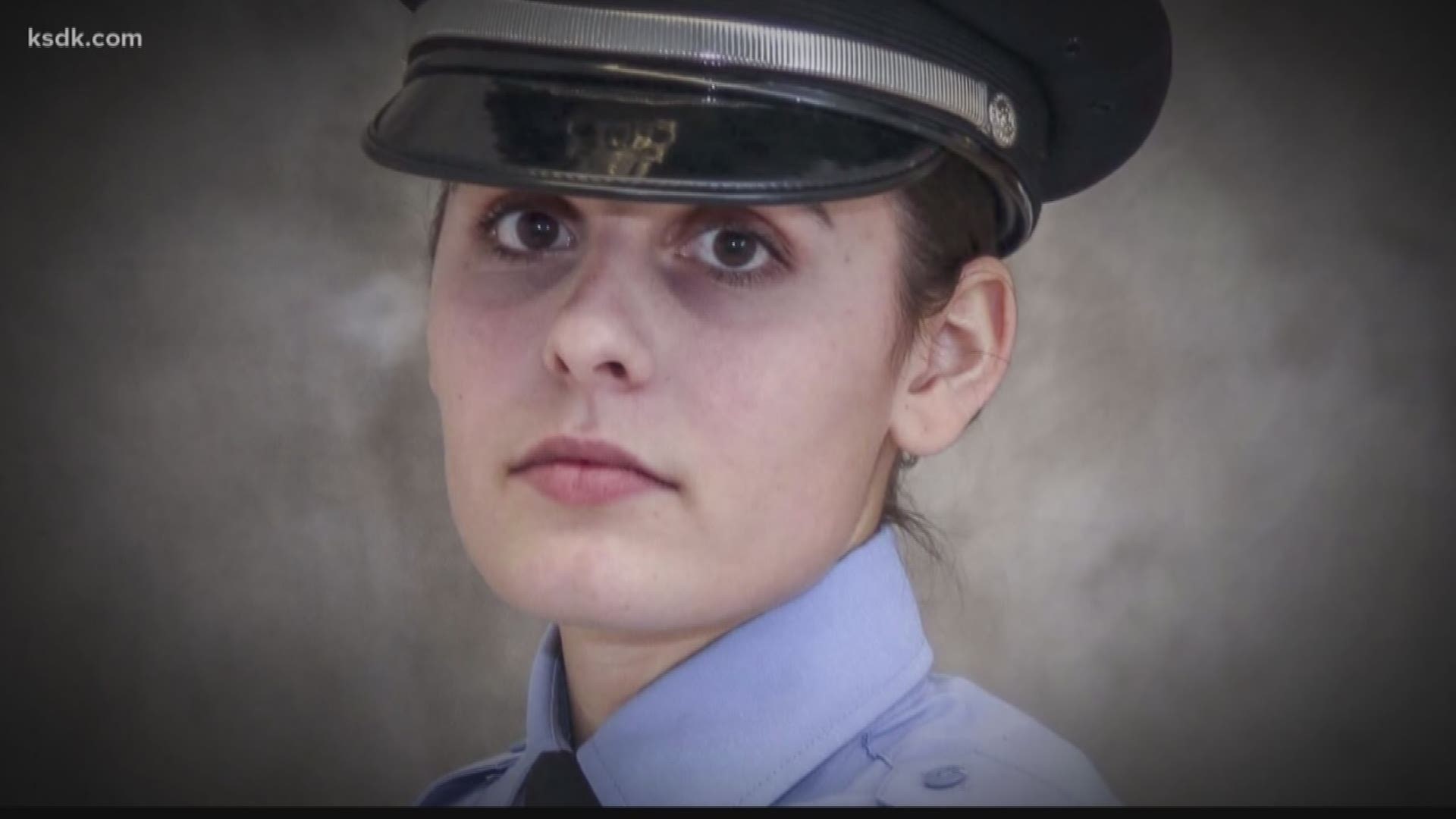 Hendren appeared in person in court, for the first time on Thursday. Alix's family was also there during the court hearing. Alix's husband was also in attendance.

Shortly after the court hearing, according to the St. Louis pre-trial release office, someone signed for the 10 percent guarantee for his release. He will be under house arrest and is required to give up any weapons and his passport.

During the court hearing, Judge Roither gave Hendren a 'stern talking to.' Roither said Hendren should have known better and although the shooting was ‘accidental’ there were several intentional acts that lead to the fatal shooting.

Judge Roither also mentioned, as of this week, the Supreme Court made an emphasis on getting defendants out of jail before trial - he said he's doing everything possible to adhere to the new policy.

The defense lawyer explained to the court that Hendren couldn't post the original $50,000 cash-only bond.

"This case is at the very beginning. The police report is not complete. Any of the facts evidence is not in public domain right now. The statements that were made are based purely on the state’s allegations. The complaint and the charging document. I again urge everyone to keep an open mind and wait to see all of the facts when they come out. Then we can make decisions on what we believed happened in that room that day," Talmage Newton, IV, defense lawyer said.

Hendren made his first court appearance through video on Jan. 29.

The family of Alix spoke for the first time since her death on Wednesday afternoon.

READ MORE: ‘This world lost a lot, when we lost Katie we lost a lot.’ | Family of Officer Katlyn Alix speaks first time since her death

St. Louis Metropolitan Police Department Chief Hayden plans to hold a press conference at 2 p.m. on Thursday – which will be the first time he has commented on the shooting since it occurred a week ago on Jan. 24.