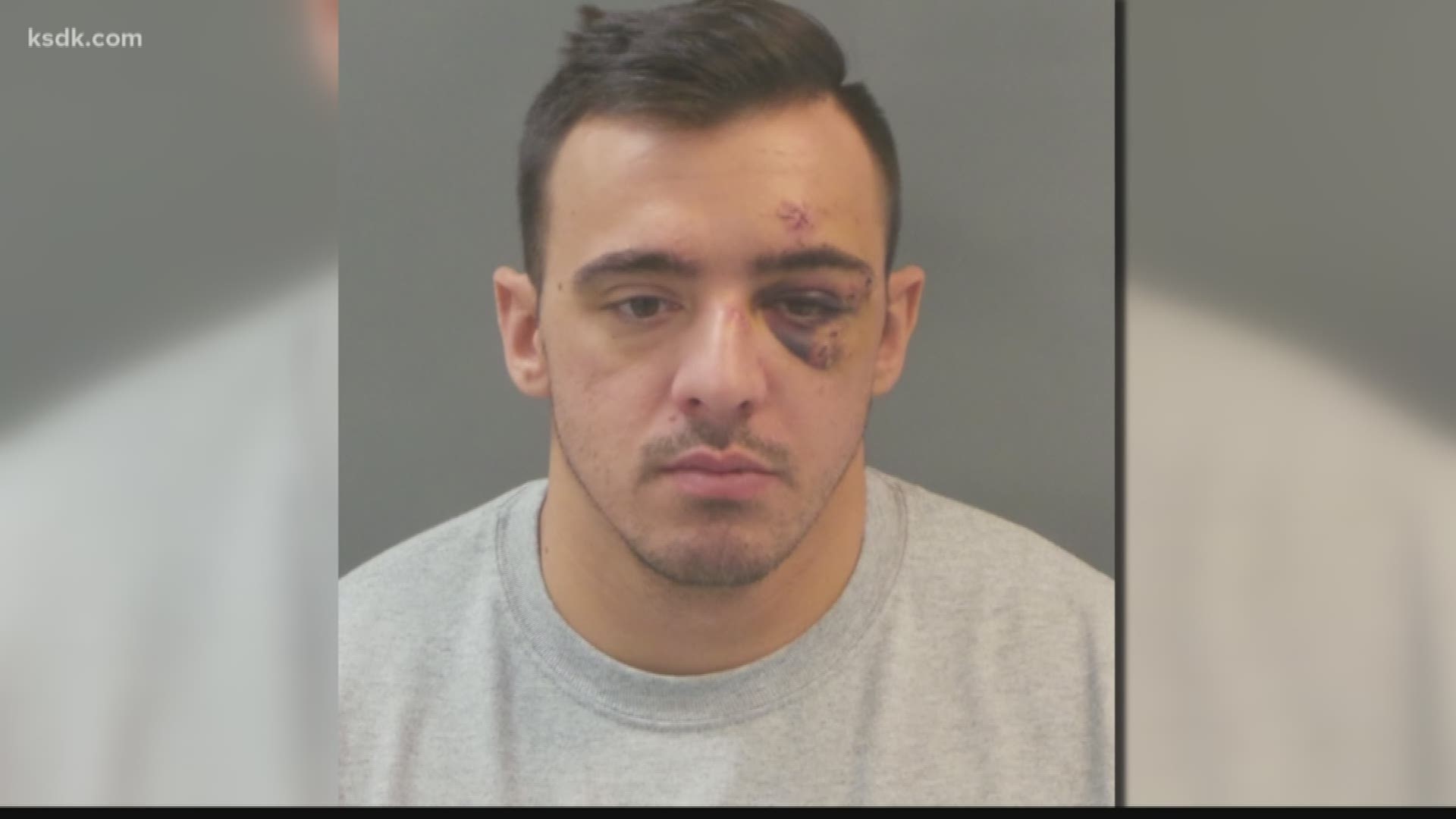 ST. LOUIS – The officer accused of fatally shooting his co-worker while on duty made his first court appearance through a video conference from the jail on Tuesday.

His initial arraignment was at 10 a.m. on Jan. 29. Sources told 5 On Your Side, Hendren is being transferred to another jail outside of the city for his safety.

According to court documents, Hendren met Alix at his apartment in the 700 block of Dover Thursday morning. Hendren was on-duty at the time and Alix was not.

While at his apartment, both officers -on duty- were playing with guns when Hendren took out a revolver. Hendren emptied the cylinder of the revolver and put one cartridge back in it.

Hendren took the gun back, pointed it at Alix and pulled the trigger. But this time, the gun fired, hitting Alix in the chest. She was taken to the hospital where she later died.

He said he felt uncomfortable with the situation and didn’t want any part of it and started to leave. As he was leaving the apartment, he heard a shot. He went back into the room and saw what happened, according to court documents.

5 On Your Side has requested interviews with Chief Hayden everyday since the shooting and the department has declined.