Chants of "lock him up," resounded in the lobby of the courthouse before Nathaniel Hendren, left the building. 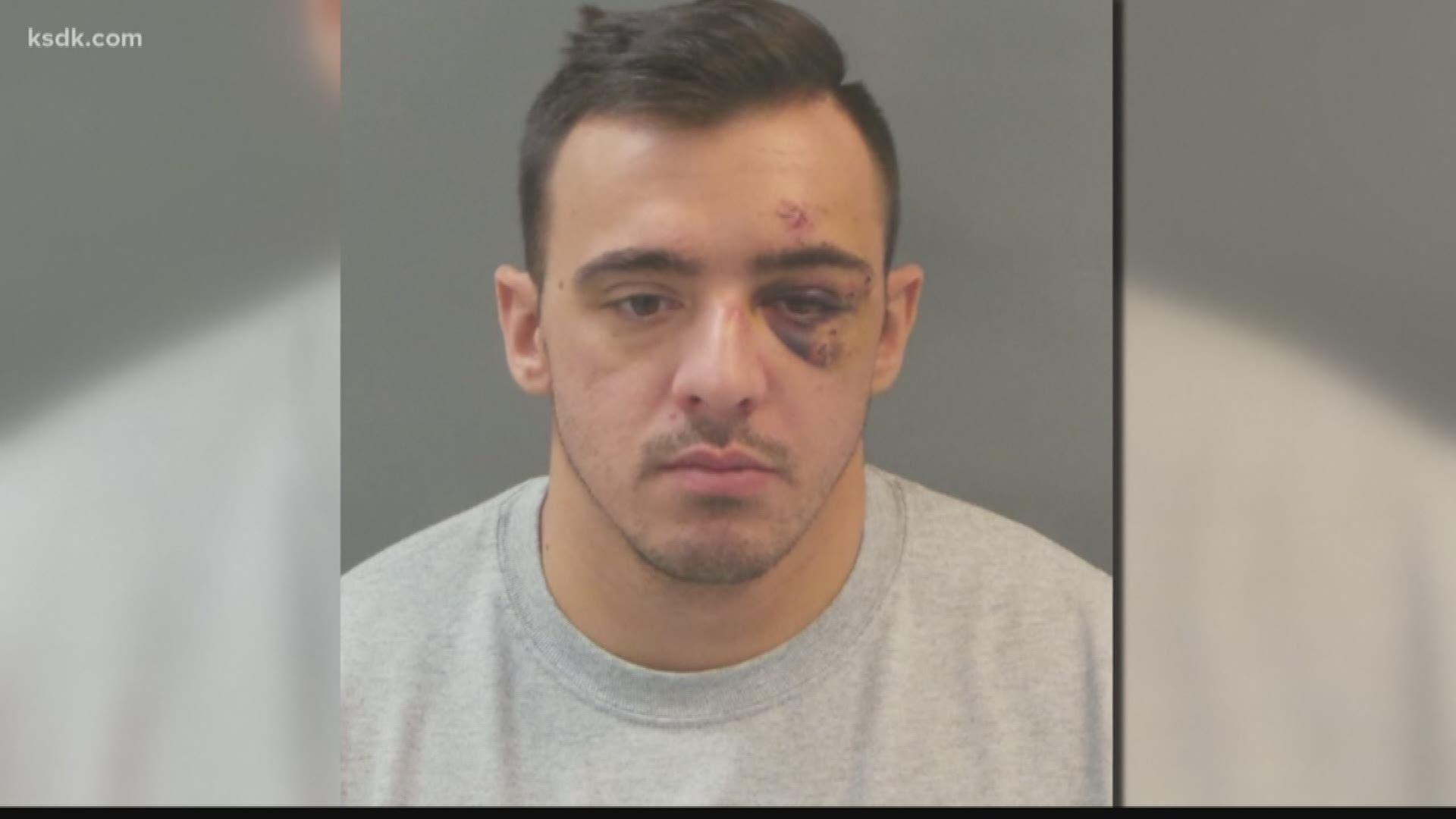 While Hendren appeared stoic and emotionless through the proceeding, the courtroom was loud with some in attendance chanting, "lock him up." 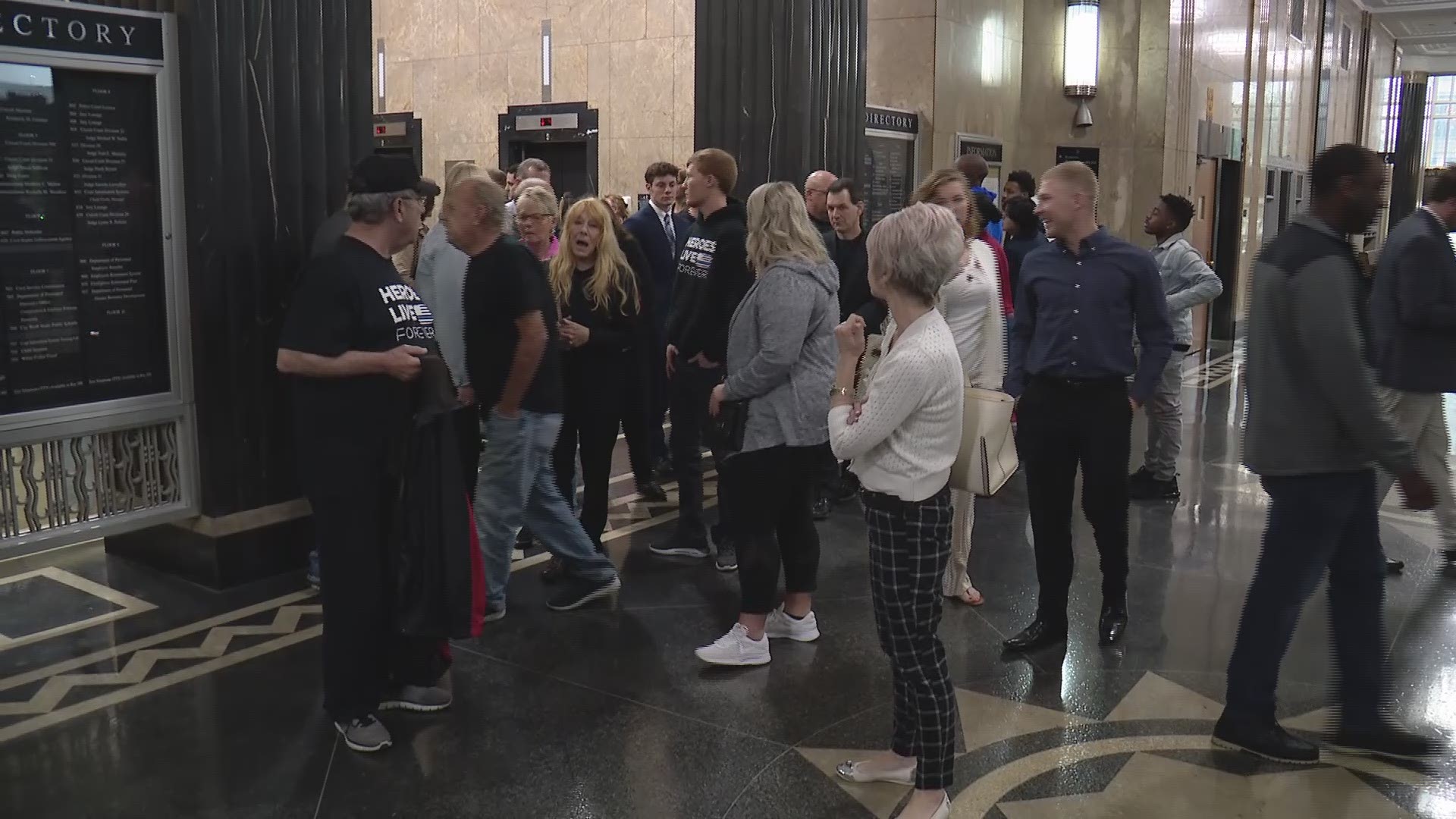 What happened on January 24

The charges against Hendren followed a sequence of events that eventually led to Alix's death. Hendren and his partner, Officer Patrick Riordan, were supposed to be in a different police district patrolling the community at the time.

Alix was struck in the chest and later died at SLU Hospital, according to court documents.

Prosecutors said previously they have probable cause to believe drugs and alcohol were involved in the shooting.

Hendren is still on administrative suspension, which is always unpaid, police said.

‘This world lost a lot, when we lost Katie we lost a lot.’ | Family of Officer Katlyn Alix speaks first time since her death