The first 50 government workers to show up received a free tank of gas thanks to the Demetrious Johnson Foundation and Crown Mart. 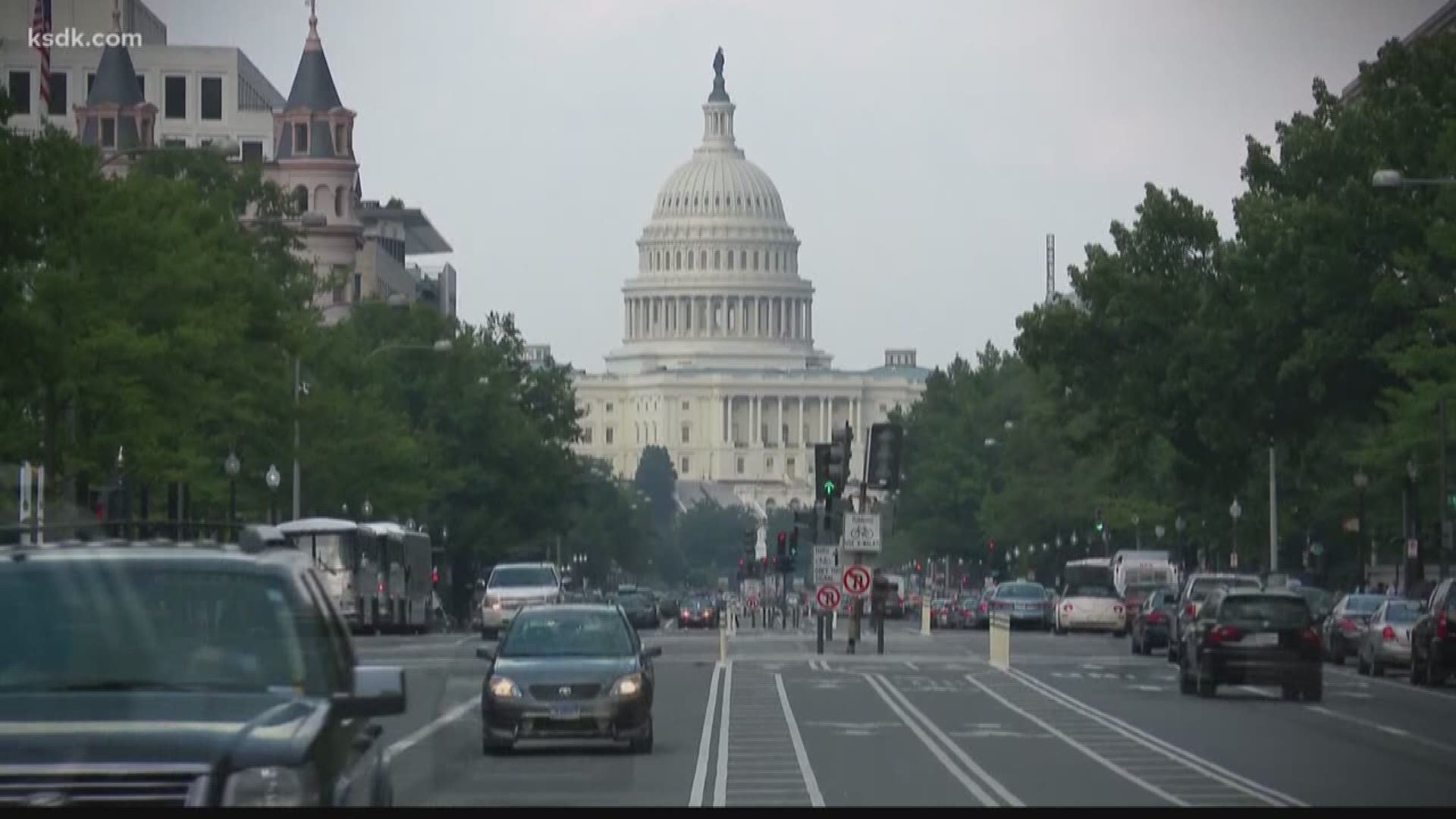 ST. LOUIS — The Demetrious Johnson Foundation teamed up with Crown Mart to provide 50 furloughed government employees with a free tank of gas Sunday.

The government has been shut down since Dec. 22, leaving thousands of workers without a paycheck, making it hard to purchase necessities like utilities, groceries, and of course, gas.

Every Sunday from now until the shutdown ends, Johnson and his team will be donating free fuel to government employees. They will be at different locations around St. Louis City.