Capt. Perri Johnson is accused of working a secondary job while on-duty for the department for more than a year

ST. LOUIS — The captain of the city’s Sixth District was abruptly removed from his post Tuesday and is now under investigation for double-dipping, 5 On Your Side has learned.

Capt. Perri Johnson has often been the face of the department, talking publicly on a variety of issues, including his work with juveniles and an experimental program the city recently piloted pairing officers with social workers.

But, according to documents obtained by 5 On Your Side, he is now accused of working a secondary job while on-duty for the department for more than a year.

A criminal and internal investigation is underway.

It’s unclear what type of work Johnson, a 27-year veteran of the department, was doing while he was supposed to be on duty.

Department spokesman Sgt. Keith Barrett said he would not comment on ongoing investigations.

The city’s Sixth District has the highest crime statistics. Lt. Latricia Allen has been named the acting captain in Johnson’s absence, according to documents obtained by 5 On Your Side. 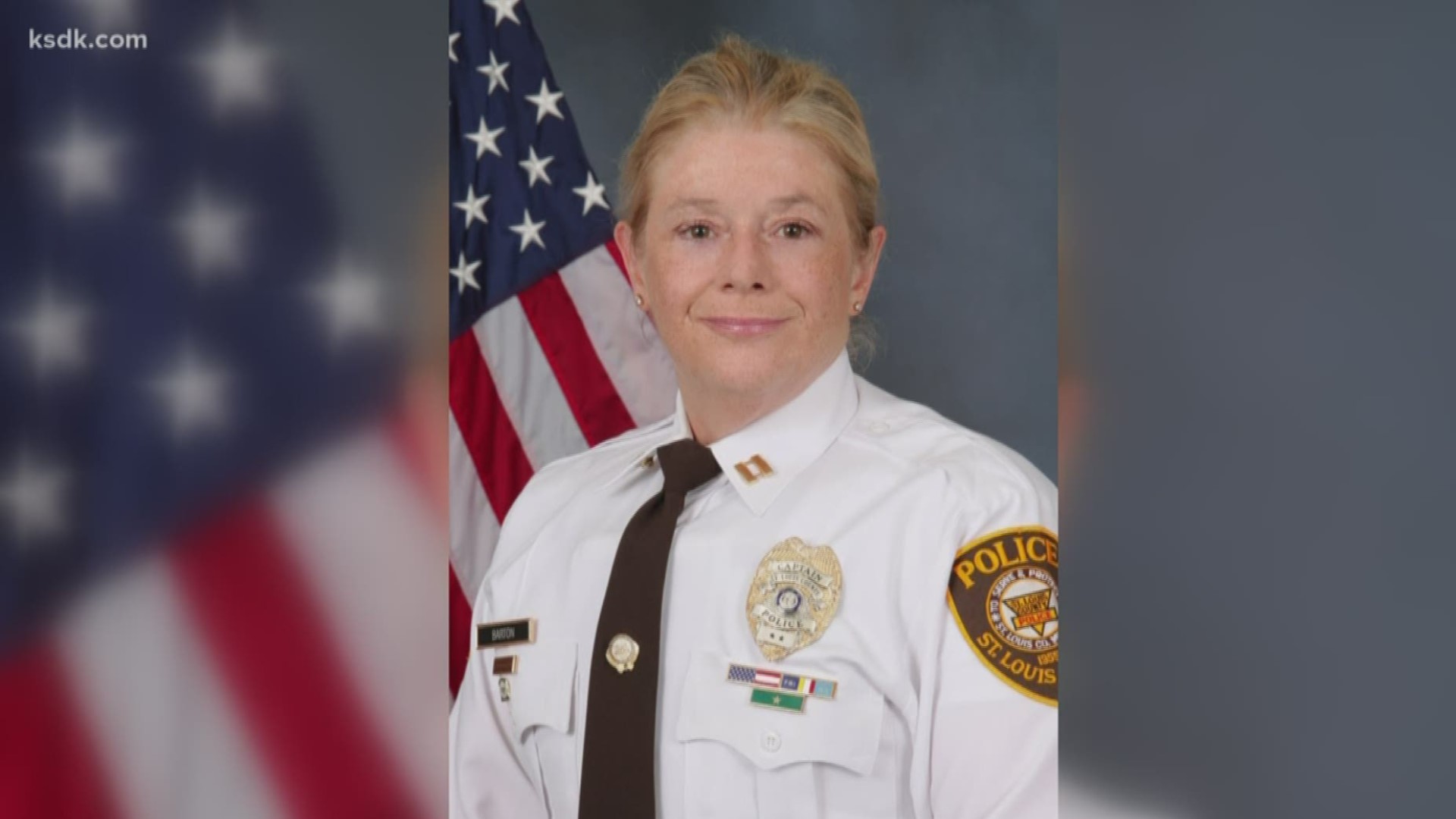