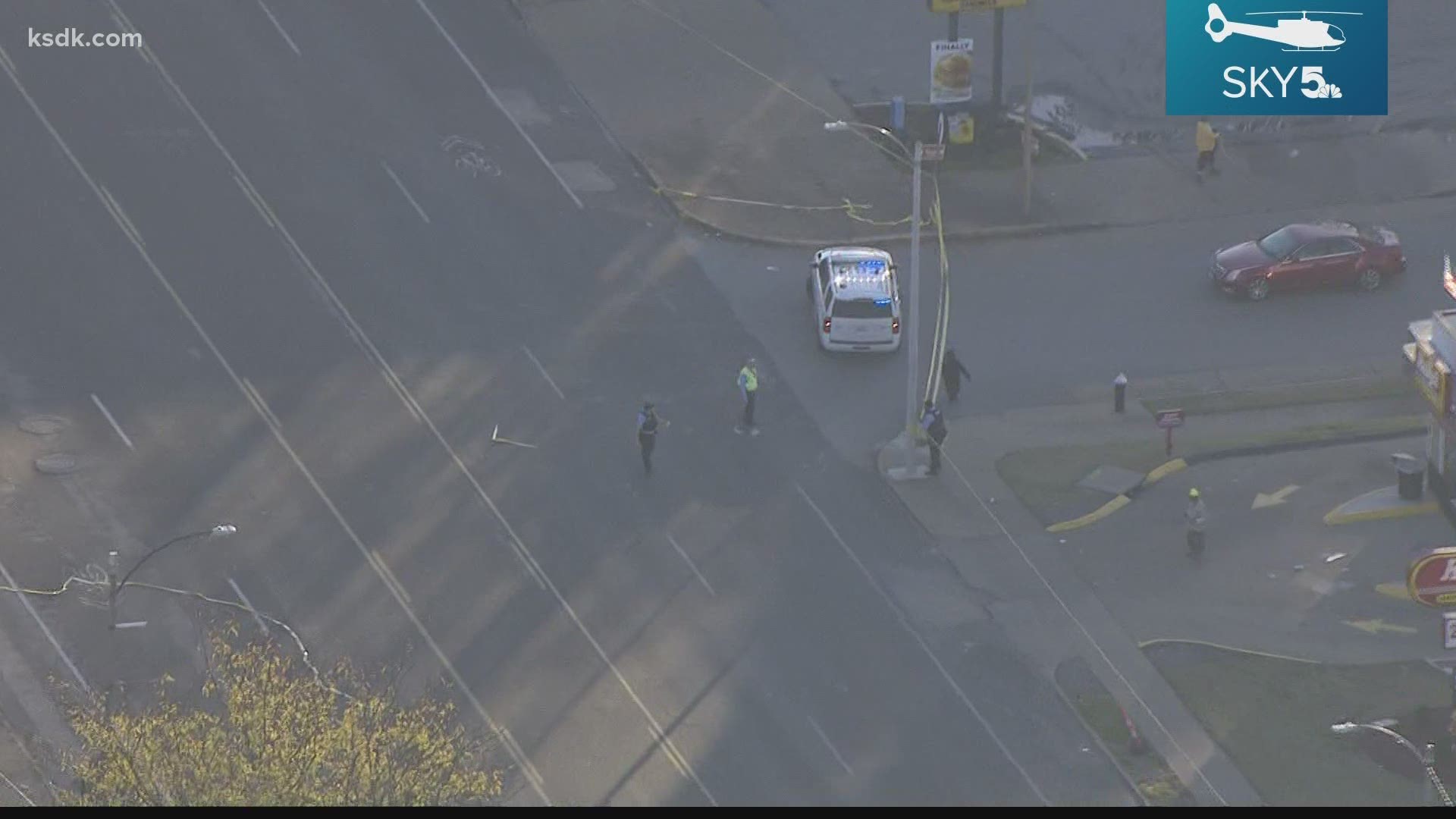 ST. LOUIS — A man died after he was hit by a car in north St. Louis Friday afternoon.

Police said the victim was walking in the northbound lanes of N. Grand when he was hit by a white 2012 Buick Regal.

After hitting the victim, the Regal continued to drive away and was located a short time later unoccupied in the 3500 block of Hebert.

The victim was transported to a hospital where he was pronounced dead. His name has not been released. 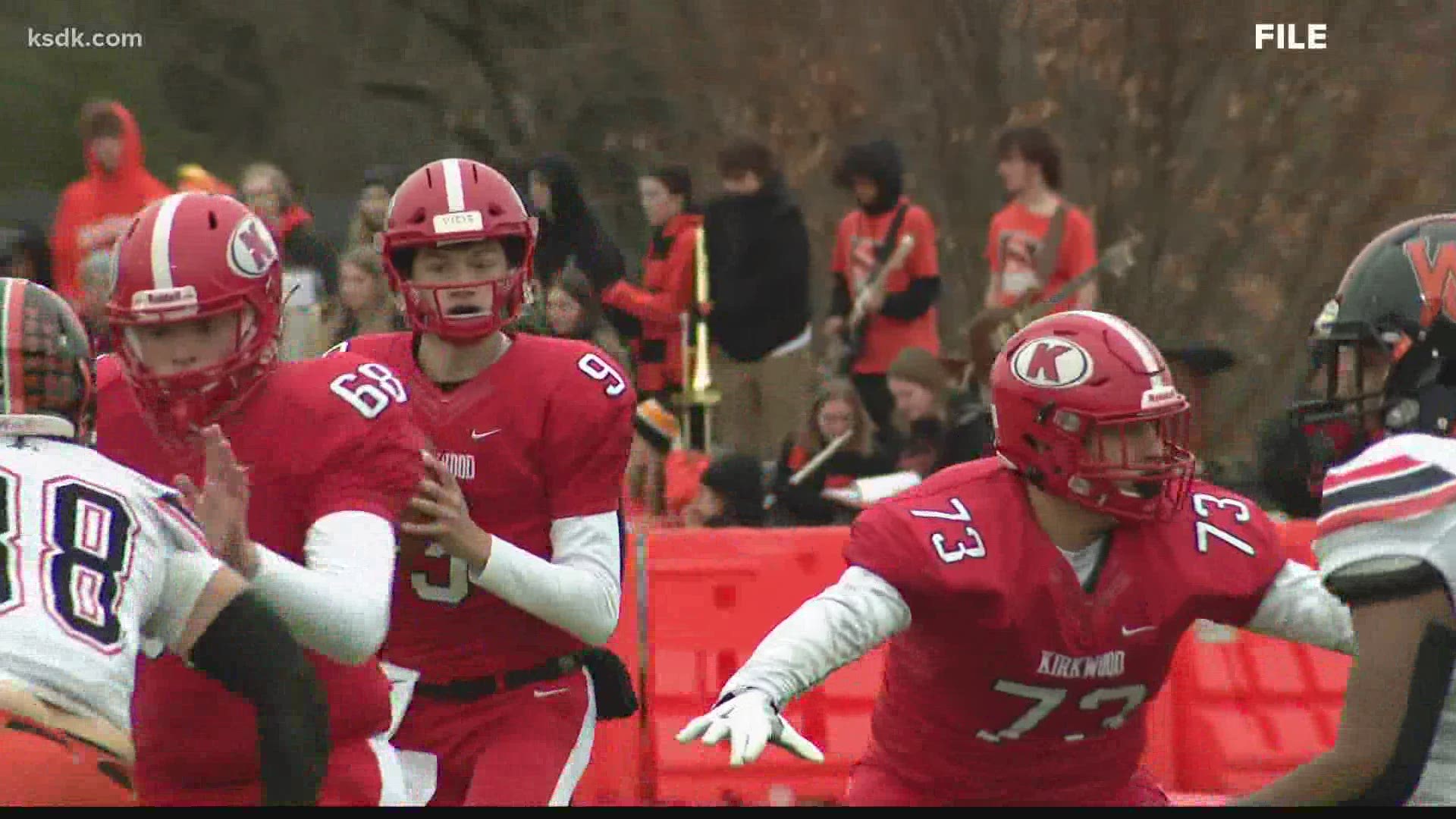