The email went to about 165 officers, and included a list of the police union's political endorsements, according to St. Louis Police Officer's Association president, Jay Schroeder.

“He regularly sends out emails updating members about what goes on at meetings,” Schroeder said of the detective. “It was an unfortunate mistake.

“We do not send out political emails through department email. We hope that it won’t happen again.”

The Ethical Society of Police criticized the email on its Facebook page and in a press release, saying it requested the internal investigation. The organization said two emails, one dated Oct. 29 and another dated Oct. 31 violated policies.

"The SLPOA continues to show their disrespect of policy and procedures with their disregard for rules that hold us as officers accountable. Be advised, the SLPOA and ESOP have mutual members and many of those members have stated they felt pressured to vote a certain way and disrespected by the blanket email sent to their department email addresses.

"We understand political endorsements, as an organization that has endorsed candidates; however, SLMPD email should never be used in this manner."

A department spokeswoman wrote: "Our Internal Affairs Division is aware and is conducting an internal inquiry relative to this matter." 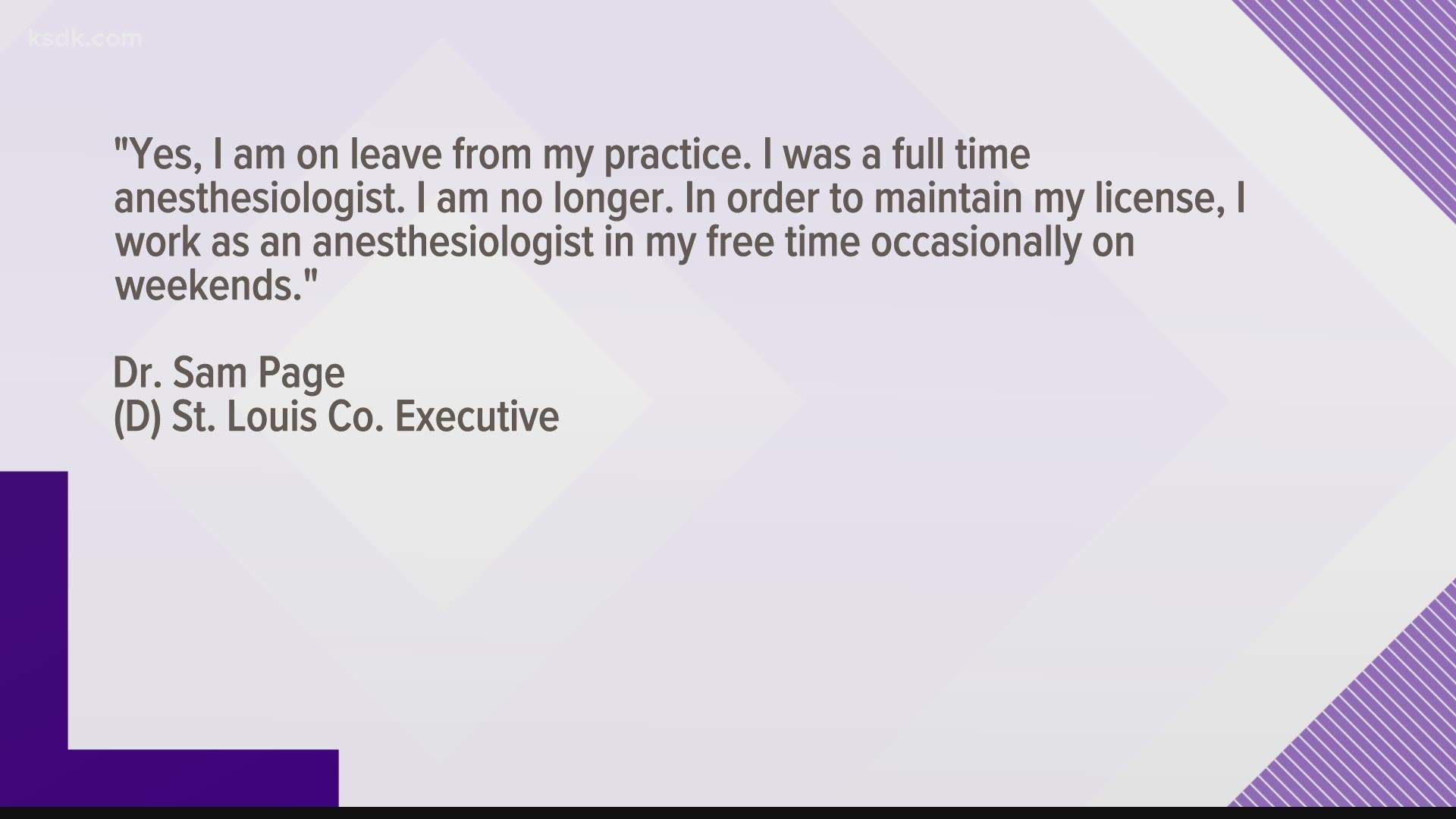