St. Louis real estate expert warns buyers: 'Get your boxing gloves back on'

After more than a year of unpredictability largely due to the pandemic, there is a glimmer of hope for frustrated buyers in the housing market 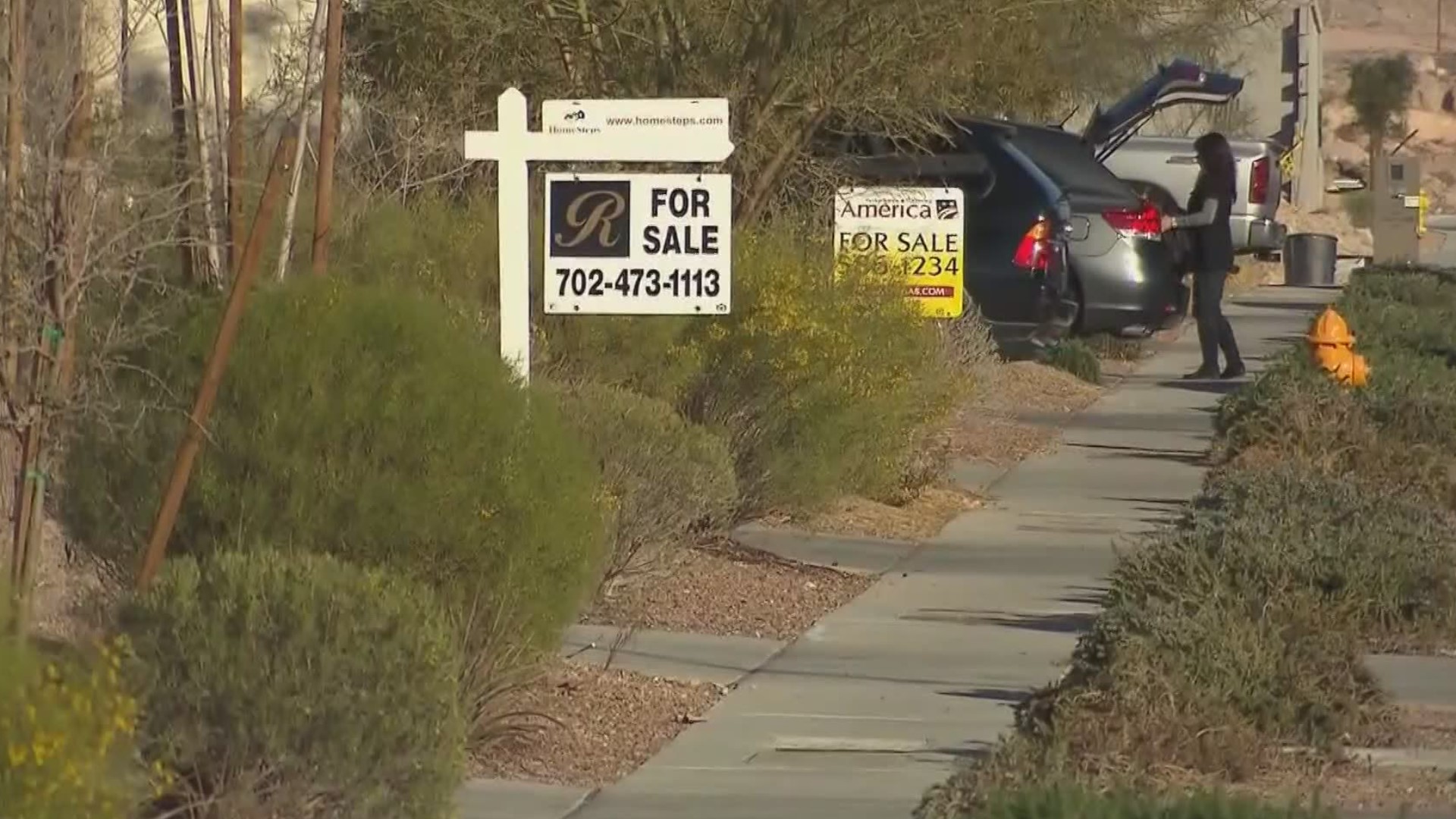 ST. LOUIS — “Get your boxing gloves back on.”

That’s the encouragement – and warning – from Kathy Helbig-Strick, owner of Experience Realty Partners in St. Louis.

After more than a year of unpredictability in real estate, largely due to the pandemic, Helbig-Strick said she’s seeing a glimmer of hope.

This is welcome news for buyers, many of whom are looking to purchase their first home. Millennials make up 40% of folks struggling to enter the market.

“I'm hearing it from other places across the United States as well, starting to see a tiny little shift right now in the sellers being so much in control,” Helbig-Strick said.

“What used to take a builder, maybe four to five months, start to finish to get a home up and built, is now taking almost a year,” she explained. “The contractors, the framers, the drywall, the roofers, many of them left the industry back after the crash.”

However, she anticipates hitting the turning point soon – if not already – as some buyers have entered “buyer fatigue” and exited the market.

For those still looking to purchase a home, Helbig-Strick recommends perseverance with a hopeful outlook.

“Do I think it's a downhill sweep on the roller coaster? No,” she said, “But I think it's a slight little correction that we're seeing happen right now.”