The school's namesake was Samuel Kennard, who served as an aide to Nathan Bedford Forrest. Forrest later became the first Grand Wizard of the Ku Klux Klan 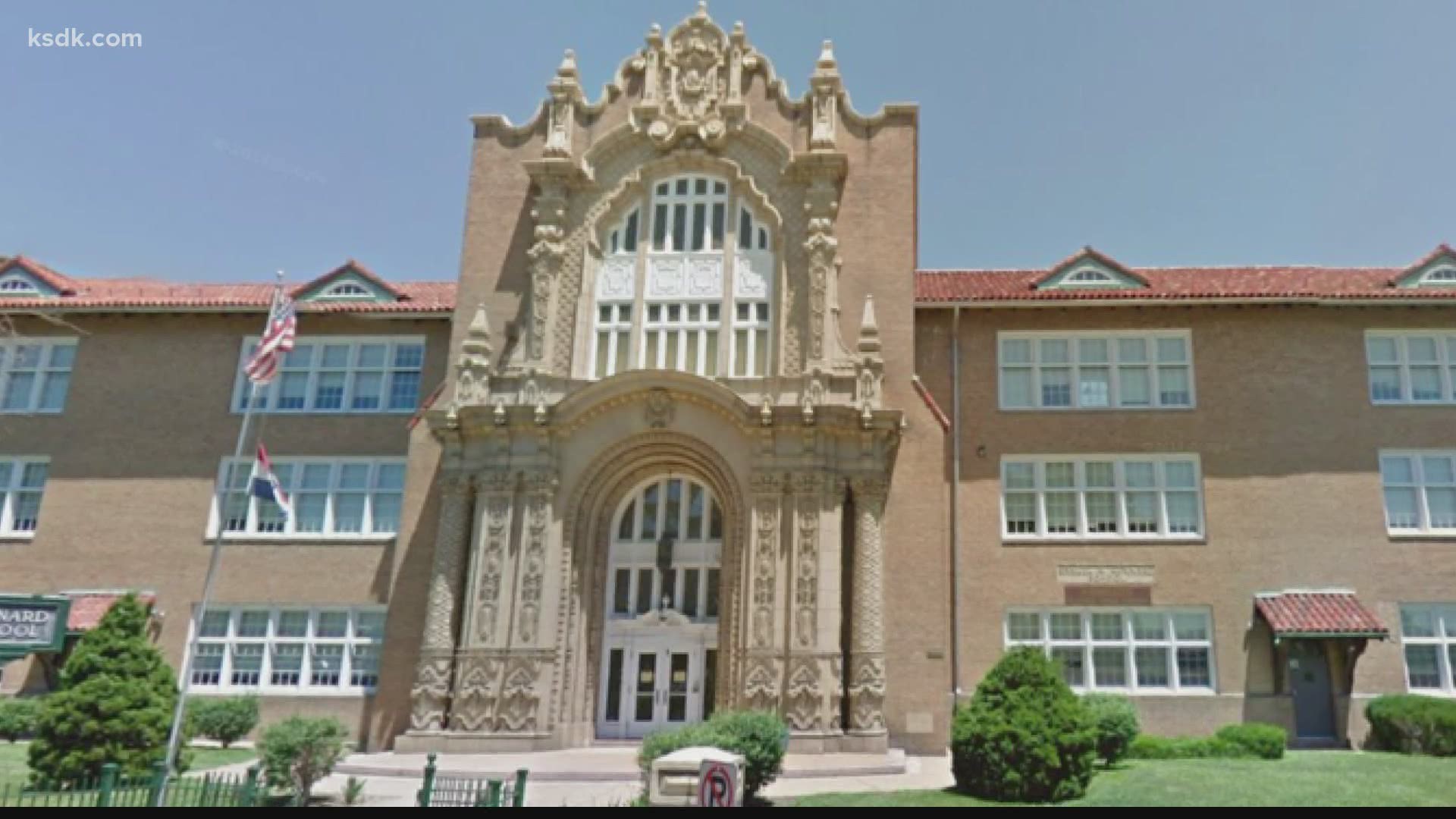 ST. LOUIS — A St. Louis magnet school named after a Confederate army lieutenant is changing its name after a years-long effort spearheaded by parents.

Parents launched the effort to change the name several years ago. The south city school was named after Samuel Kennard, who served as an aide to Confederate general Nathan Bedford Forrest, the man who later became the first Grand Wizard of the Ku Klux Klan.

Kennard, who lived from 1842 to 1916, was a well-known St. Louis figure and businessman. He was one of the directors for the St. Louis World's Fair and was a trustee with Barnes Hospital, which later became Barnes-Jewish Hospital via a merger.

The building on 5021 Potomac St. opened in 1930 as the Samuel M. Kennard School and served as a junior naval ROTC middle and high school. It closed in 1989 and reopened in 1990 as part of the magnet school system tied to the city's desegregation plan, according to the school's website.