St. Louis is one of the top 10 most stressed cities in the US, WalletHub says

St. Louisans ranked as the second most financially stressed city in the U.S. and had high rankings in three other metrics

ST. LOUIS — If life in the Lou has been stressing you out lately, you're not alone.

A new study from financial website WalletHub listed St. Louis as the No. 8 most stressed-out city in the United States.

2020's most stressed cities, according to WalletHub: 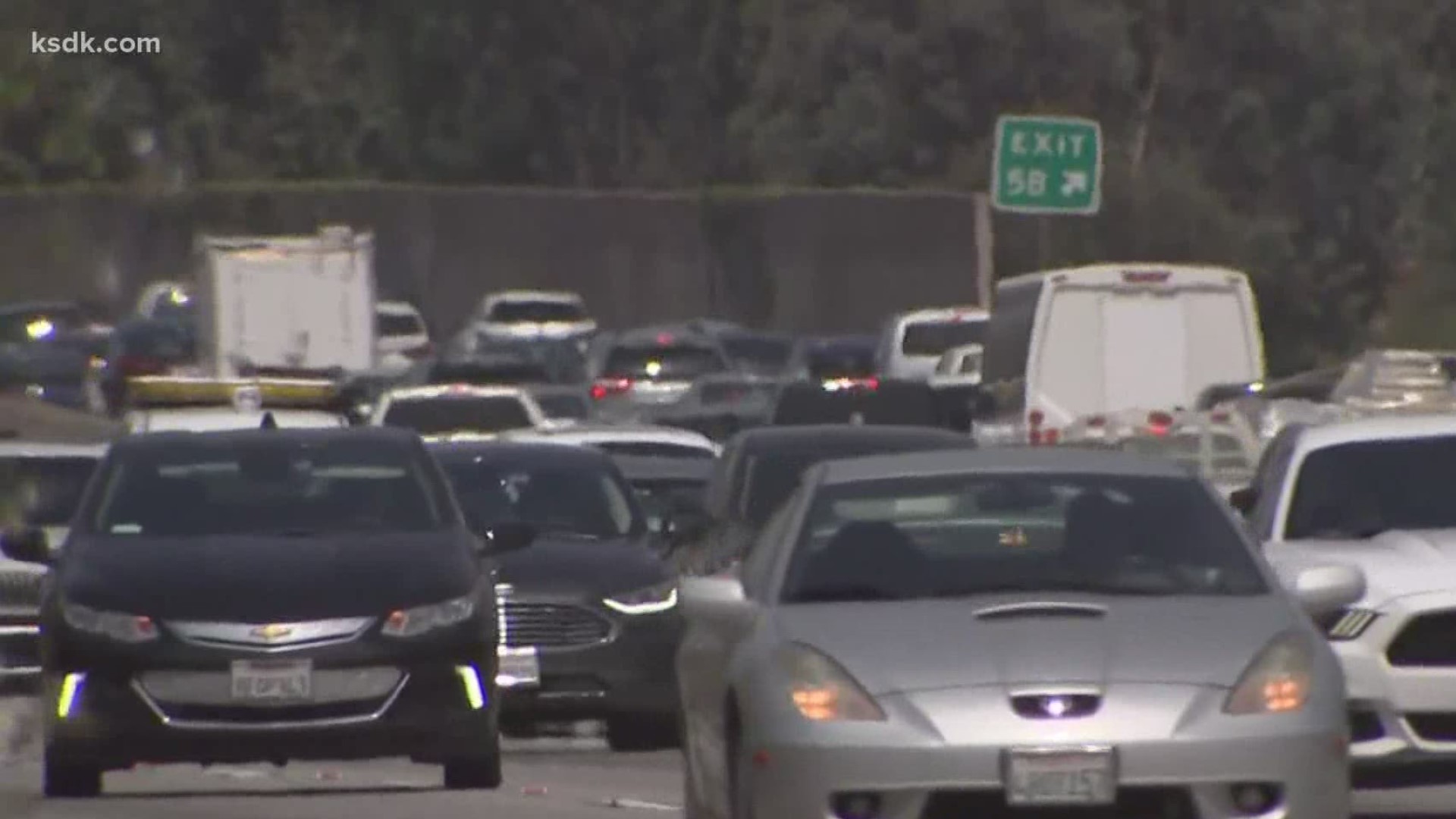