St. Louis' sunset will come before 5 p.m. until January 12

The days are getting shorter and shorter... 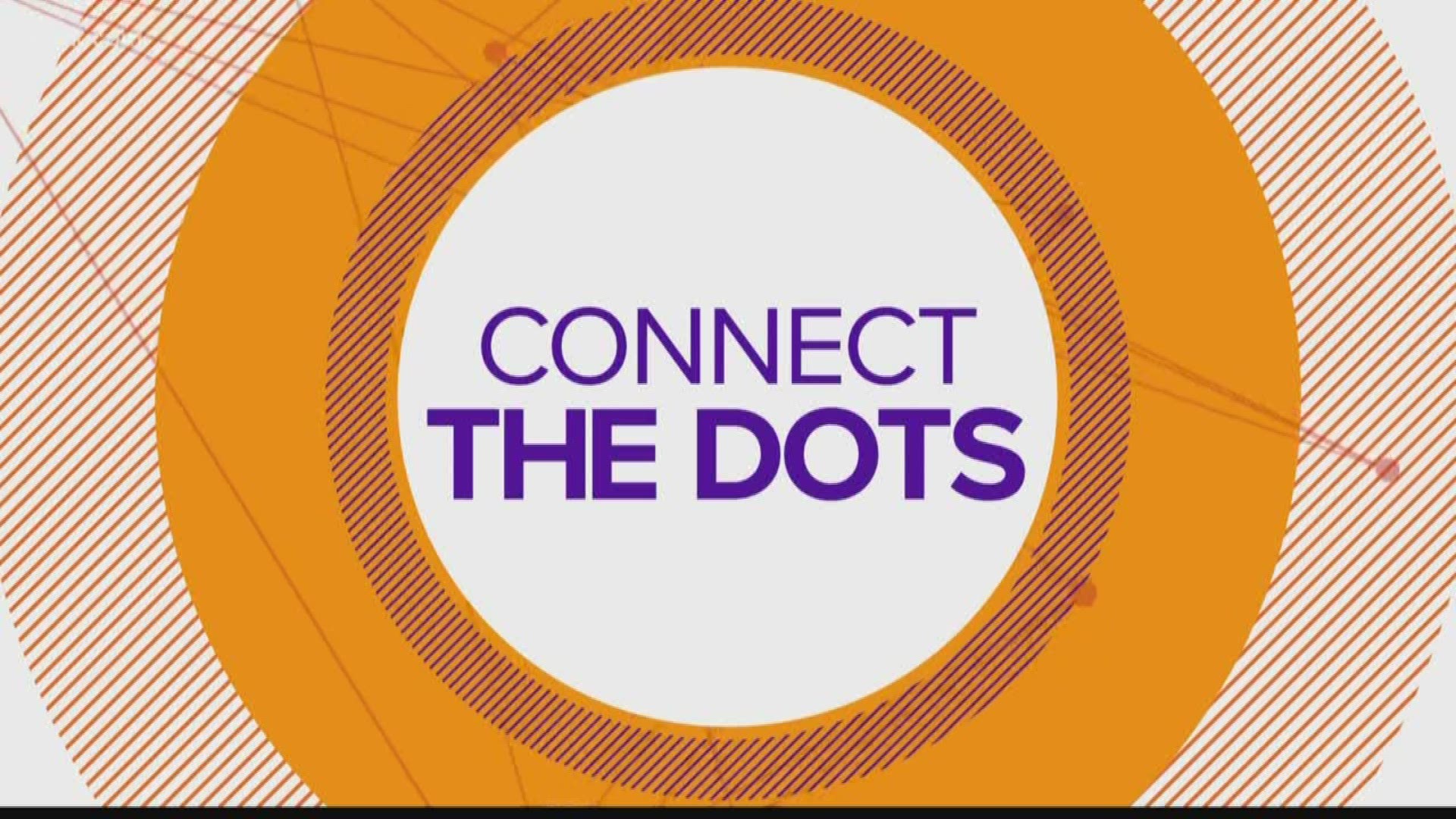 ST. LOUIS — It won’t be until mid-January that St. Louis area residents will see the sun set past 5 p.m.

Thanks to the end of Daylight Saving Time and the gradual shortening of days, the sunset around the bi-state is inching earlier and earlier until the winter solstice on Dec. 21, which is the date with the least amount of daylight all year.

The summer solstice in 2020 will happen on Saturday, June 20.