The plan to make St. Louis the national hub for a growing technology

A group of influential St. Louisans has unveiled a plan to make the region the center for Geo-spatial technology in the country. 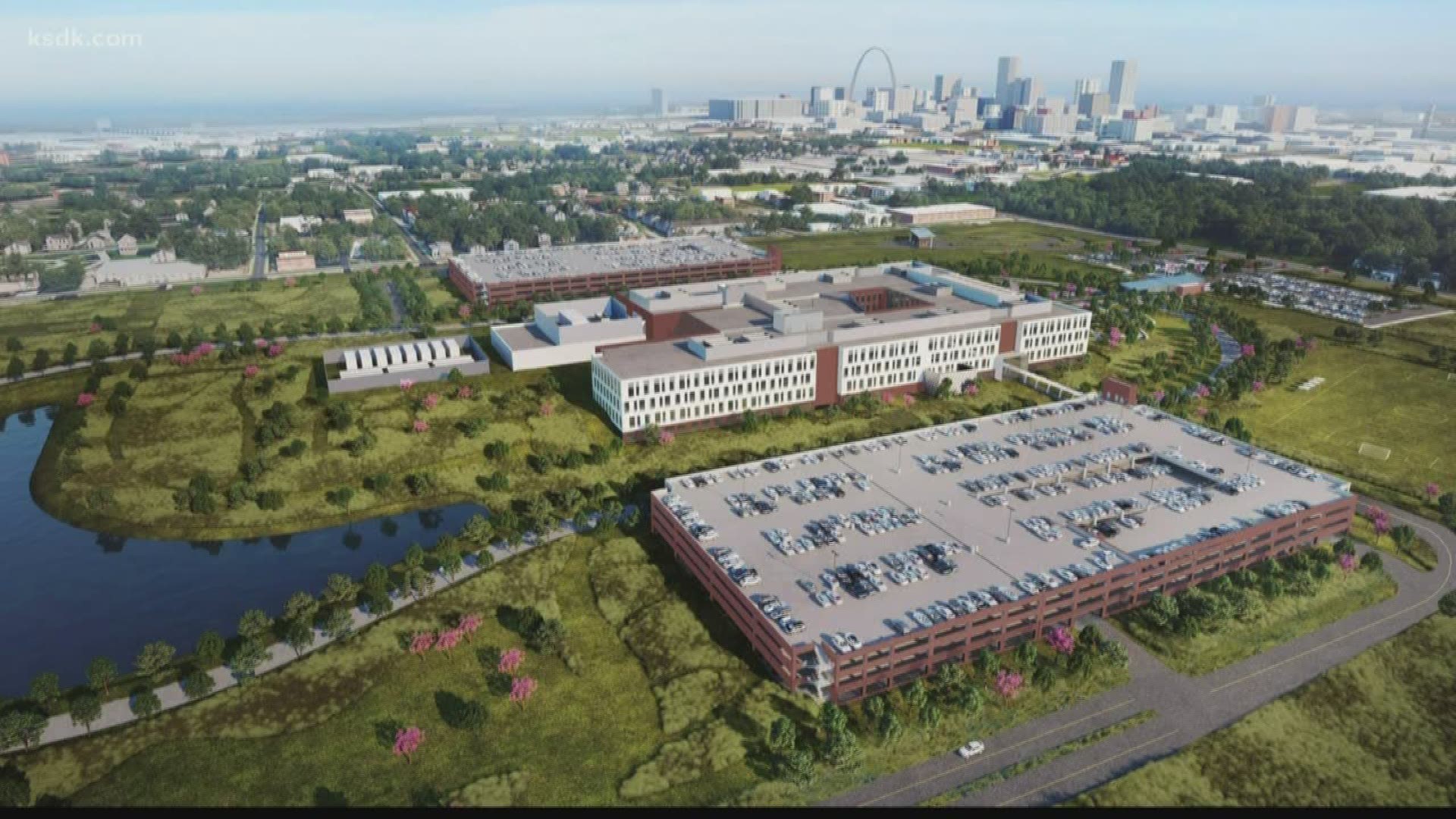 ST. LOUIS — It could be the most widely used tech in the world. It's called Geo-spatial technology.

Thursday, a group of influential St. Louisans unveiled a plan to make the region the Geo-spatial capital of the country and bring billions in business and thousands of jobs to the region.

"Let's face it you want to be where the action is and the action right now is in St. Louis," said the former director of the National Geospatial-Intelligence Agency (NGA) Letitia Long.

She and other civic leaders said the excitement is around all things "geospatial." That's the technology that powers just about anything location related from spy satellites to apps like Uber.

The federal government is building a nearly $2 billion headquarters for its mapping agency, the NGA, in north St. Louis.

That investment is already drawing geospatial tech companies to the city.

Public and private sector leaders going by the group "GeoFutures" have unveiled a strategy to build on that momentum.

"We see a rapidly growing economic sector that is already responsible for 27,000 jobs and nearly $5 billion in economic impact in the St. Louis region, but has the potential for significant growth,” said Otis Williams, executive director of the St. Louis Development Corporation. “We have the pieces here for something special and just need to develop the plan for how to put them all together. That’s why the GeoFutures Initiative is so important.”

In a press release the group said GeoFutures will collaborate as a community, working together to create a shared vision and align the efforts of many people and institutions towards the common goal of making St. Louis the nation’s geospatial center of excellence.

“To win the long game, we know we need to assemble the best minds from the region to shape an intentional forward-looking strategy. We need an agenda for growth,” said Andrew Dearing, president of Spatial STL Advisors and manager of GeoFutures.

Dearing, former CEO of Boundless Spatial, an industry leading geospatial software company that he moved to St. Louis from New York City in 2016, noted that it was through the region’s long-term biotech strategy that Cortex, BioSTL, and the Danforth Center were created, which helped establish St. Louis’ global prominence in that industry.

“We need to be bold for this incredible opportunity in geospatial and chart a course for the future,” Dearing added.

The group also said the GeoFutures initiative is committed not only to growth, but to equitable growth. The initiative will prioritize linking the work to opportunities that help achieve racial equity by, among other possibilities, reducing barriers to career pathways, particularly for African American residents.