On a clear day, riders are able to see about twenty miles out. But already the wheel is giving passengers a new perspective on the Downtown West neighborhood. 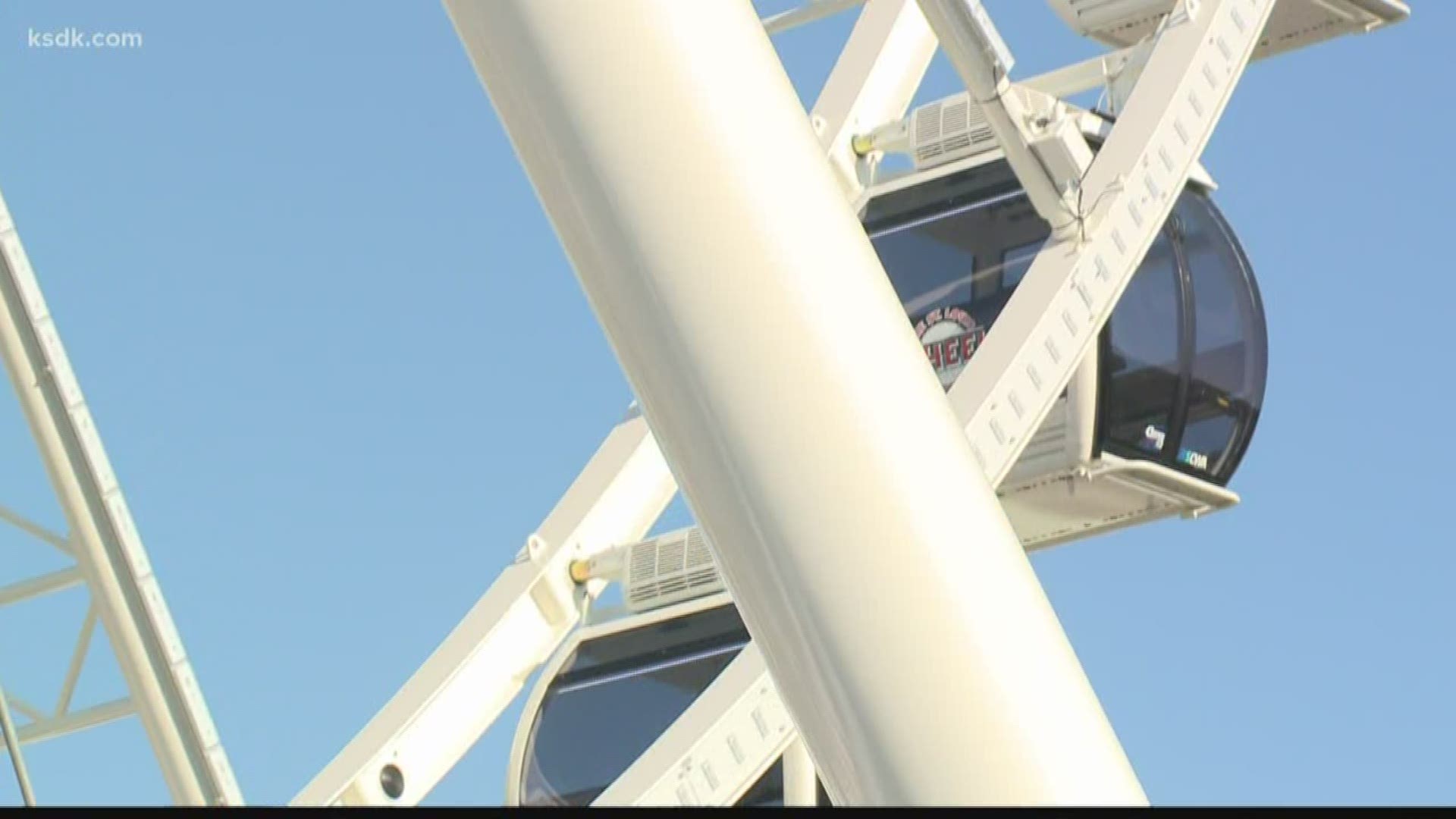 The idea of soaring to new heights atop the 200-foot tall observation wheel is daunting for Erykah Gillespie who admits she "was a little bit nervous."

8-year-old Bobby Yildiz was happy to reach the top calling it the "most scariest" part of the journey, adding "I think I could see Chicago."

On a clear day, riders will actually be able to see about twenty miles out. But already the wheel is giving riders a new perspective on Downtown West.

"It's been years since we've been down here," Jim Patterson said. "It's a good draw having the wheel, and it looks like it's going to be a good thing for St. Louis."

Patterson came to the wheel while marking his 50th wedding anniversary with his bride, Gretchen. They're celebrating in a part of the city that had fallen from its peak, now set for a resurgence.

The upward growth is expected to continue with the addition of the St. Louis Aquarium, which is scheduled to open in December.

"We love it," mom Brittney Voyda said of her trip to the grounds. "It's a great excuse to get in the city and see some new things, and kind of go back to the old stuff too."

Voyda's celebrating her 5-year-old son Evan's birthday with a spin on the both on the observation wheel and the carousel.

A native St. Louisan, Voyda remembers when Union Station was the center of a mall and entertainment center. Now, Evan will grow up with a Union Station worth of tourism once again. 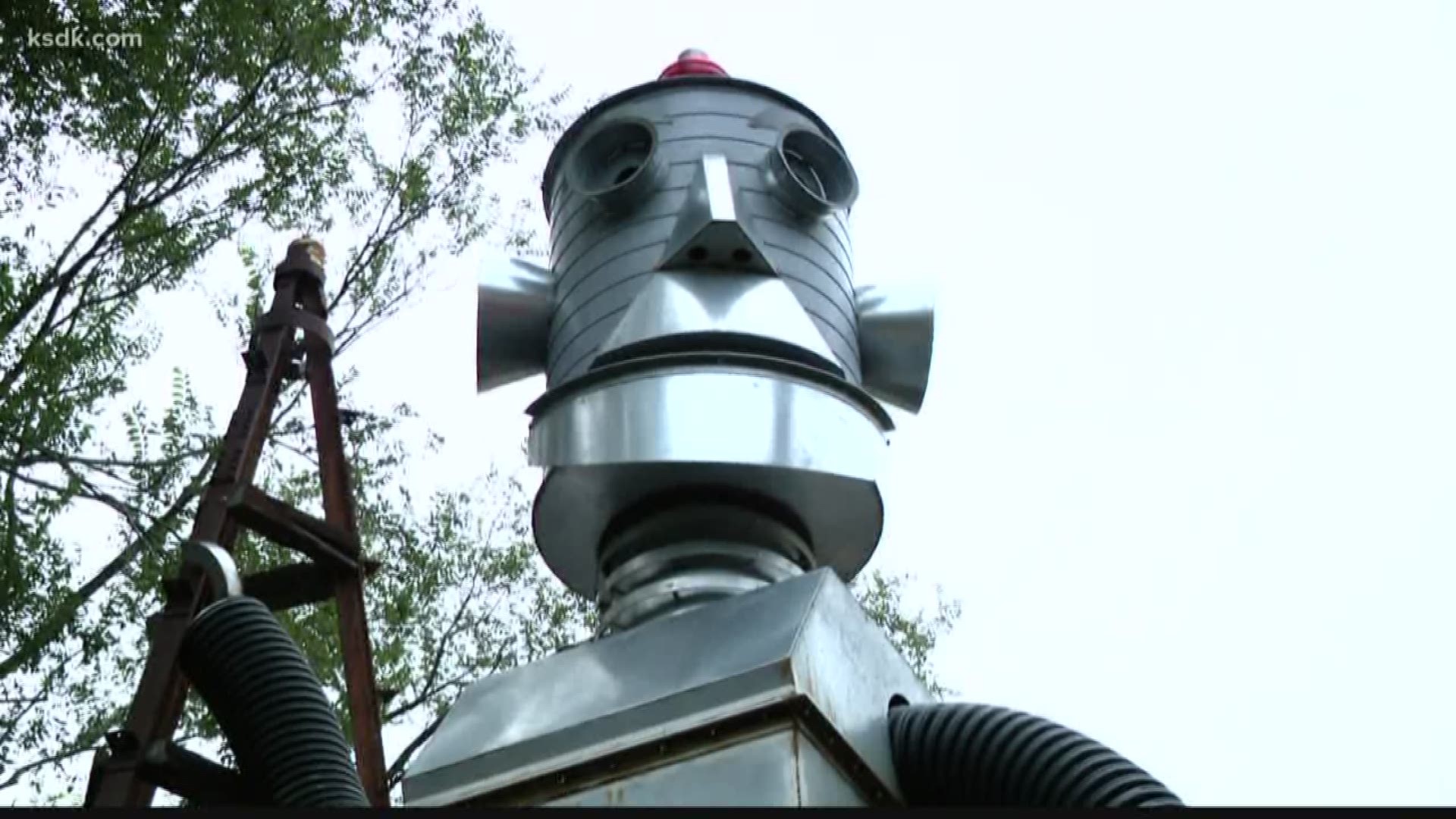 RELATED: That's not dynamite in your mailbox. That's an ad from a local realtor