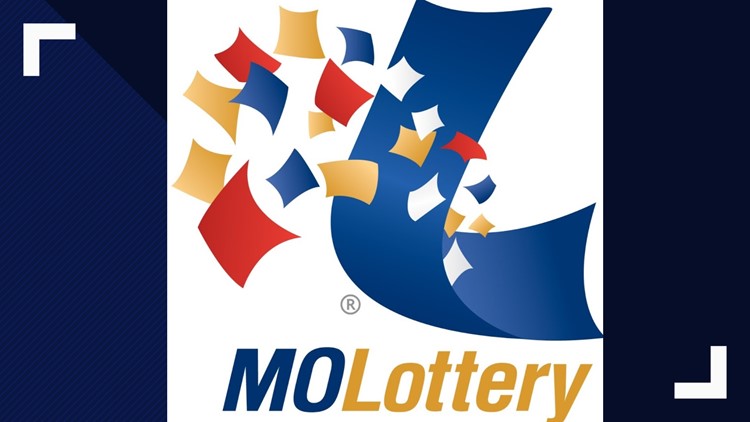 “I play all the games,” Kasal said in a press release. “I bought the same tickets as I always buy, and one happened to be lucky!”

Kasal purchased the winning lotto ticket at Schnucks Market, 5055 Arsenal St. She matched all six numbers in the March 11 drawing, according to the release.

In the most recent fiscal year, players in St. Louis won more than $40.3 million in Missouri Lottery prizes. Retailers received more than $4.1 million in commissions and bonuses, the release said.