Some of the hardest hit industries may still struggle to hire workers, even after the extra financial help stops. 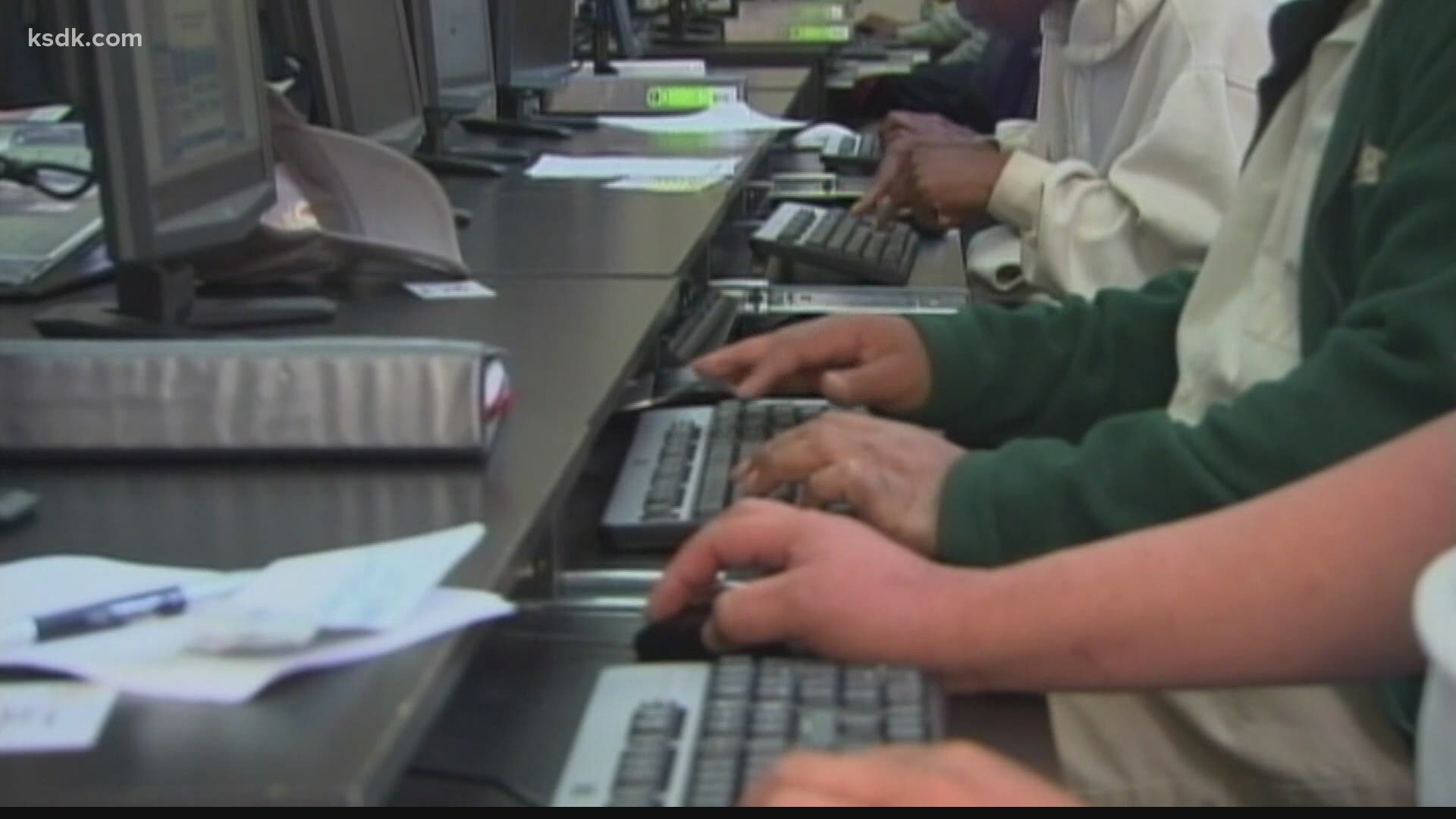 ST. LOUIS — A stream of extra funds for unemployed Missourians is set to dry up this weekend as the state is set to cut off federal pandemic-related unemployment programs Sunday.

Governor Mike Parson hopes this will improve Missouri’s unemployment rate. However, some of the hardest hit industries may still struggle to hire workers.

“It's a problem universally,” explained Denny Foster, co-owner of Main and Mill Brewing in Festus.

Foster’s restaurant recently opened to full capacity after struggling to build up a waitstaff to let them to operate at 100%. He said he’s heard of many others in the service industry who are facing the same challenge.

“There are some people that aren't coming back to the restaurant industry because they've decided to start a different career,” he explained. “They've used that time to kind of figure out what they've wanted to do.”

“Some of them may just pause and say, you know what, this is an opportunity for me to begin again,” he explained. “Overall, as a city and a country will come out of it and there may be a lot of new beginnings that we want to help our citizens with.”

“They say that the typical American will have maybe five positions in terms of workforce in their lifetime now,” he said. “We're just going to be ready for them at every juncture.”

Others are trading in their pre-pandemic gigs for jobs that traditionally pay higher wages.

“They just found out whenever they weren't working as much, they kind of like the idea of doing some computer programming,” explained Foster.

According to the most recent Greater St. Louis Employment Survey from April 2021, Missouri’s unemployment rate sat at 4.1%. The rate in St. Louis was slightly higher at 4.7%. Both rates were lower than the national average of 6.1% at the time of the survey.