St. Louisans reflect on 9/11 under the shade of a memorial tree dedicated to victim

David William Nelson, a son of Kirkwood, was on the 92nd floor of the North World Trade Center Tower on September 11, 2001. 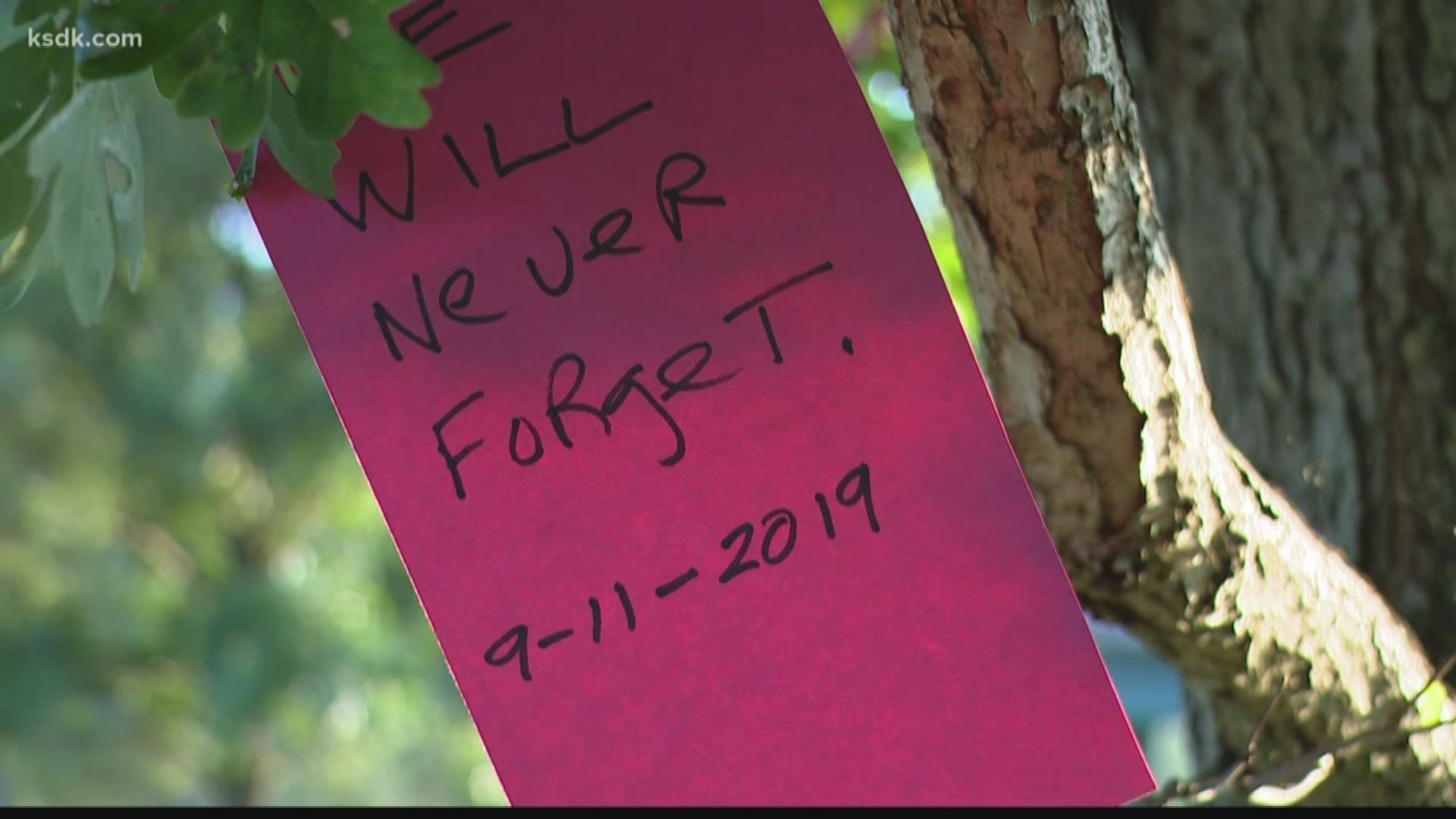 ST. LOUIS COUNTY, Mo. — There are memorials across our region to the victims of September 11th, but one seems to have the deepest roots in our community.

That would be a tree in Queeny Park in West County. The tree was planted a few years ago. It's grown into an unassuming memorial.

David William Nelson, a son of Kirkwood, was on the 92nd floor of the North World Trade Center Tower on September 11, 2001.

He was on the phone when the plane hit.

Three years ago, 5 On Your Side interviewed Warren.

"Never forget that terrible day," he told us.

To remember David, a pine-oak was planted. It now gives shade, and refuge for reflections.

"In a hotel at a business meeting," said David Kamp.

"I was driving to work that day," said Michael Hungate.

"I was at home," said Christina Stull.

"Everyone was watching it at work," said Kim Schiel.

We say we will never forget because the roots of 9/11 run deep.

"Another coworker came over, beating, banging on the door and just said, did you see that?" Kamp said.

"I think I was 11 at the time. Didn’t really know what was going on," said Stull.

We will never forget the fear.

David Kamp remembers the feeling during the moment.

"We were dumbfounded. Kinda under the impression this would never happen in America. Not on this land," said Kamp.

So much has changed in 18 years.

"It didn’t matter what nationality you were or what color or anything, we all felt united. I think over time we’ve become the opposite of that," said Kamp.

"Before, anybody could just go to their normal gate to see people when they were landing," said Hungate.

Christina Stull remembered how much it changed her family.

"I think it was that week that my brother decided he was going to be a United States Marine," she said.

"I think we’re much more suspicious of each other and I think my kid’s generations are fearful in ways we never were when we grew up," said Schiel.

We say we will never forget, but is it a promise we can keep? 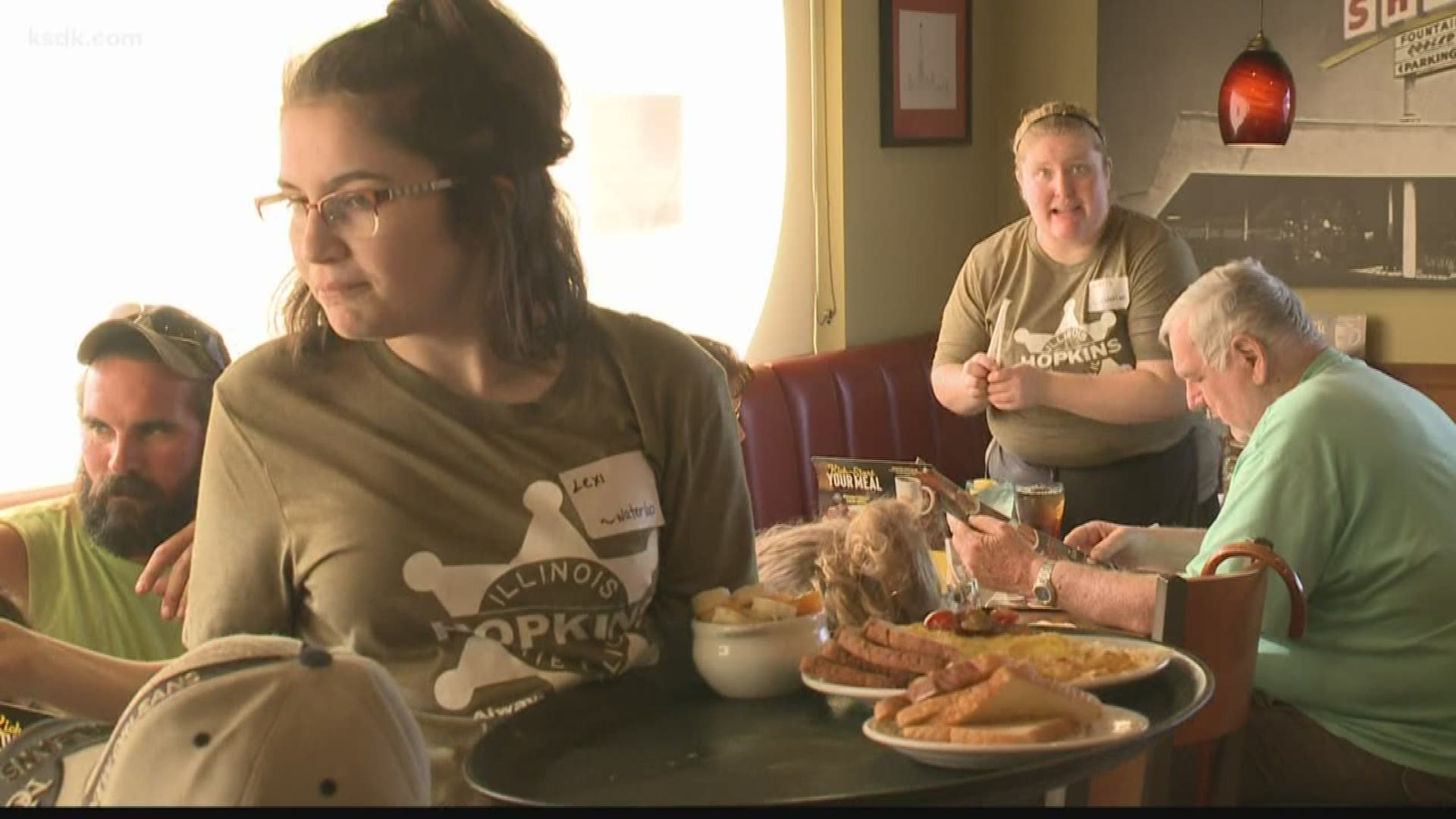 RELATED: I-255 reopens after tractor-trailer with 72,000 pounds of chocolate on board catches fire