The three men were being treated for injuries sustained during the shooting. Police said they will be taken to jail after they're discharged from an area hospital. 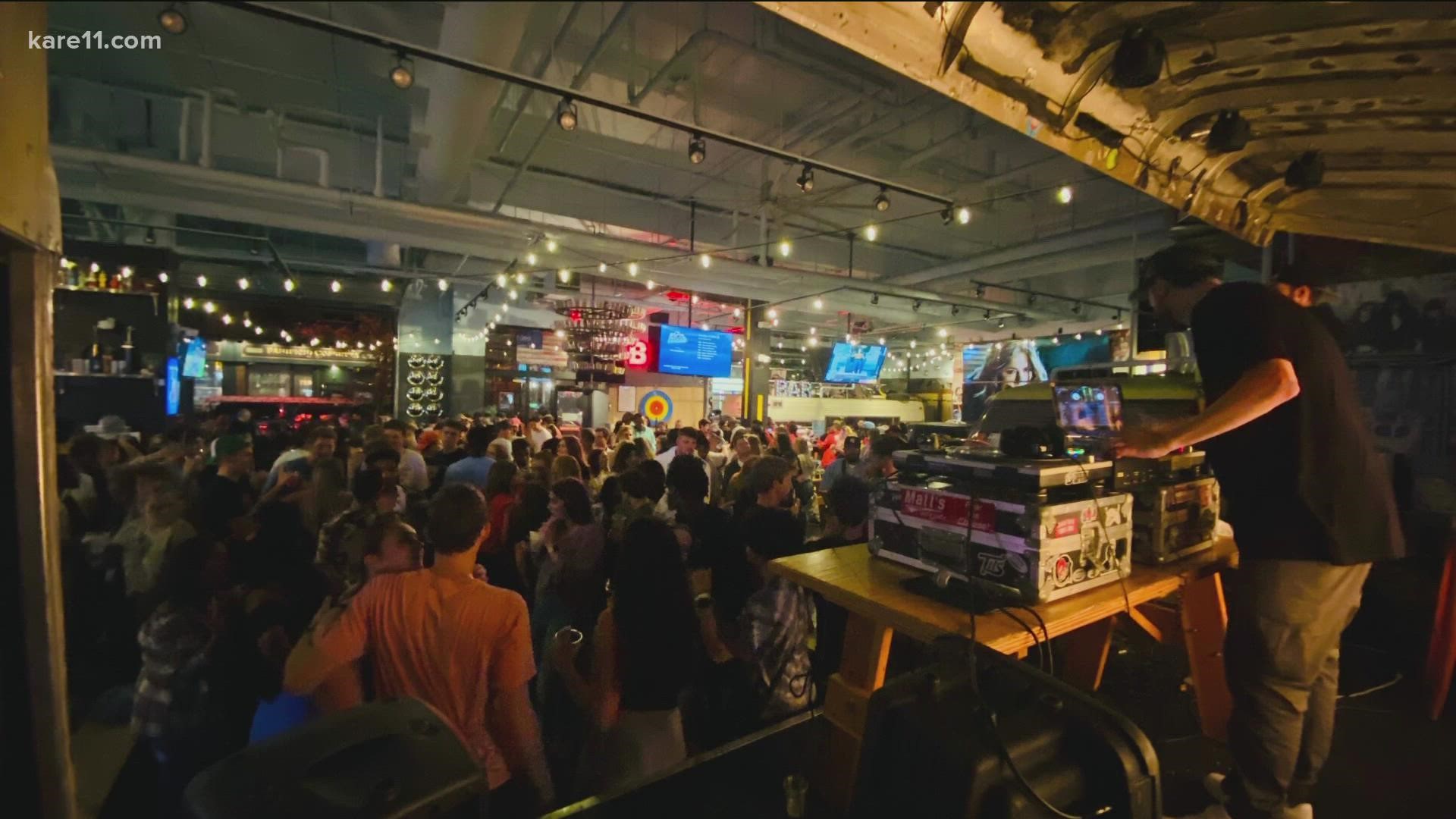 The woman's mother identified her to KARE 11 as Marquisha Wiley, a 27-year-old vet technician.

“She has the biggest heart," Wiley's mother, Beth Wiley, said.

Multiple 911 callers alerted police to the shooting at about 12:15 a.m. Sunday, the St. Paul Police Department said in a news release. It happened at Seventh Street Truck Park, a bar and food hall near Xcel Energy Center in downtown St. Paul.

Officers found a "chaotic" scene with 15 people who had been shot. St. Paul police spokesperson Steve Linders said some were lying inside the bar, with others lying on the street and the sidewalk.

Wiley was pronounced dead at the scene.

Police said a total of 14 people were taken to local hospitals and are expected to survive. Bystanders helped officers give aid as medics made their way to the area.

At about noon Sunday, St. Paul Police Chief Todd Axtell said three men had been arrested in connection to the shootings and Wiley's death. The men were in an area hospital being treated for their injuries. One man is in his late 20s and the others are in their early 30s.

Police said after the men are discharged from the hospital, they will be booked into the Ramsey County jail awaiting formal charges.

No motive has been determined.

On Monday afternoon, Seventh Street Truck Park said in a statement on its Facebook page that it will be closed "in the coming days" but will reopen soon.

The post added that the bar's management and staff are "heartbroken" by the shooting.

"We send our deepest condolences and thoughts to the victims, families, patrons and our community feeling the impacts of yet another shooting," the post read. "Thank you to the St. Paul Police, Fire and Paramedics for their quick response and apprehending the suspects so quickly."

Minneapolis-based DJ Mr. Peter Parker, who was performing at the bar when the shooting began, described the chaotic scene.

"I'm playing records, it's fun... Everybody's upbeat, they're singing along. I'm thinking I've got 45 minutes left, and then bam," Parker told KARE 11. "Everybody hits the floor."

Parker went on to say, "I shut the music off and then I kind of maneuver myself off the stage and then it was like trying to see what happened... When I got back up to see the room, I could see that there was about four, five people that were hurt in the party and they were on the ground."

Parker didn't know the extent of the injuries until he got out of the bar.

"I got to see what was happening and I was like okay, this is really, really horrific," he said.

Parker said he has been DJing for 25 years and has never experienced anything like Sunday morning's shootout.

"This was not expected," he said. "This was not a violent party. This was a fun, upbeat event, and it was a very shocking thing that happened."

Axtell described the situation as "hellish." He said the people responsible will be held accountable.

Police said this was the 32nd homicide of the year in St. Paul.

This is a developing story. It will be updated when more information is available.

1 / 5
KARE
The scene outside a St. Paul bar as police investigate a shooting that left one person dead and 14 injured. 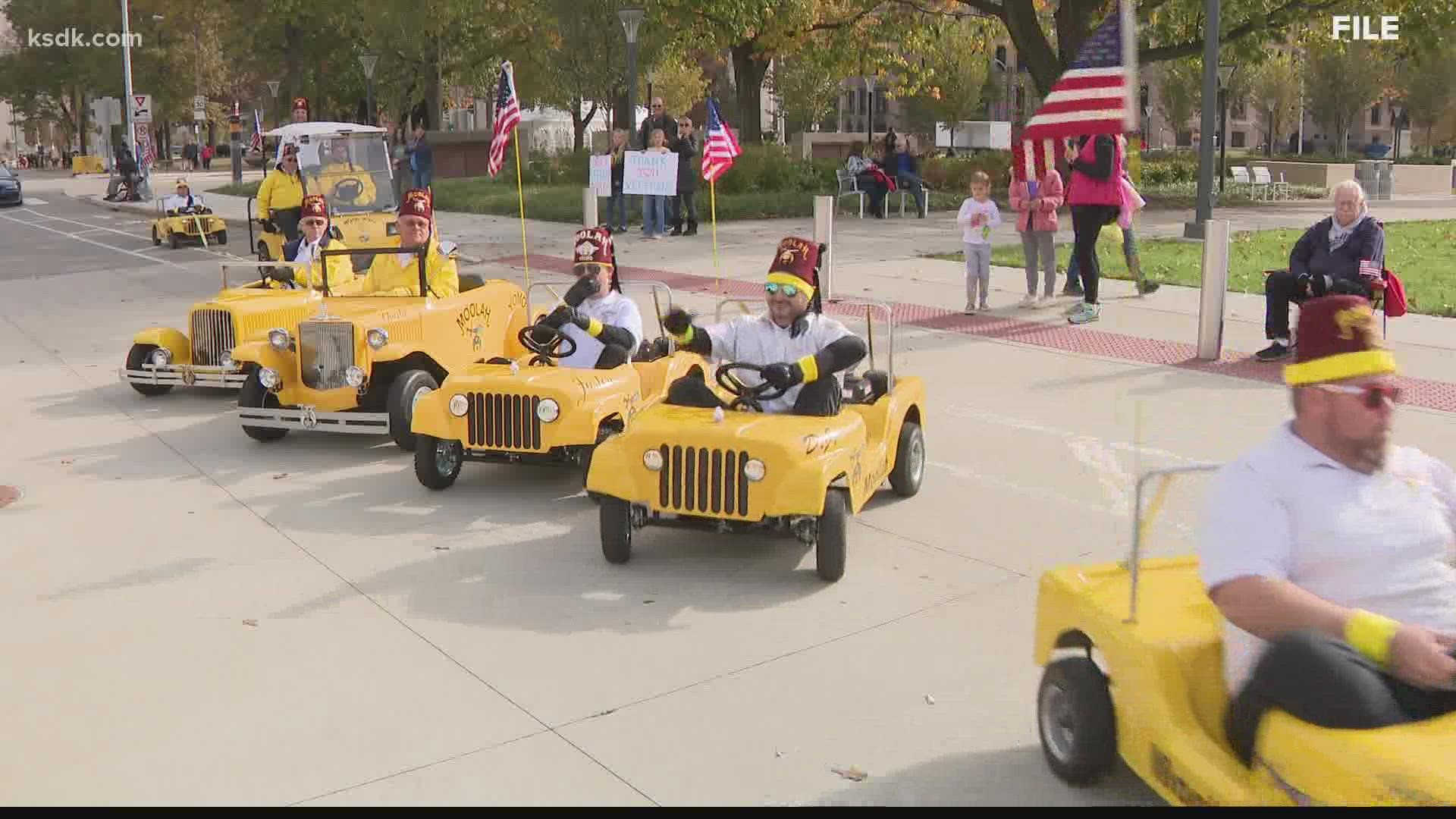