Stenger has a new release date of Dec. 27, 2021, 19 months shorter than his original sentence.

The Federal Bureau of Prison's website shows that Stenger, who pled guilty to federal fraud charges in May, has a new release date of Dec. 27, 2021, 19 months shorter than his original sentence.

Stenger reported to prison in September. 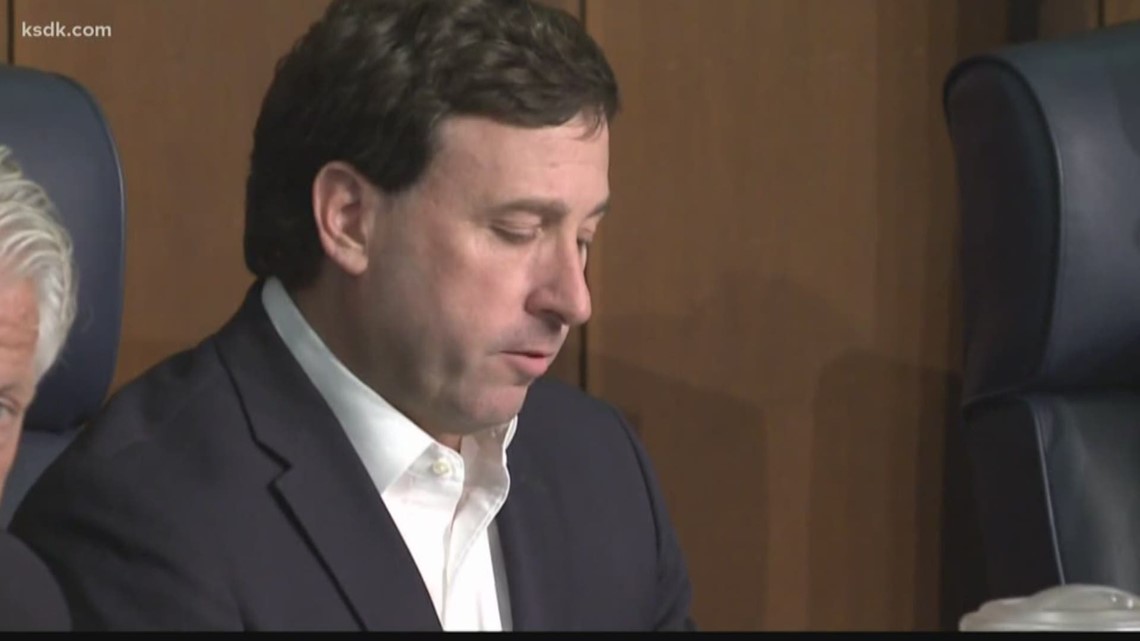 Stenger's lawyer, Scott Rosenblum, confirmed on Friday that Stenger was approved to participate in the Residential Drug Abuse Program at the Federal Prison Camp in Yankton, South Dakota, which allows for the shortening of a prison sentence if completed.

Rosenblum said Stenger may be able to get even more time shaved off under the recently revised First Step Act, though the prison system is still working on implementing changes to the act.

If released early, Stenger would still have to stay at a halfway house for up to 6 months, Rosenblum said.

Assistant U.S. Attorney Hal Goldsmith, who prosecuted Stenger, gave 5 On Your Side the following statement:

"Our office has no information concerning this. Bureau of Prisons has not contacted our office concerning this. The only understanding we have is that Judge Perry sentenced Mr. Stenger to 46 months in prison, an appropriate sentence considering the underlying facts and circumstances of his criminal conduct." 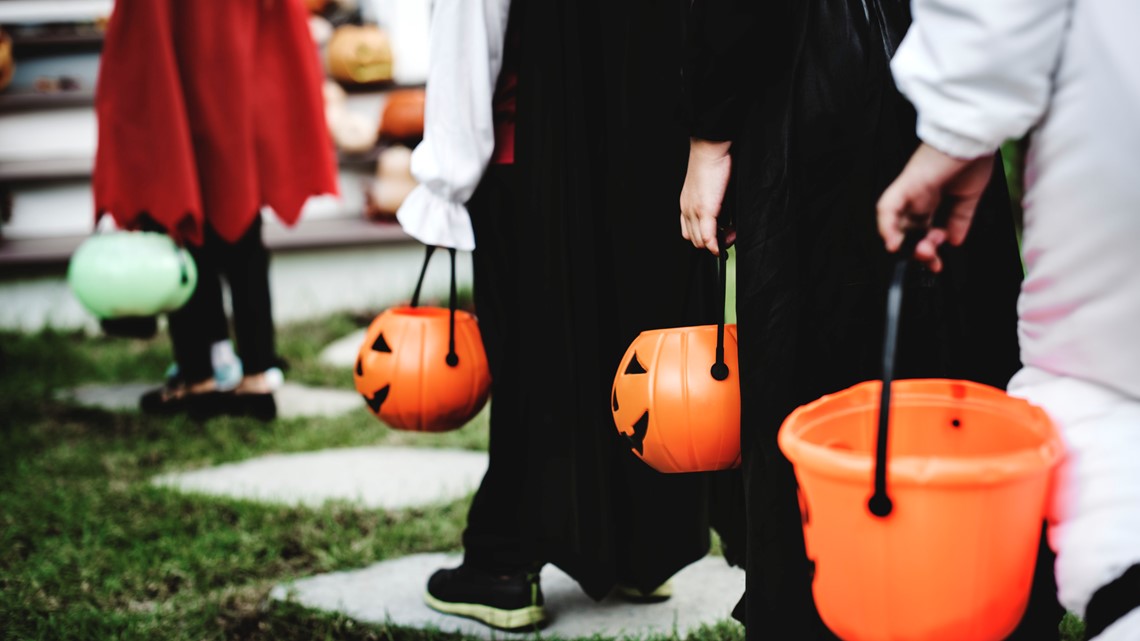 Here's why kids in St. Louis tell jokes on Halloween
ST. LOUIS - The countdown to Halloween is on. It's just six days away, which means all the little ghouls and goblins are preparing their jokes. But joke-telling on Halloween is just a St. Louis thing - much like gooey butter cake or Imo's pizza.

RELATED: UAW workers at Wentzville GM plant vote in favor of new contract, now wait on other chapters to vote