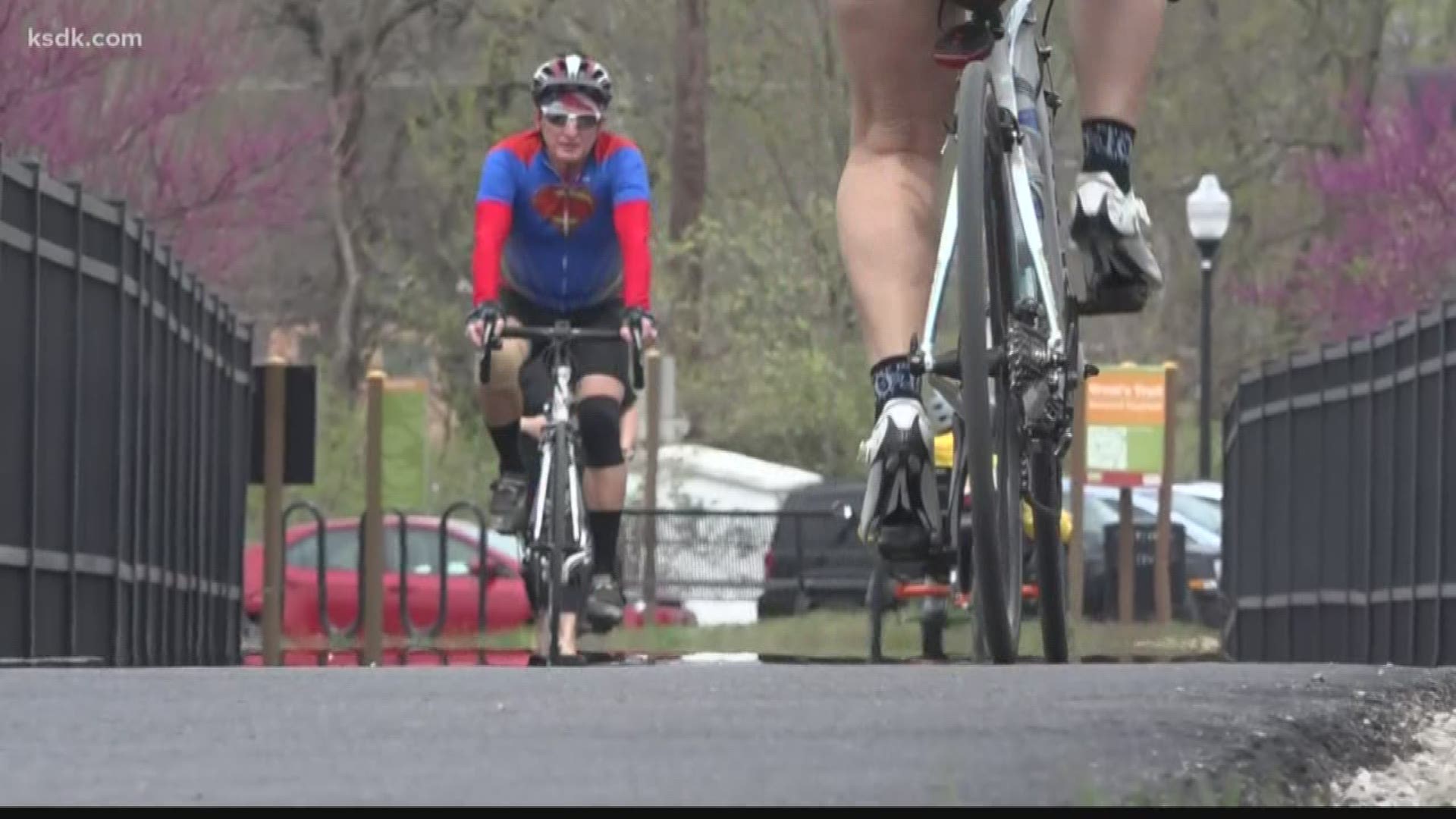 "People have been walking together in groups," Ott said. "They're just not paying attention when they're around drinking fountains, restrooms and other places."

Complaints have come in from parks staff, rangers and residents via calls and emails. Now, in the interest of public safety, St. Louis County has decided to close the parks.

Sheehan's bike is bright red with a sign on the back that says "pass bicyclists at three feet." Little did he know, he'd need that sign now more than ever.

"Any trip that is within 10 miles there and 10 miles back, so 20 miles total, I use a bike for," Sheehan said. "Typically, I am on some part of Grant's Trail at least once a day."

Starting Friday at 8 p.m., his main routes through county parks will close and he'll have to contend with more cars whizzing past him.

Sheehan said, in some cases, his route will be longer.  And in many cases, it will just be more dangerous, because of the trail closures.

Recently though, Sheehan has opted for the hazards of the road because the trails seem more dangerous. It is a sentiment TrailNet, an advocacy group for walkers and cyclists, agreed with.

"The park paths are so overcrowded with people who are just trying to get out that they are becoming conduits for disease transmission," said Trailnet's policy director Taylor March.

The TrailNet team hopes there is a solution for people like Sheehan who use parks as a way to get from point A to point B.

"We stand ready to problem solve and figure out how we can make it safer," said Trailnet CEO Cindy Mense.

Sheehan said he hopes an exemption can be made for cyclists like himself who use the trail as a road.

Sheehan also worries that his fellow cyclists may switch to bus transportation if their regular routes close, "buses put more people at risk than riding a bike."

Ott said he understands that some do use the trails as an alternative to area roads.

"People need to look for other options at this time," Ott said. "It is temporary."

Park rangers and county police will patrol the parks and ask people not abiding by the closures to leave. 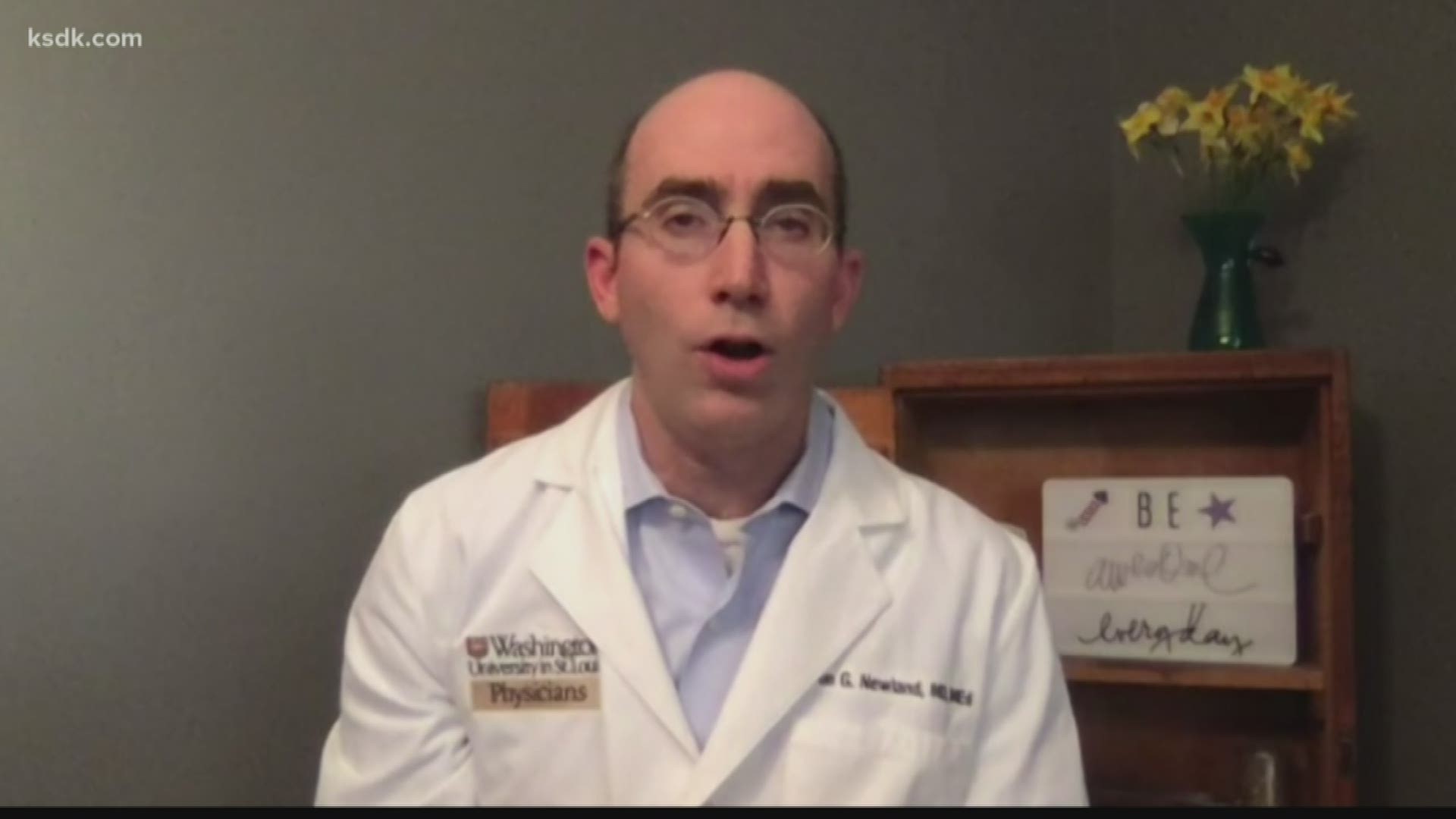