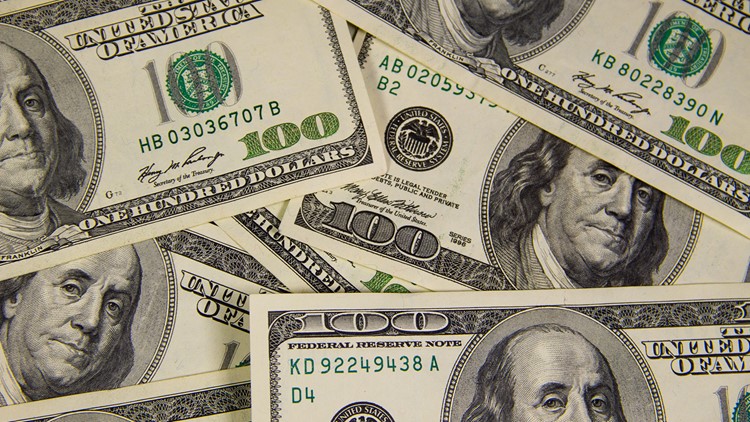 A St. Louis man recently purchased not just one, but two winning tickets back in December 2019 for the ‘Show Me Cash’ drawing.

James Standard bought separate tickets with identical numbers, hoping to increase any potential winnings for matching fewer numbers. His chosen numbers matched all five of the Show Me Cash numbers drawn on Dec. 23, which made his tickets worth $168,000 each.

He purchased one of his winning tickets at DJ’s Package Liquors at 6109 Page Avenue in St. Louis and the other at Phillips 66 in 1342 Pennsylvania Avenue in Pagedale.

Why this St. Louis franchisee was selected to test a Burger King redesign