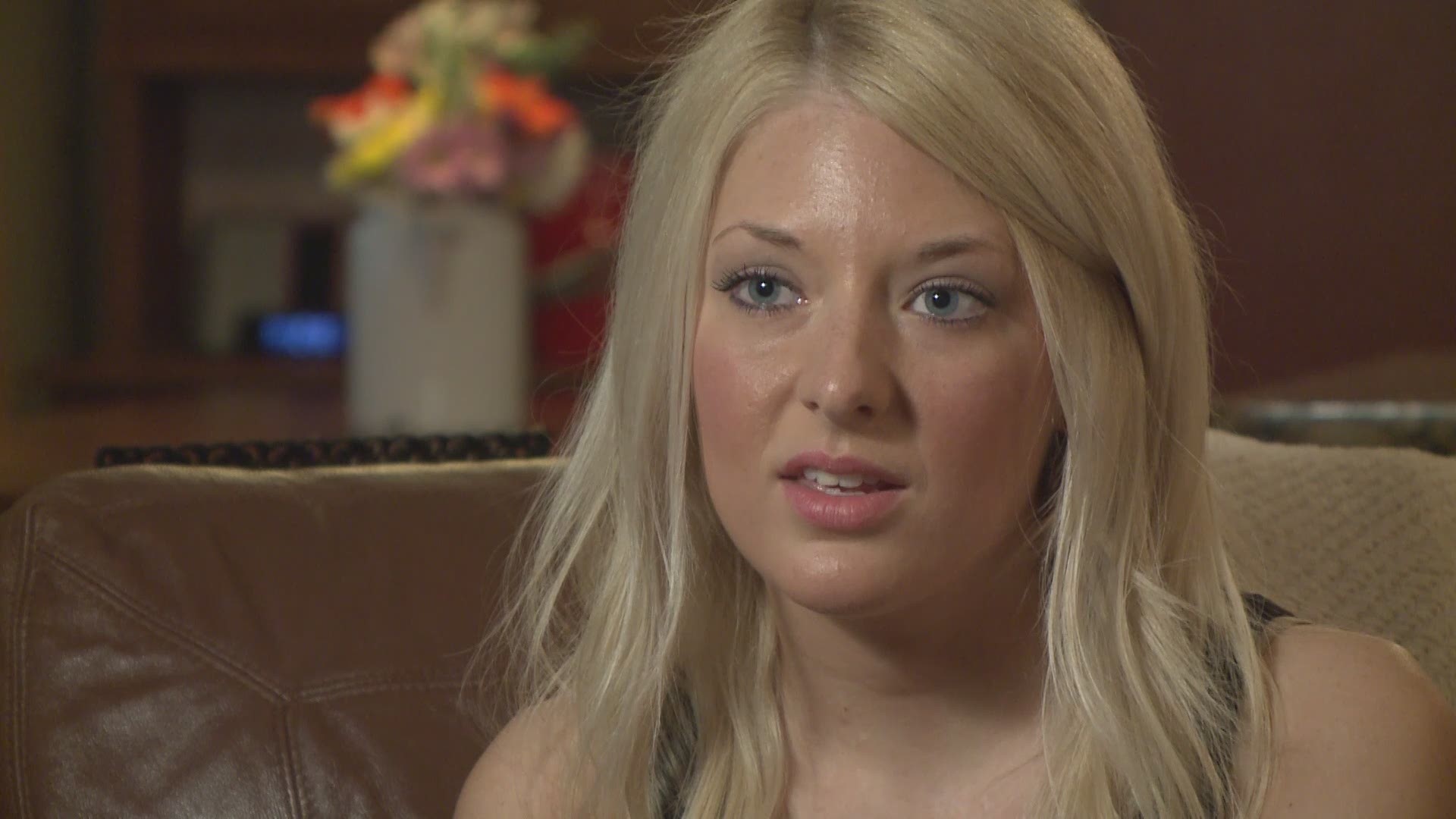 The St. Louis community is mourning after a woman who survived a heart transplant surgery seven years ago died eight hours after giving birth to her first child on Tuesday.

5 On Your Side’s Kay Quinn first shared Megan Moss Johnson’s story seven years ago after she received a heart transplant.

The Ferguson native fought an infection in the heart called ‘myocarditis’ when she was 15-years-old, she was put on medications for several years and then on a transplant list.

In April 2010, after Megan had surgery to be put on a bridge-to-transplant LVAD machine, she developed pneumonia. Doctors told her family that even if a heart came she would be too weak to receive it. An hour later, her white blood cell count came down and her fever dropped and a heart became available, her father wrote on her blog.

Two years after the heart transplant, Megan married Nathan Johnson in 2012 and moved to Nashville.

One of Nathan’s band members start a ‘Team Johnson’ GoFundMe Wednesday morning and it's raised over $338,000.

“My name is Josh Wilson, and I have the privilege of knowing Nathan Johnson. He plays guitar in my band. Nathan loves life. He loves people. He loved his wife, Meg. He talks about her every day. Half of his posts online are about his "boo," his "goddess," his "beauty."

Yesterday, Megan went Home to be with Jesus. At about 2:40am, she gave birth to the beautiful miracle who is "Eilee Kate." The delivery was beautiful and smooth. Nathan and Megan got to be together with Eilee for about 6 hours. Megan held, fed, and burped little Eilee. Nathan says they couldn't sleep because they were too excited. They talked all night and morning,” Wilson shared on the GoFundMe.

Wilson shared a song dedicated to Nathan. “Recorded this for my friend Nate, who lost his wife yesterday. Love you buddy,” He wrote on his Facebook.

The 5 On Your Side team sends ours condolences to Megan’s parents, Wayne and Kathy Moss, her husband Nathan and the entire family.

Our story that aired right after Megan's transplant 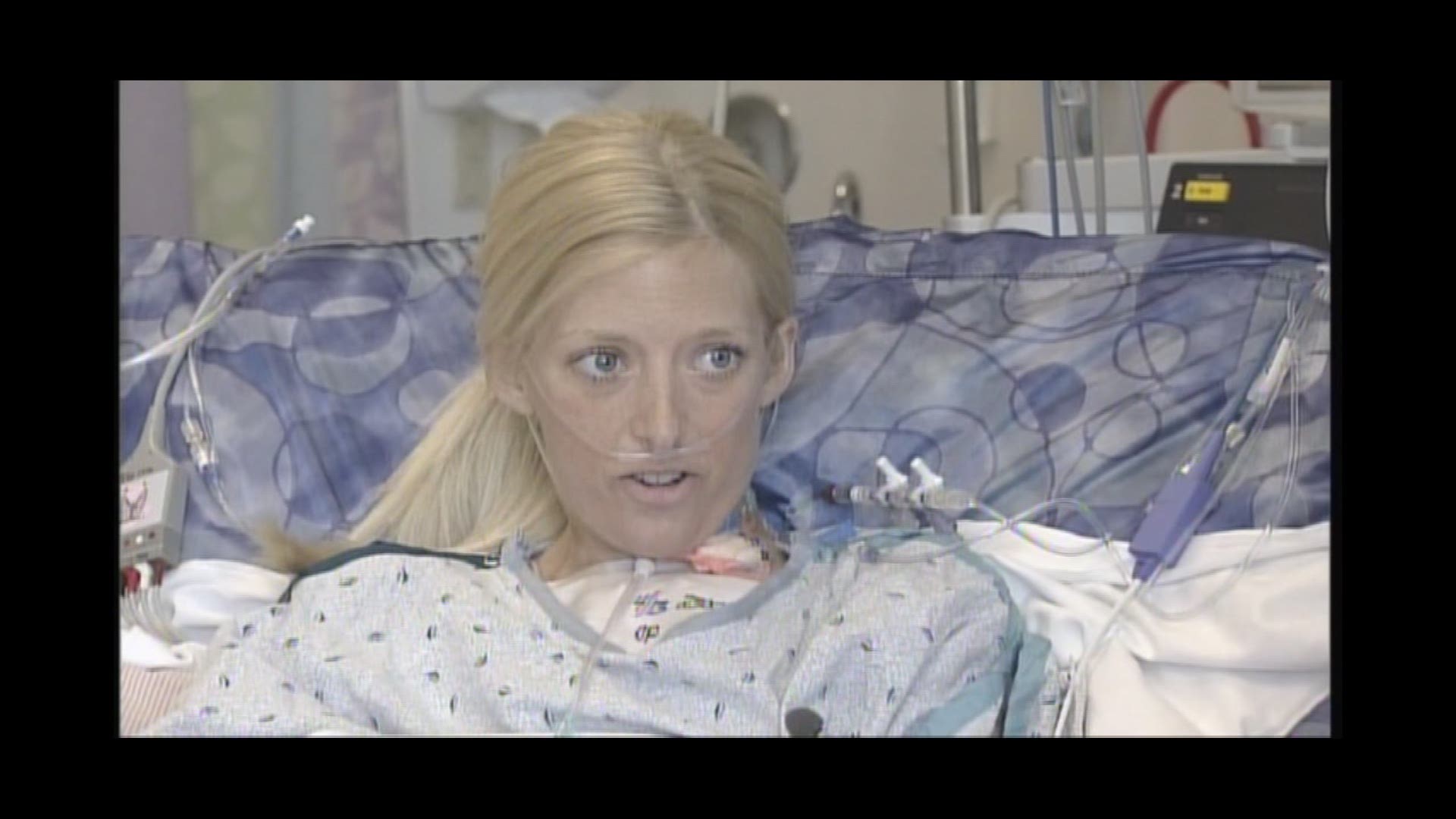