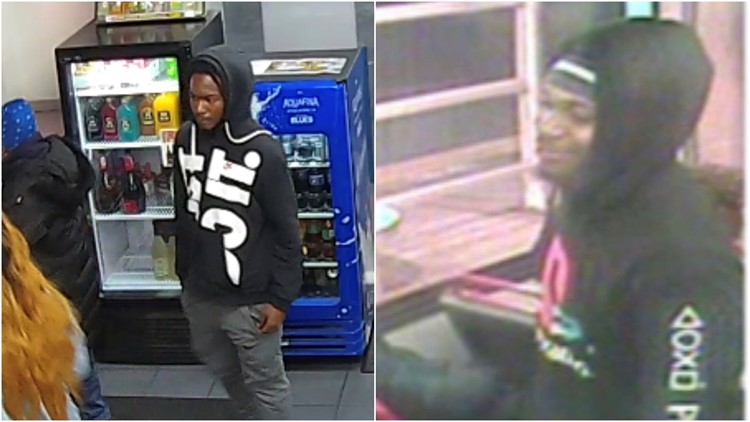 ST. LOUIS — A man has been charged after cars, wallets, phones and other belongings were stolen from an unlocked employee room at Union Station on Dec. 2.

Corey Roberts, 18, was charged on Sunday with 17 counts of theft.

The St. Louis Police Department said it responded to Union Station at about 9 p.m. for a report of a theft. Employees had left their belongings in a conference room during an evening performance, police said. At some point between 3 p.m. and 8 p.m., several items were stolen.

Clothes, wallets, car keys, cell phones and other electronics were taken from a total of 16 victims who ranged from age 12 to age 38.

Police said Roberts admitted that he and another man entered the unlocked room and stealing the items. 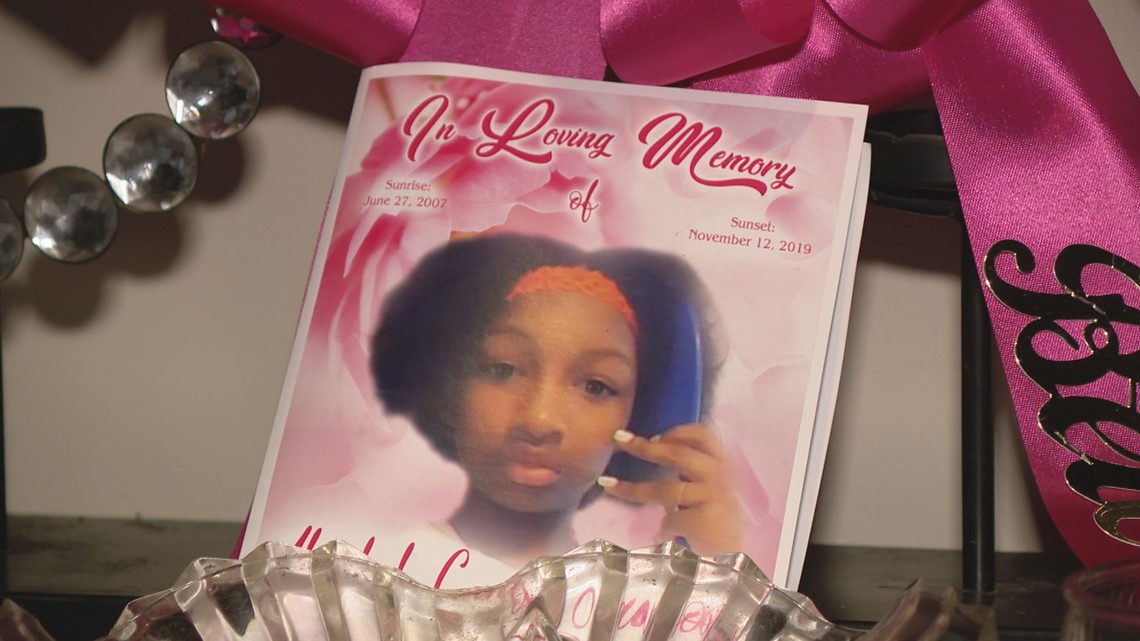 'It's time for some answers' | Father of girl hit by St. Louis County police car seeks legal action
ST. LOUIS - It's been nearly three weeks since Akeelah Jackson passed away, and her father said he still hasn't fully processed it. Willie Jackson said his family held his daughter's funeral last Monday. "There was a great turnout," Jackson sad. "A lot of friends, family and old classmates."