Police said the standoff did not end the way they hoped and believe it is the longest standoff in the county of St. Louis. 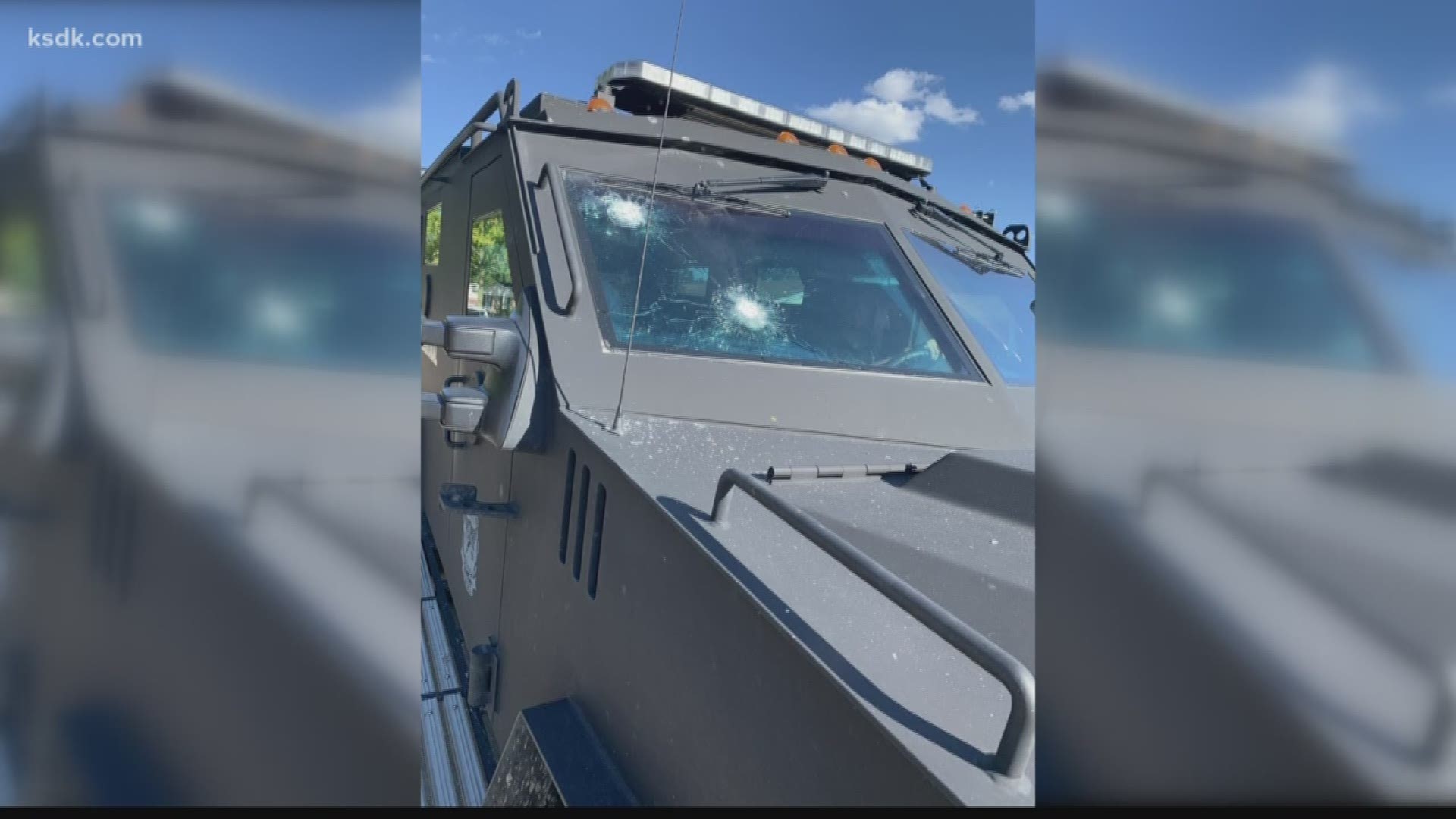 ST. LOUIS COUNTY – The suspect who died after a 28-hour standoff in north St. Louis County has been identified.

According to police, Eric Phillips, 42, of Florissant died after he fired a shot out of the home and a Tactical Operations Unit officer returned fire.

Police said the suspect was found dead with two gunshot wounds just after 1 p.m. Friday inside the home in the 14800 block of Frais Drive. An assault rifle and a handgun were recovered from the scene.

The officer who returned fire is a 31-year-old man who has been in law enforcement for five years.

Police said the standoff did not end the way they hoped and believe it is the longest standoff in the county of St. Louis.

The man continuously fired rounds outside of his home and his homes, cars and police cars. No officers were injured.

A St. Louis County police spokesperson said the man appeared to be "firing indiscriminately" at times.

He had an assault rifle and a pistol. People in the area were evacuated from their homes.

US Marshals were serving a federal warrant on drug charges to the man on Thursday.

Another person was in the home at the beginning of the standoff, but that person was taken safely from the home.

Police said the scene continues to be active and will be "active for a long time."