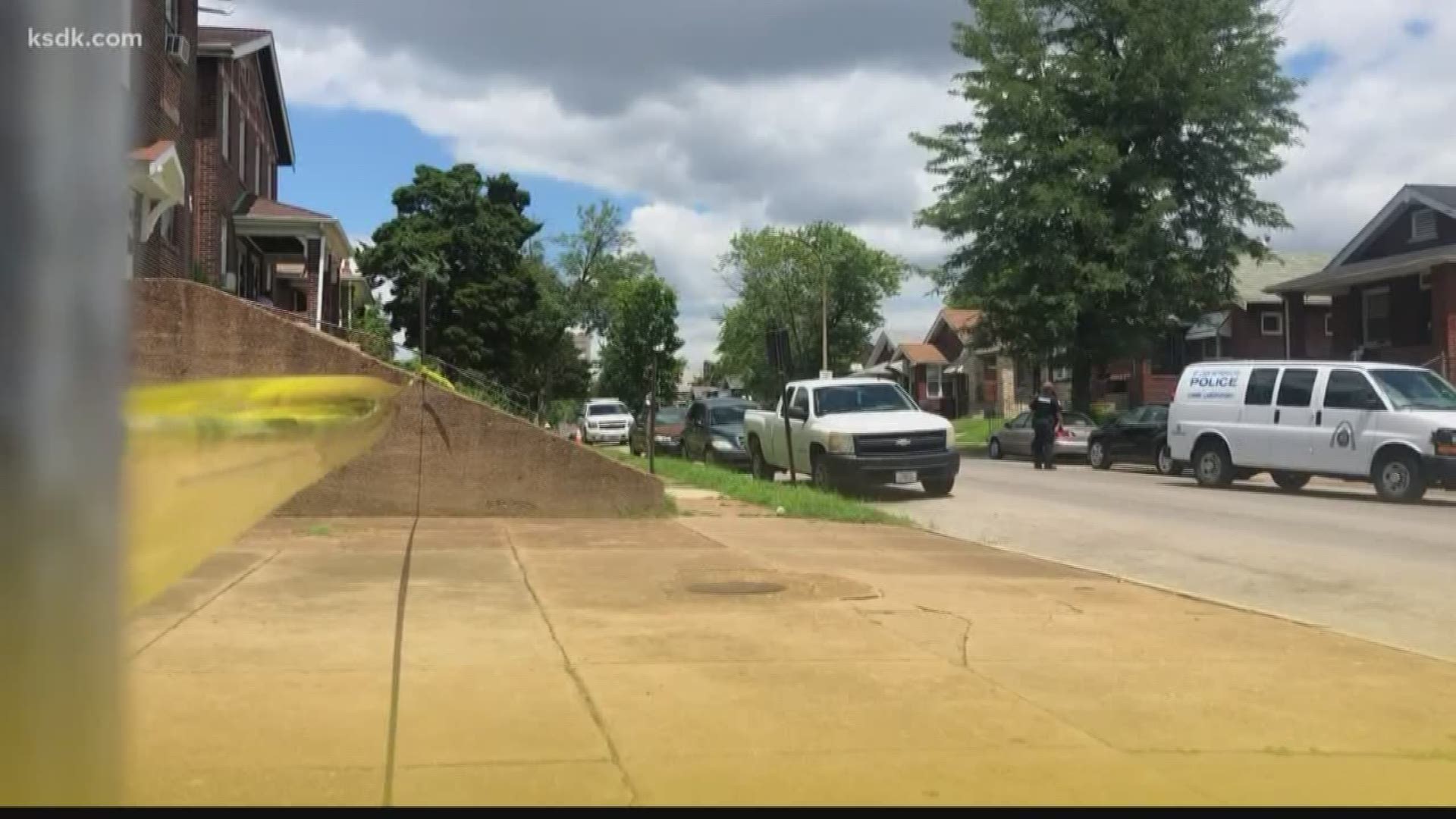 ST. LOUIS – An investigation is underway after an officer-involved shooting in north St. Louis.

Police said a suspect was struck and is in custody with non-life-threatening injuries. No officers were injured.

In a press conference around 1:40 p.m., police said they were trying to stop the car for a 'traffic offense,' and it fled the scene. A police helicopter was already in the air and located the car.

The suspect ran from the scene and fired a shot in the direction of the officers. Two officers returned fire and hit the suspect, who had injuries to his hand and arm.

Police said the suspect is around 30 years old, though they are working to ID him.

The officers involved were part of the Mobile Reserve Unit, a group that the chief recently strengthened to deal with increasing crime rates.

"The mobile reserve effort, we're always beefing that up particularly in the summer months where there is a higher occurrence of violent crimes," Chief John Hayden said.

The incident occurred in the 4100 block of Shreve, which is in St. Louis' Penrose neighborhood.

Including this incident, the City of St. Louis has had seven officer-involved shootings in 2019.