ST. LOUIS COUNTY, Mo. — Police are conducting a suspicious death investigation after a man was found dead in Moline Acres on Saturday.

The St. Louis County Police Department said that Moline Acres police responded to the 2300 block of Gardner Drive at 5:32 p.m. for a shooting.

They found a man dead inside a home with an apparent gunshot wound. His identity has not been released.

Anyone with information is asked to call the St. Louis County Police Department at 636-529-8210. 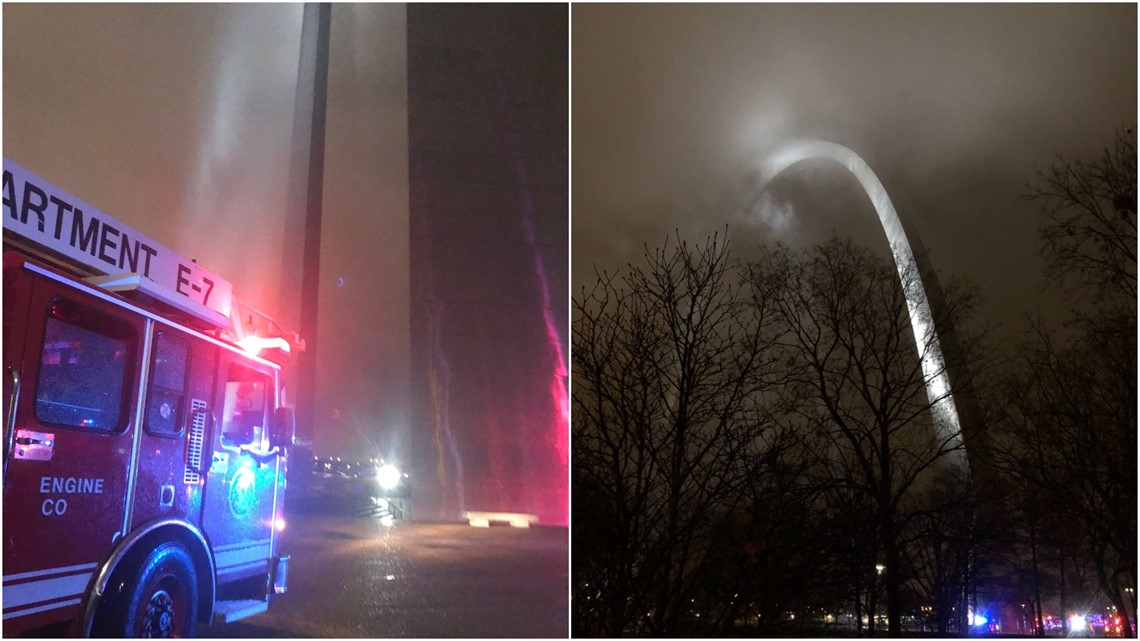 Call for fire 'on top of the Arch' turns out to be clouds
ST. LOUIS - A call for a fire on top of the Gateway Arch on Saturday night turned out to be a false alarm. The St. Louis Fire Department responded to the call just after 8 p.m. and several fire trucks gathered at the base of the Arch.

RELATED: 3 injured after shooting in parking lot of Florissant bar