The man has been identified as 41-year-old Justin Leeman 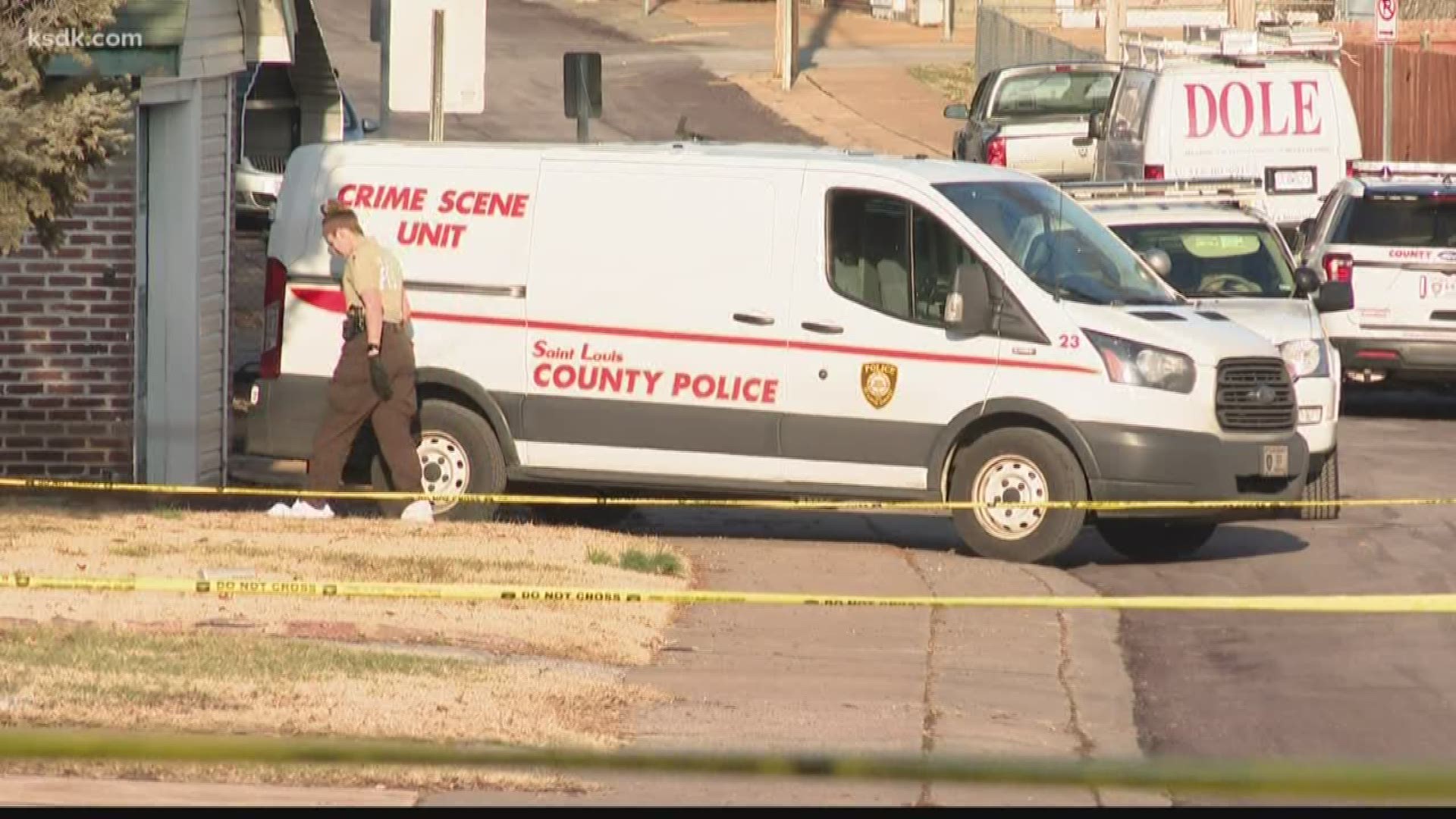 ST. LOUIS COUNTY, Mo. — A homicide investigation is underway after a man was found stabbed to death on the porch of his south county home Tuesday afternoon.

St. Louis County officers responded to the 7900 block of Hildesheim around 12:50 p.m.

A man in his early 40s was found unresponsive and suffered from apparent physical injury. He was pronounced dead at the scene shortly after.

The man has been identified as 41-year-old Justin Leeman. On Wednesday, police said further investigation revealed Leeman suffered a stab wound to the upper body.

Detectives from the bureau of crimes against persons are investigating, a spokesperson from the St. Louis County Police Department said.

Police originally said the incident was a suspicious death investigation, but then reclassified it to a homicide investigation.

Schools in the Bayless School District were put on lockdown around 1 p.m. for about 15 minutes after police contacted them about an 'unspecified incident.' The lockdown was lifted once police gave the all clear, a spokesperson said.

Friends step in and continue to show support for Todd Shelton