Credit: Getty Images/iStockphoto
Police units respond to the scene of an emergency.
Author: Ashley Cole
Published: 6:12 AM CDT May 29, 2020

Officers found a man and woman suffering from apparent gunshot wounds. The man was pronounced dead at the scene and the woman was transported to an area hospital with a leg injury.

A spokesperson said the Bureau of Crimes Against Persons is now leading the death investigation, which remains very active at this time.

Contact the St. Louis County Police Department at 636-529-8210 if you have any information or to remain anonymous or potentially receive a reward, contact CrimeStoppers at 1-866-371-8477.

Restaurants, salons, shops: Here's what can reopen in Illinois' Phase 3 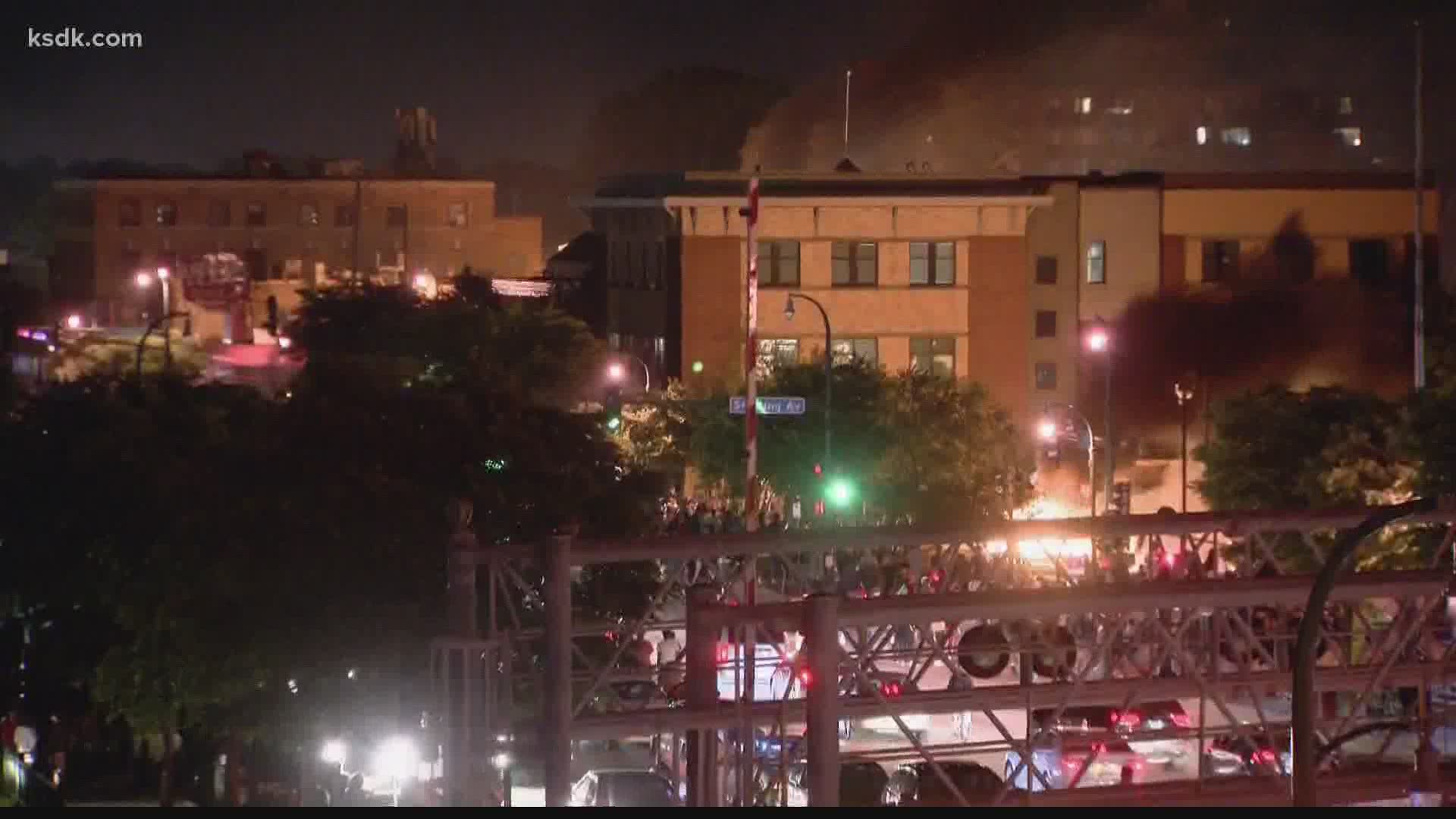