During Sydney’s battle with a rare form of kidney cancer, Manley chronicled her family's experiences on Facebook. Her page, Sydney’s Soliders, has thousands of followers from all over the world.

5 On Your Side followed along, too. Sydney took trips to Disney World and got to be a model for a day.

Though Sydney was suffering, she still made it a priority to give back. She organized a toy drive for children at a hospital.

Since Sydney’s death, Dana has tried to carry on her daughter’s legacy through acts of kindness. Dana has continued the toy drive tradition.

“We try so hard to do good things for the community and help kids with cancer,” Manley said.

In late January, the Manley family faced a stumbling block.

Manley's Chevy Traverse was stolen from her driveway in High Hill, about an hour west of St. Louis. Manley said she left the doors unlocked and the thieves found a set of spare keys she had left in a compartment under the SUV.

READ THE UPDATE: Blessing from above: Car donated to mom to continue her daughter’s wish to help children with cancer

The SUV’s GPS tracked it down to St. Louis. Manley said the exterior of the SUV was intact, but the transmission and motor were “completely trashed.” Manley said she was still making payments on her SUV, but her insurance covered the loss.

“It’s an enormous burden,” she said. “If I have extra money, it goes to Sydney’s Soldiers to try to keep it going. I feel like we can’t get ahead.”

Still, Manley is without a vehicle to get around and to continue her mission to honor Sydney’s life.

“I wish people would realize they don’t know what other people are going through,” Manley said. “Buy your own vehicle. Don’t go and steal somebody else's.” 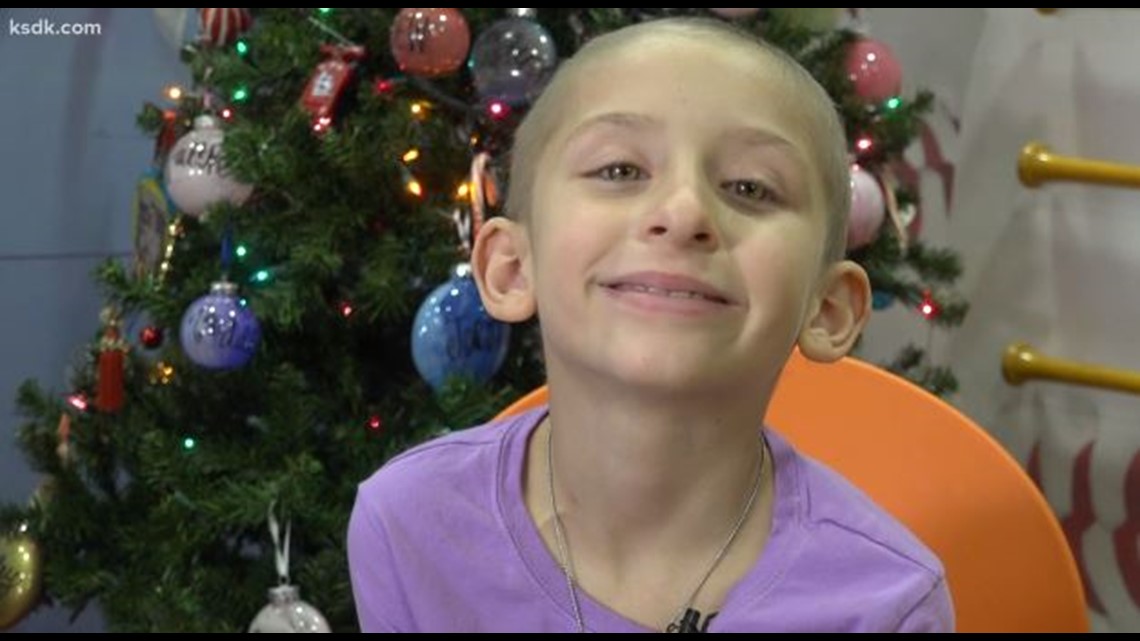 Mom fulfills daughter's dying wish by collecting toys for sick children
ST. LOUIS - Sydney Coari left her mark on this earth. A Lasting impression on the people she met, including many of us here at 5 On Your Side. The 8-year-old from Hermann Missouri lost her brave fight to cancer last February. Gone but certainly not forgotten.