Teacher hit by car outside of north county elementary school

A spokesperson for the Riverview Gardens School District said a teacher was in the crosswalk when they were hit by a car. 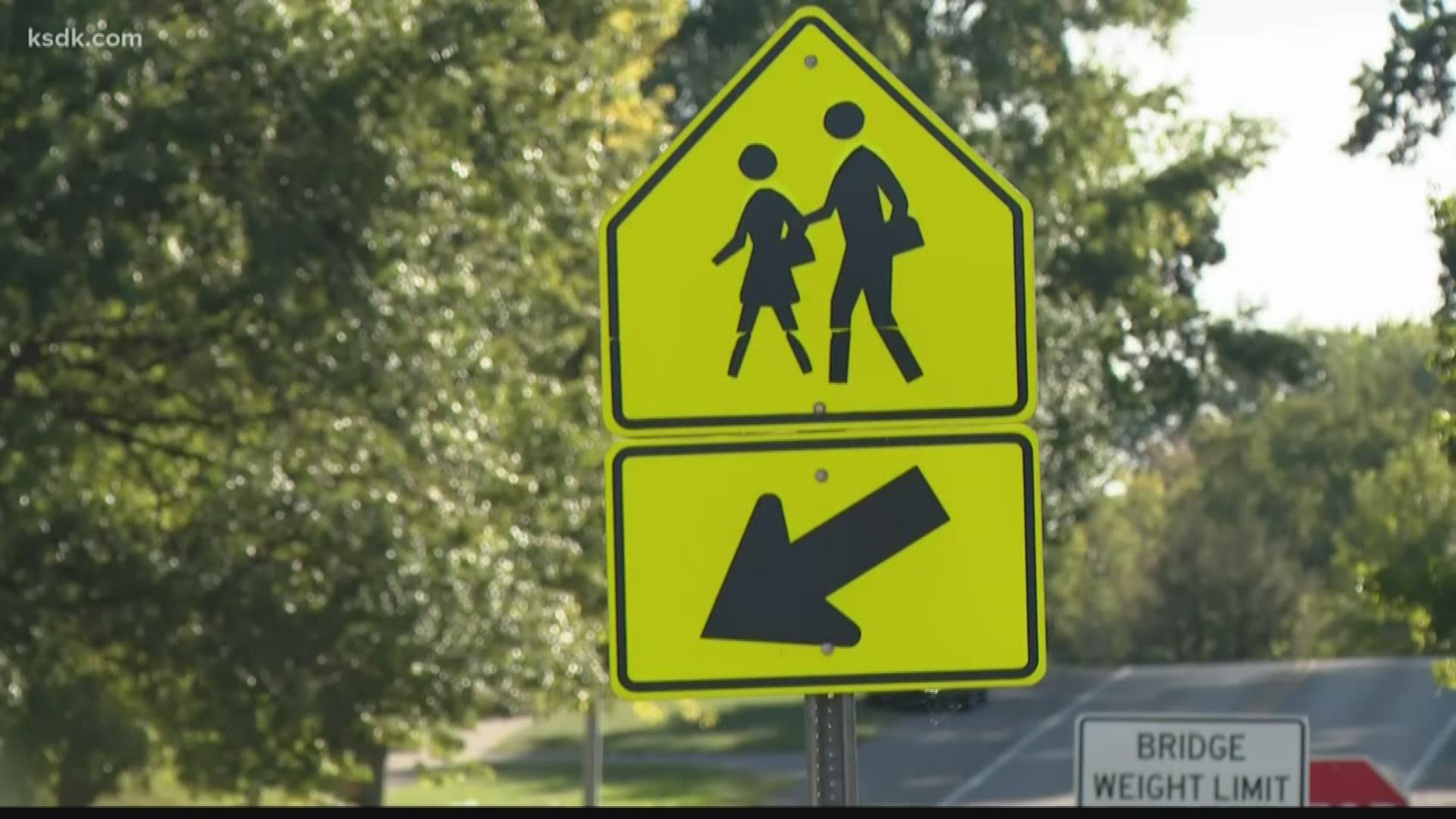 BELLEFONTAINE NEIGHBORS, Mo. — A teacher was hit by a car outside of a north county elementary school Monday morning.

Police responded to Gibson Elementary School around 8:45 a.m. for a report of a person hit.

A spokesperson for the Riverview Gardens School District said a teacher was in the crosswalk when he was hit by a car. Investigators say the teacher was wearing his crossing guard uniform when he was hit. The injureis were not life-threatening.

The driver stayed on the scene.

“My fiancé said it was just a real bad scene. He also said kids had passed it,” said Nichole Ezell.

Ezell’s 5- and 7-year-old children attend Gibson Elementary. Ezell said her fiancé dropped off her children at the school and learned the music teacher had been struck.

“This is a very busy street and there’s a lot of people coming through it during driver time and that’s why they do have crossing guards in place," she said. "Still, I don’t think drivers listen to the crossing guards as much as they should for the safety of the kids.”

A spokesman for the Riverview Gardens School District said right now it’s unclear if any students actually saw what happened to their teacher.

“I really like him a lot. He lets us do a lot in class. He’s really nice and when he comes back to school I really just want to give him a hug,” said Woodson.