A boy stabbed in August had a 1% chance to survive. On Wednesday he met the team that helped him beat the odds. 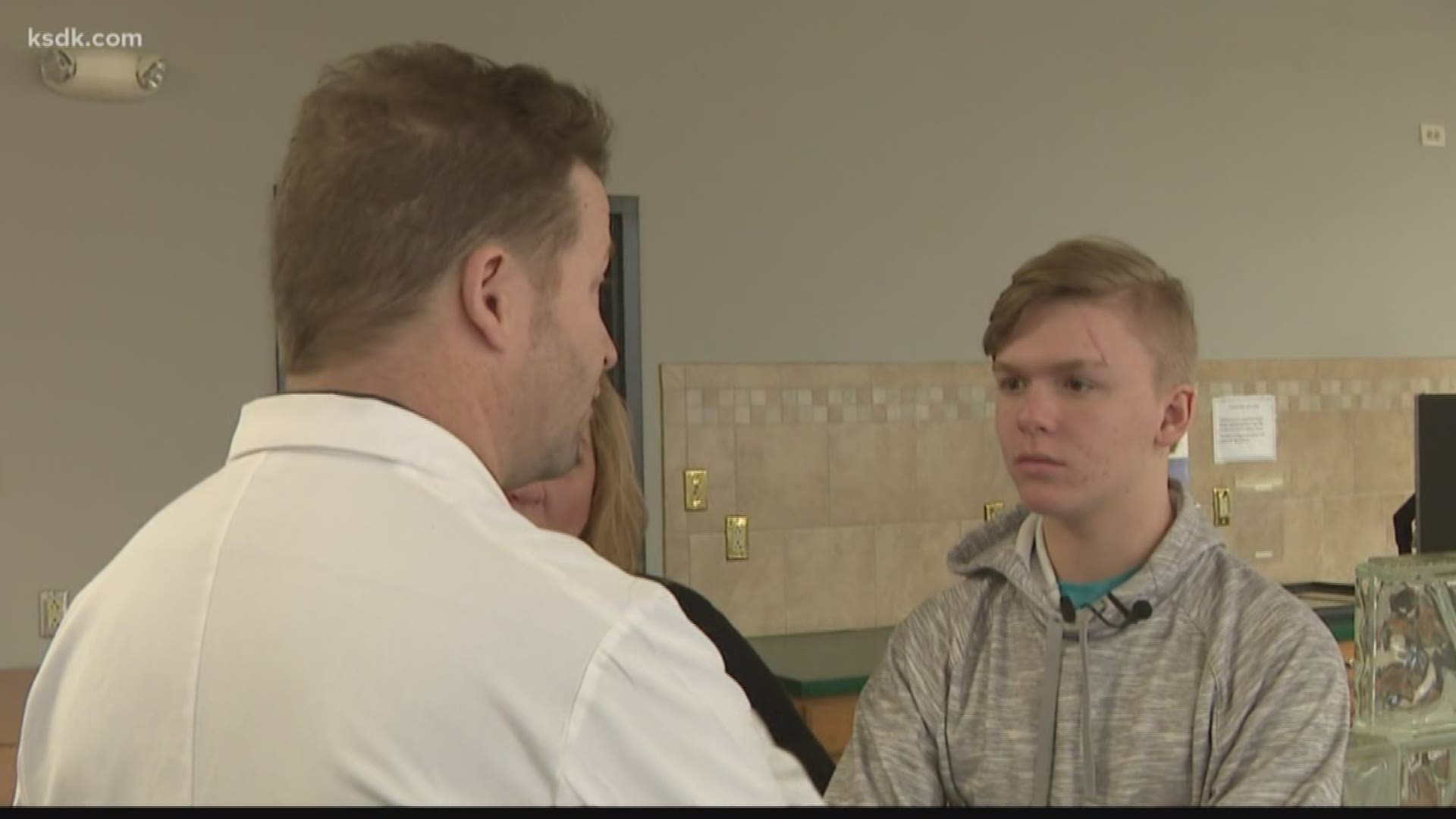 ST. LOUIS — It's a reunion several medical experts never thought would happen. Jonathan Mitchell was stabbed multiple times during a confrontation with another teenager at a homecoming parade in Waterloo, Illinois, last August.

The 911 call was initially for a head injury from a fall, but when EMS got on scene they quickly realized it was much worse.

“When we got on scene, we learned that he had been stabbed and that he had multiple lacerations and his condition appeared to be deteriorating,” said Nick Hoeffken, Paramedic with Monroe County Ambulance.

They called for an air medical helicopter, but after finding out that it would take at least 12 minutes to arrive, they decided to drive the 21 miles to Mercy Hospital South. That decision contributed to saving Jonathan’s life.

“If EMS would have waited the 12 to 15 minutes for the flight to come here, this would have been a different outcome for him, we didn’t have that kind of time to wait,” said Dr. Brad Ross, a trauma surgeon at Mercy South.

Dr. Ross said that Jonathan’s Aorta was severed 80% and because the wound was behind his pancreas, it made it very difficult to reach and stop the bleeding. He received 23 units of blood.

Dr. Ross said that in this type of injury, patients have a very small chance of survival. In Jonathan’s case, he had less than 1%. Other factors also contributed to a successful outcome.

Two vascular surgeons were at the hospital on a Saturday evening and other doctors and nurses were able to stay or return to the hospital to assist.

Jonathan and his mom met with the dozens of those medical professionals Wednesday at Mercy Hospital South that played a part in his recovery.

“So many things just fell into place and people made the right decisions,” said mom Amy Alexander. “If it wasn’t for these people this would be a totally different outcome. I’m very appreciative.”

The surgeons were able to reconnect the aorta, and after Jonathan was stabilized, he was flown to Children’s Hospital where he spent the next 35 days recovering.

Then he spent 6 days at Ranken Jordan Pediatric Bridge Hospital for additional rehabilitation.

Jonathan will be returning to school Thursday and although he has a few medical challenges ahead, doctors believe he will be able to lead a normal life. 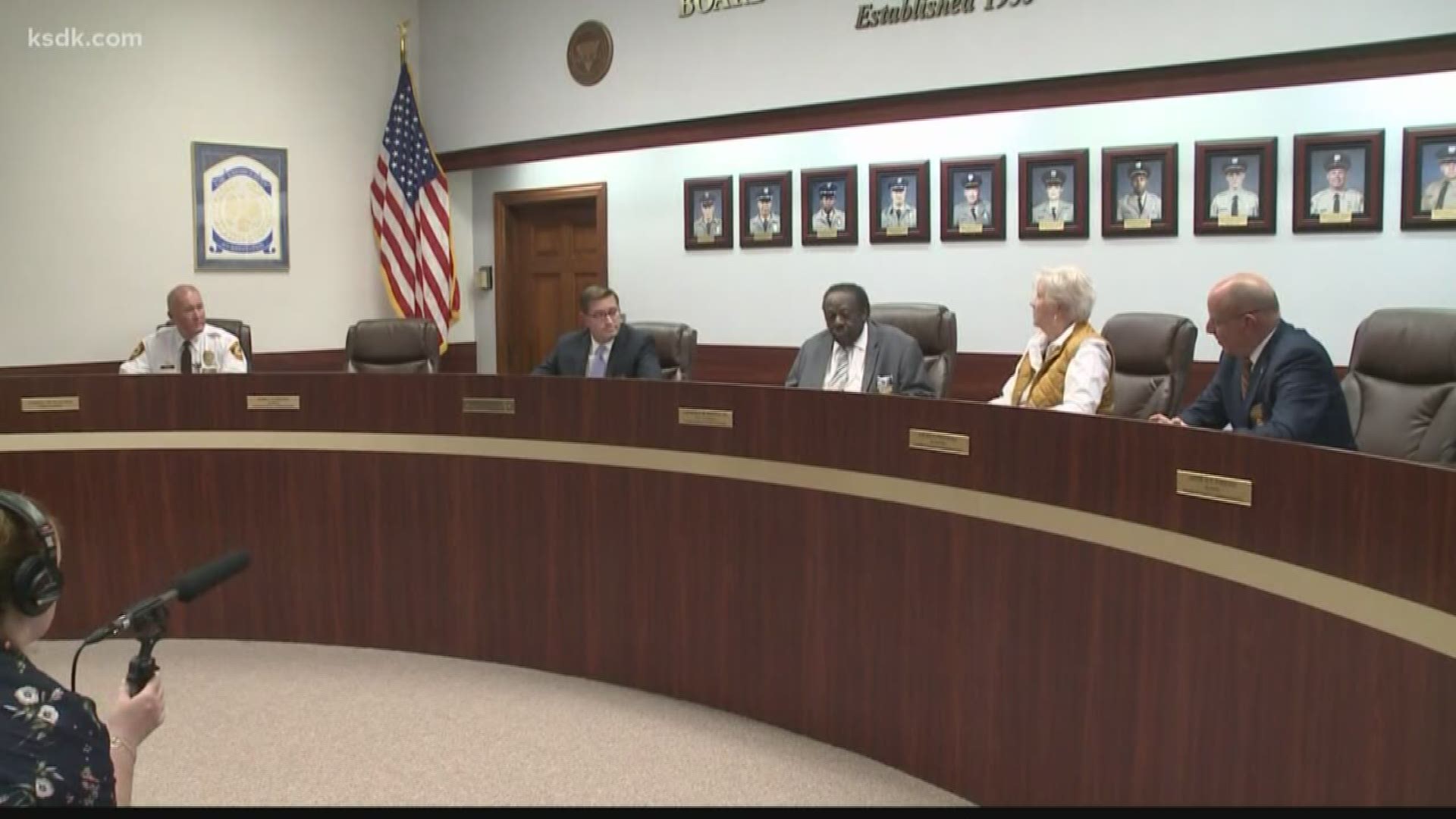